The Power of Words 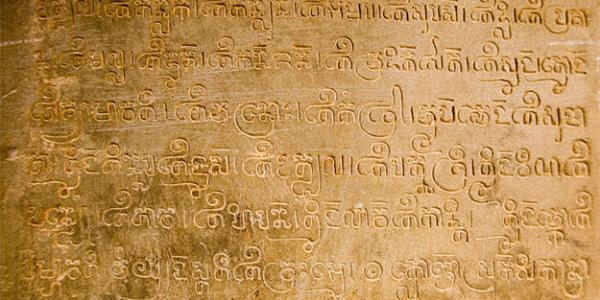 The Power of Words

I’ve always loved words – it’s the reason why I became a writer. Still, it has taken years and periods of complete silence for me to really appreciate how precious they are. The process of seeing things differently began when I lived in an ashram in the remote Himalayas. There were around 30 of us from all over the world of varying ages and backgrounds getting on with a pared down yogic way of life which included long periods in the day of not talking, for example during meals, meditation and yoga classes.

The strange thing was, when I originally booked to go there, I’d seen the daily schedule but hadn’t even thought about the silent bits – I was more focused on going to practice yoga and experience being in India. So, the relief I felt at not having to ‘make’ conversation took me by complete surprise. I realised how draining it actually could be and how much energy it actually took to say things without meaning. When we did speak at the ashram, conversations would very quickly move beyond the logistics of daily tasks to the big life questions, which we rarely touch on when we’re caught up in the 9-5.

When I came back London, I found my attitude had shifted permanently. I was more conscious of what I was saying day to day. I began to notice just how often I would talk over people and how I would be so caught up in what I wanted to say next, I wasn’t truly listening. I found that once I took a deep breath and allowed space for others to speak, that space seemed magically open up back to me, and conversations would instantly be more meaningful. Not necessarily that they had to be deep and existential as they were in India. Far from it – I found that everyday exchanges with the post man, or my neighbour would resonate more, simply because taking more time (even just a moment) to listen somehow made them more authentic.

This chimes with ancient Indian scriptures which go into great detail about the energetic properties of each syllable of every letter in the Sanskrit alphabet and about the ‘prana’ or life force that words carry. This is celebrated in the Hindu festival of Vidyarambham – when children start school, they receive the blessings of Saraswati the beautiful swathed in white goddess of knowledge and who symbolises the value of life long learning and the power of words. One of the rituals in the ceremony often involves helping a child write a few letters of the alphabet in rice or sand.

Of course language is alive, and it’s inevitable it will constantly evolve with time. Yet it does feel as if words are losing their power in our fast moving hi-tech world. Now that modes of communication have speeded up so much, we’re bombarded with watered down aphorisms on Instagram, TMI on Twitter and Facebook, and a constant stream of gossip on the internet. As part of this spiral, we can find ourselves hiding behind email rather than speaking to people – whether it’s at work or with family and friends. So how do we keep the art of conversation going and learn how to cherish our words? In his book Happiness: Essential Mindfulness Practices, by the Vietnamese Buddhist monk, Thich Nhat Hanh recommends a very simple ‘telephone meditation’ – a mantra to use before making a phone call to help turn it into something more meaningful:

Using the breath helps to bring a moment of contemplation before speaking – that space I realised made all the difference when I had spent time in silence. Even if we don’t want to pick up the phone, we can apply this principle when we are writing emails or using Snapchat, WhatsApp, Skype, Facetime, you name it. Whichever medium we use to communicate, we can choose to slow it down so we’re less likely to regret saying something we don’t mean. As Thich Nhat Hanh points out ‘If you are unhappy yourself, you can say something which will hurt people for many days. The practice of loving speech is a very deep one.’ 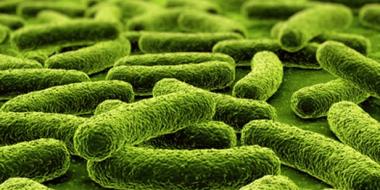 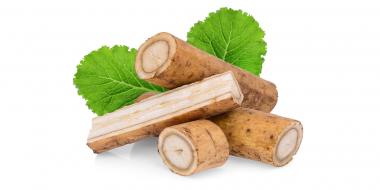