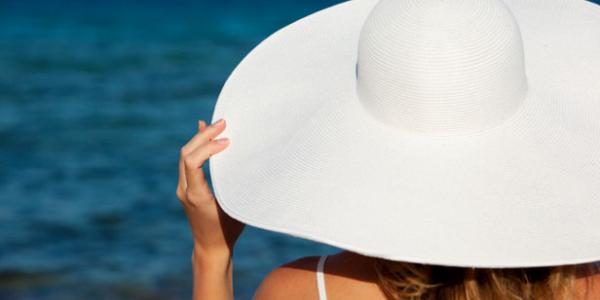 One of the most common problems faced by air travellers crossing different time zones is Jet Lag. It is characterized by a number of symptoms which can be severe or mild depending upon the length of the journey and include nausea, diarrhoea, depression, loss of appetite, fatigue and headaches. Most people find it difficult to sleep because their bodies are not synchronised to the current time zone.

A remedy that I normally recommend is Asphalia For Sleep, a natural remedy containing wheatgrass which is rich in naturally occurring melatonin. Melatonin helps the body relax and encourages healthy sleep patterns. Regulating your sleep cycle to the timetable in your destination is always a good idea because it will then allow your body to adjust quickly to both sleeping and waking up at the correct time in your destination.

Believe it or not, travel sickness affects between 60% and 70% of the world’s population at one time or another whether it is on a plane, in a car, on a boat or ship. It is an awful feeling and symptoms include nausea, vomiting and dizziness. Travel sickness is thought to be induced as a result of conflicting messages sent to a very specific region in the brain from the visual, gastrointestinal and inner ear nerves with the resulting side effects.

Avoid eating high fat or highly acidic foods before travelling, particularly if you are prone to travel sickness. Eat neutral foods such as yoghurt, crackers, breads and cereals a few hours before flying. Strong smells such as perfumes have an impact on travel sickness making it worse. Avoid reading whilst travelling because this takes your vision away from your location and can interfere with your balance and possibly cause nausea.

Ginger is a traditional herbal remedy that has been used for travel sickness and has recently passed scientific scrutiny. Experiments have shown that ginger capsules were more effective than an over-the-counter medicine in preventing travel sickness. The researchers concluded that ginger absorbs acids and blocks nausea in the gastrointestinal tract. The supplement I recommend is Ginger Capsules by Lamberts and take one capsule daily three or four days before your journey. 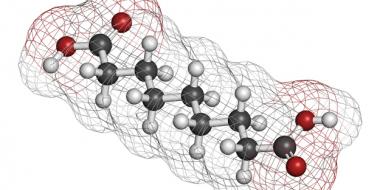 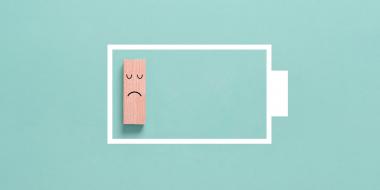 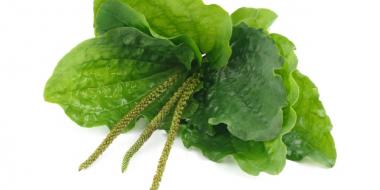