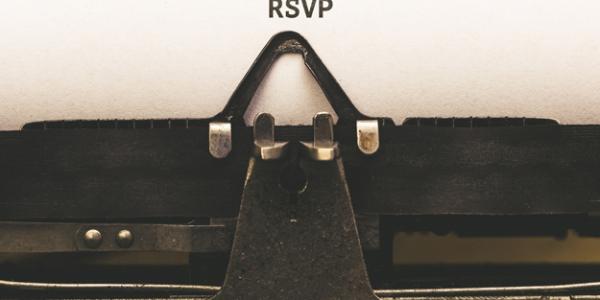 Few social occasions are more likely to throw you into a sartorial tailspin than dressing for a wedding. Is knee-length your safest bet? Or should you throw caution to the wind in a midi-calf dress? Will the photographer mistake you for the bride if you turn up in white or cream? And why are MOTBs (mothers-of-the-bride) nearly always swayed by scarlet, or worse still saccharine pastels?

What role you have as a guest will be a major deciding factor in what you wear. Deciphering the invitation is also crucial to making an informed style choice — if the bride is saying her vows barefoot in a field, then clearly no one is going to bat an eyelid when you turn up hatless in a maxi dress. If the nuptials are at St. Paul’s, then hippy dippy is not the way to go.

One of the trickiest aspects is marrying your own style with the floaty florals in easily combustible faux chiffon fabrics. Spriggy floral tea dresses are a major trend this year but if your predilection for Raf Simmons minimalism could teach even an uptight New Yorker a thing or two about structured silhouettes, then why on earth are you even contemplating ruffle overload? Ditto if you can’t really walk in heels, then are five inch towering hooker sandals really such a wise idea?

The aim (as it should be when it comes to any sort of dressing up) is to look like the best possible version of yourself. Which sounds bleeding obvious but is all too easy to forget. One way to create impact without resorting to an overload of pattern is to explore interesting textures or fabrics in block colours. And while pashminas and shawls are certainly useful, draping them around a figure-hugging dress that you’ve gone to a lot of effort to get right is tantamount to swaddling yourself in a giant curtain.

As anyone who has ever got married knows, it’s mostly about those wretched photos. Rather than coming up with age-specific, prescriptive advice for stereotypical guests, I thought it would be far more helpful to focus on the sort of dresser you are and the impression that you’re looking to create. Read on if you are…

Can there be anything more ageing than a clumsily cut shift dress and boxy frock coat? This is a look which tries to channel Jackie O but fails miserably. And yet for many women who mistake classic and appropriate for boring and dowdy, this dress ensemble (why oh why??) has become the outfit of choice. Never mind that a waist ravaged by two children could do with a little help and definition. Or even that those who don’t possess an elegantly turned ankle are forced into a skirt when they’d be so much better off in trousers.

So embrace these wide leg trousers or the crepe jumpsuit which still manage to skim the body and accentuate your good points. Only the particularly tall will be able to get away with flats in this look, but remember a loose-ish top and waist-defining, cropped jacket will hide a multitude of sins. And with something this simple, there’s nothing to stop you seeking out the most statement –making wide-brim hat, earring and accessories.

There can’t be many women in 2017 who delight in wearing head-to-toe pastels. Neither are many of us impressed by cheap headgear or leaving the house swaddled in a silky, pashmina wrap. And yet that’s pretty much the standard uniform of most wedding guests. If your clothes are a canny mix of next season’s Molly Goddard and that yet-to-be-discovered Southwark designer, fear not. It may not be the time to show your fashion credentials by turning up in a blaze of neon, but you can still be on the money by reassessing your nuances.

Opt for interesting textures, and team them with a beautifully simple top and finish with a pair of mismatched shoes. Don’t underestimate the sartorial staying power of raffia, especially on your head if hats aren’t your thing. Nothing here screams fashion with a capital F; this woman looks chic, but is not going to look out of place among a sea of more traditionally dressed guests.

Well, where else are you going to meet someone? Weddings provide the perfect backdrop: you’re all bound together for at least eight hours and after six glasses of Ruinart, the world’s your oyster and so too are Tom, Dick and Harry. Still, that’s not quite reason enough to do a Liz Hurley by flashing a crotchful of leopard print. While it takes a certain chutzpah to wear red at a wedding, there are plenty of ways to do cocktail without looking slutty. Covered up is one option — don’t be put off by the high neckline, long sleeves or breezy silhouette when you’re showing off that much leg; don’t forget all is in the suggestion.

You won’t wow them if you’re struggling with a bag, champagne glass and cigarette, so look for a sleek clutch to tuck under your arm and add intrigue with a beguiling fascinator. A true femme fatale would never rely on catching the bouquet to score.

Elegant But Not Po-Faced

While elegance is quite rightly associated with a modest covering of the flesh, it’s remarkable how trying to appear elegant can often make us appear overtly prim and frankly no fun to look at. Looking elegant shouldn’t mean dressing like a frump. Most of us would benefit from the cinching in powers of Antonio Berardi or a bit of Dolce & Gabbana, genius tailors all. A silhouette-defining dress whispers sophistication but doesn’t show off too much cleavage or leg. If you have to be sausage-packed into this, then clearly it’s not for you. And don’t overdo the less-is-more impact.

Accessories should be kept to a minimum, a smattering of dramatic jewellery, a substantial headpiece that offers more than a couple of threadbare feathers and coloured shoes to make a statement and offset the neutrality of this understated shift dress. If it gets chilly, don’t even think about reaching for a shawl — a nipped-in raffia (or contrasting fabric) bolero is a far more stylish alternative.

Pretty But Not Twee

In an age when brides out-dance their last wedding guest and that long trailing skirt is gradually hoiked and gathered up into her underwear to better master the Macarena, the idea of a going-away outfit seems both quaint and rather romantic. There can’t be many times in one’s life when all eyes will be scrutinising your outfit. So what should you be looking for? Something that doesn’t leave you feeling like a prize, trussed-up hen — and that looks modern, that you could breathe in and that ideally won’t burst at the seams. Fresh but not stiff, jazzy but not too over the top.

A Word On Hats

I’ve said it before and I’ll say it again. Possibly I am in the minority when I tell you that I feel like a rice paddy worker when wearing an occasion wear hat but for anyone else who dreads picking a hat to wear to a wedding, they may want to get themselves down to Fenwick pronto. Not only does it do the best assortment of hats (favourites include those by Jane Taylor, Noel Stewart, Edwina Ibbotson, Rachel Trevor Morgan and William Chambers) but if you are stumped on the outfit, then it’s also worth booking in with one of the store’s personal shoppers who offer excellent advice.

How best to find something that suits your face. I’ve observed over the years that round faces suit soft crowns and brims in loosely woven straw or soft fabrics, while square or rectangular faces suit flatter crowns and straight brims in crisper, finer straw or lightweight felt.

“Asymmetric,” is flattering on most people, and a straight or upturned brim gives your face a bit of a lift. And beware of the fascinators – they can often look as if a bird has just died on your head. 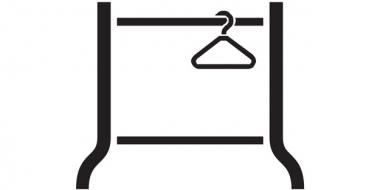 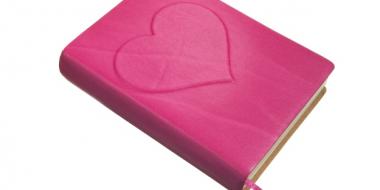 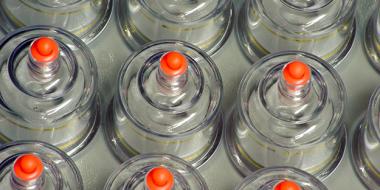