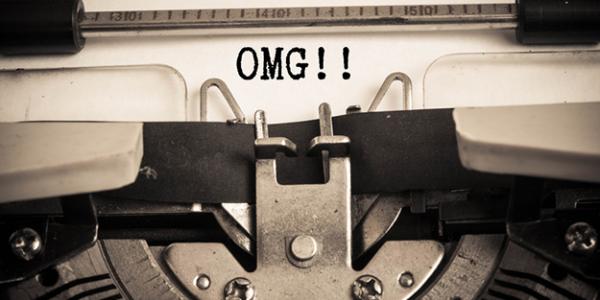 For many women “ Work: The Toddler years” is not a chapter they are going to forget in a hurry. The frenetic juggling and the chaotic house amid a background of sleepless nights, near permanent exhaustion, being screwed on your maternity leave and a feeling that you might go demented at any moment as you flash a rictus grin and show the world that you are DOING JUST FINE.

This isn’t another article exhorting you to try meditation or take up yoga because honestly, I come in kindness. But it’s a call to women to take a good, long hard look at their lives and ask how unrealistic are they being with their expectations?

Are you shouldering the full brunt of work, childcare and house-admin? And if so, why? If you are a single parent, are you taking up the offers in your support network? Is there really a good enough reason why you are trying to do it all? I’m afraid “It’s just quicker when I do it” does not cut it with me.

I sometimes feel women lose sight of perspective when they roll their eyes, moan and tell me it’s just easier when they do it themselves? Really? Better for whom exactly? Is there really such a “bad” way of unloading the shopping bags, loading the dishwasher or making the dinner? How can you have a “bad” way of buying the school uniform list? Why are women any better than men at buying school uniform?

I am not downplaying how exhausting – not to mention utterly boring – it is sifting through this daily crap but really, why wouldn’t/shouldn’t your partner help you. Think of how your mother starts fussing when you visit your parents house, how your offers of help are batted down and how it makes you eventually want to stay out of her way.

Many men will not lift a finger if we continue to be so controlling. Obviously I don’t speak for families where a couple share the household chores but I’m not surprised that women have automatically become responsible for anything child related: most women don’t bat an eyelid if their partners walk through the door saying they have bought a pint of milk or a loaf of bread but substitute that with the word nappies and somehow, women are pathetically grateful.

Which is strange because every girlfriend I have spoken to hopes that their daughter might one day inhabit a world where men are respectful of their partners’ choices. Where women, should they choose to work, are encouraged to do so and supported not only by their families, partners and other women, but also a government which has implemented meaningful tax breaks and realistic childcare options.

Actually, what I think most of them really hope for is that feminism is never mentioned because by then, we might hopefully have achieved true equality. A time when women will not resort to saying silly things such as “He’s so good, he changes the nappies”. Or tell you with unmasked delight that their husbands are really “hands on” … have you ever heard a man say such a thing about his wife?

I hope too that women will stop beating themselves up about “ having it all” and admit how they are often too neurotic to ever let their husbands help at home. How do you expect him to cook a Sunday lunch or sort out the Christmas present list if you never give him the chance? It’s the being bogged down in this never-ending daily minutiae combined with juggling a career that often prevents women from having the head space to go and achieve great things. And very often, it’s women, hard-wired to be perfectionists (so dull!) who are as much to blame.

Years before I had my own children, a boss once said, ‘Why would you want it all? It would be exhausting. Do you want a fabulous career or to be a domestic goddess and have an amazing social life? You’ll go mad if you try to have all those things.’

Secretly, I think women quite like to moan. And up until a late miscarriage, I really liked to moan too. Last year however, I tried to ditch the moaning. I felt beaten down by my life as a full time journalist and mother of two small children. I felt my life had become a never ending blur of work and the dishwasher. I wasn’t very disciplined at making the time to eat properly (who knows why, when that is possibly the single most important thing you can do to sustain a non-stop juggling act) and I’d put off doing any exercise.

Fed up of the mum tum I decided enough was enough and I was just going to get on with it. I nicknamed it the Zero Tolerance approach (no moaning, just doing) and took on the same zealous determination I’d applied to get both children sleeping through the nights.

As it turned out, getting up a bit earlier a few days a week to work out wasn’t nearly as hard as I had anticipated, and after a few months I’d even worked up to exercising four times a week. It did sometimes mean not seeing my kids at breakfast but guess what, they were having breakfast with their Dad. How did I feel? Energised – invincible some days – and better at coping with my work deadlines and general life stress.

A year on, it’s even easier. Natalie Massenet once said positivity is like a muscle: keep exercising it and it becomes a habit. My Zero Tolerance approach is just as infectious. It’s also made me far better at managing my time and less prone to needless procrastination. Because given the choice of making my house look perfect or going for a run and feeling fantastic, I only have one thing to say: no one every lay on their death bed wishing their house was a bit tidier. 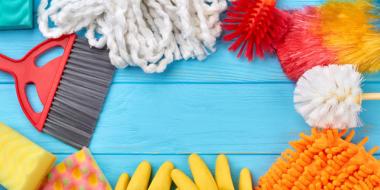 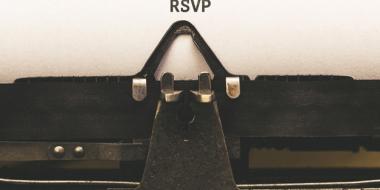 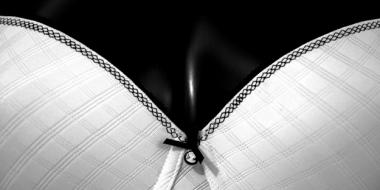 I think I’ve already told you how much I love the sales.