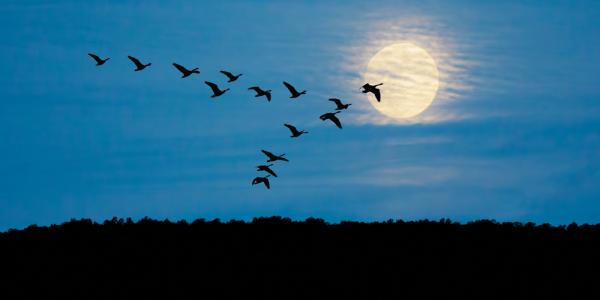 As the geese take flight from the Canadian shoreline, they lift off from the water in squawking discourse. Yet, in a matter of seconds, a line begins to emerge from the mass of brown feathers. This line straightens, arches slightly, and then, as on cue, bends sharply to form a perfect V shape. Canadian geese fly in V formation for a very pragmatic reason: a flock of geese flying in formation can move faster and maintain flight longer than any one goose flying alone. Synergy is a law of nature.

What is synergy? How does it relate to leadership?

We have a lot to learn from these geese.

By flying in “V ” formation, the whole flock adds at least 71% greater flying range than if each bird flew on its own.

People who share a common direction and sense of community can get where they are going quicker and easier because they are travelling on the thrust of one another.

Whenever a goose falls out of formation, it suddenly feels the drag and resistance of trying to go it alone and quickly gets back into formation to take advantage of the lifting power of the bird immediately in front.

If we have as much sense as a goose, we will stay in formation with those who are heading in the same direction as we are.

When the lead goose gets tired, he rotates back in the wing and another goose flies point.

It pays to take turns doing hard jobs, with people or with flying geese.

These geese honk from behind to encourage those up front to keep up their speed.

We need to be careful what we say when we honk from behind.

Finally, when a goose gets sick, or is wounded by gunshot, and falls out, two geese fall out of formation and follow him down to help and protect him. They stay with him until he is either able to fly or until he is dead, and then they launch out on their own or with another formation until they catch up with their group.

If we have the sense of a goose, we will stand by each other, protect one another and sometimes make new friends who seem to be going in our direction.

Synergy is best explained as, ‘One plus one equals more than two’. Today’s world requires a critical mass of transformational leaders who will commit to creating a synergy of energy within their circle of influence so a new level of social, economic, organizational and spiritual success can be reached.

Synergy helps you realise the value of others, and secondly, encourages you to find the right people. Synergy is a dynamic form of leverage. Avoid using it, and end up working four times as hard for half the results. Use it and watch the results expand exponentially! 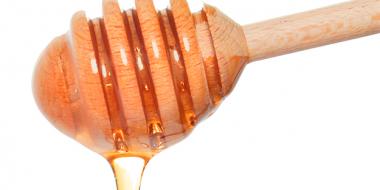 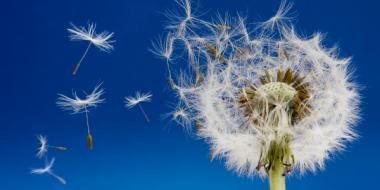 Hay fever, or seasonal allergic rhinitis, can severely affect the quality of an individual’s life 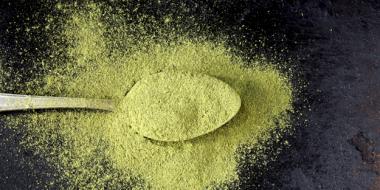