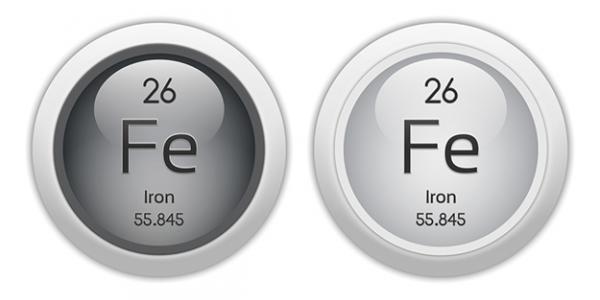 What is iron and why is it so important?

Iron is a major nutrient needed by most children and menstruating women. Men on the other hand usually have excess iron since iron is not excreted through the usual routes of urine and sweat. Iron deficiency usually arises by any factor or a combination of three factors which are: low iron diets, poor absorption and excessive loss of blood.

Iron is found in haemoglobin, a protein found in red blood cells, which carries oxygen to all parts of the body. Any surplus iron is stored in the body as a reserve. It is therefore vital that we get our iron from food sources such as iron-rich meat and vegetables.

When our diet is not sufficient in iron, the body starts to use the reserves and once these have been depleted, the blood does not have enough iron and haemoglobin to oxygenate the body. This is called anaemia and according to the World Health Organisation, anaemia is one of the most widespread nutrient deficiency concerns in the world.

What are the symptoms of iron deficiency?

Some of the symptoms of iron deficiency include:

The symptoms above could easily be dismissed for stress or simply for someone being lazy which is why iron deficiency still prevails and its prevalence is high.

People who are likely to be iron deficient include:

Low iron levels can have a significant impact on athletic performance since iron is required to manufacture haemoglobin, the oxygen carrier that helps with energy production.

Iron is poorly absorbed by the body so although the recommended daily intake of iron is much higher than the daily requirement, in the majority of cases we still do not achieve sufficient iron levels in the body.

How can you boost iron levels?

Consumption of iron rich foods is important to ensure the optimal function of the body’s processes and to prevent many concerns associated with iron deficiency. Rich sources of iron include:

One of the best liquid iron supplements that I recommend is Ionic Iron by Good Health Naturally. Ionic Iron supplement contains ions which are atoms that have an electrical charge. All minerals are converted by the body into their ionic forms before it can utilise them and so Ionic Iron provides liquid iron in its best form for immediate absorption and utilisation by the body. The pharmaceutical industry has been using ionic liquids to improve the delivery of medications and this technology is now available with Ionic Iron drops. 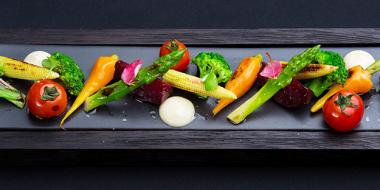 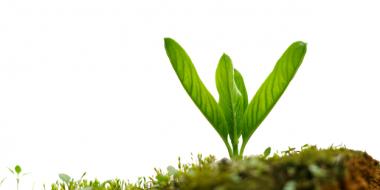 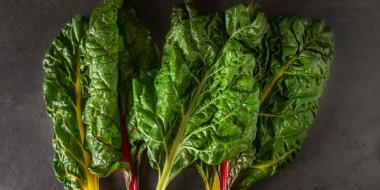