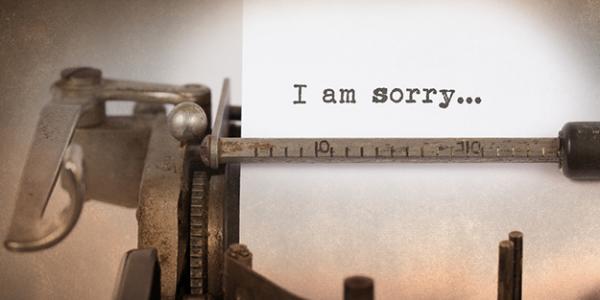 I’ve been thinking a lot about the word “sorry” recently – and not in that terribly English way of apologising to people as we stumble past them to get to our seats in the theatre. Frankly, after that litany of apologies, I’m exhausted by the time I reach the middle of the row. I have been reflecting on the other ways in which we use the word, as means of avoiding a difficult truth. “I’ve said I’m sorry. What more do you want?” That careless dismissal happened to me recently and did nothing to solve the difficulties between us. Instead, it increased them. Avoiding difficult truths is rather like cutting off a weed at the stem. They simply grow again.

I am always the first person to offer an apology; so much so that a friend becomes exasperated with me, telling me that I have absolutely nothing to apologise for – but when I do say I’m sorry, it is because I know I am at fault and it is offered, not out of politeness, but in regret.

In truth, there is never any single culprit so what drives me mad is somebody using it as a reason to tell me, (or anybody else) all the reasons why an apology is necessary in the first place. If resentment exists, the best way – actually, the only – to deal with it is by talking and not through accusation. I know it’s inconvenient to actually have to sit down and communicate but if we don’t, nobody is truly happy. There are too many words left unspoken, too many actions left undone.

And, really, if you think about it hard enough, sorry is an action, not a verb. While I am a great believer in talking and can, frankly, bore for Britain about the importance of emotional communication I also believe in the inarticulate language of intimacy.

Sometimes, words are difficult to say but more often, actions speak louder. We can just as much show how sorry we feel by making somebody an unexpected cup of tea, giving them a book we know they love or, even, doing the washing up. Such are the ordinary, but telling, minutiae of affection and regret. I’d much rather that than an extravagant bunch of flowers or a lavish dinner. Flowers die. Kind memories do not.

It takes courage to show contrition and humility – and by that I don’t mean humiliation or humbling oneself with abject hand wringing – but the sincerity to honestly admit to our mistakes, rather than responding with denial and blustering indignation. Humility is a lack of false pride; and pride can be a very lonely place indeed. How many times have we hung onto pride only to watch happiness vanish like mist? As the saying goes, “I’d rather be right than happy.”

I am really, really bad at bearing grudges. It’s not so much that I turn the other cheek. I am no saint but a grudge is an evil little creature, constantly chatting in my ear. I really don’t want it hanging around. You can either invite him in or send him on his way, muttering and grumbling to take up place on somebody else’s shoulder. A grudge is simply resentment, badly dressed, and one so corrosive to my peace of mind and happiness that I would rather turn my attention to other, more lively companions.

Wherever I turn on the radio and hear somebody say, “I’m sorry, but I beg to differ,” I start rattling around on my soapbox again. It is meaningless, a way of shutting somebody up in order to win an argument. It’s passively aggressive. “I’m sorry, but I’m just about to tell you all the ways in which you are an idiot”. In essence, it’s just another way of using an apology as an accusation or attack.

Life is about communication; without it, we are lost, so when we say we are sorry, we should say it, or show it, with meaning, not use it as a get out of jail free card decorated with a border of flowers. 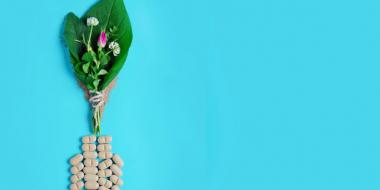 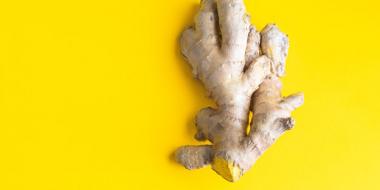 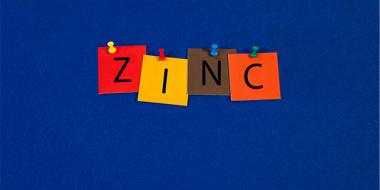