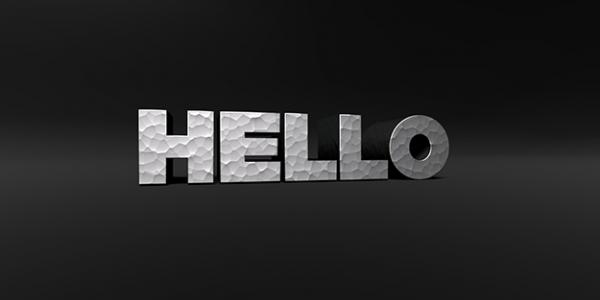 Last year, I spent a month in hospital, which was fine by me, or as fine as any severe illness can be, but it was a psychiatric unit and the moment you utter those two words, a hush falls across the room and then, like the faintest breeze, the whispers begin.

I have been in four psychiatric units, so I know those whispers well, although they bewilder me, because I am very open about my illness, which is bipolar disorder. If I have already spoken the words, what is there to talk about, what is left to say?

This time it was different. I tried to take my own life because the depression had deepened and deepened until my very existence became unendurable. It was hell, but so was waking up to discover that I had a different identity. I had become A Secret, despite being the least secretive of people. I never lie, unless that lie serves to protect somebody else.

“What should I tell people?” a friend said.

“Tell them the truth.”

She looked doubtful. “Are you sure? They’ll talk. They’re already talking.”

“Perhaps the truth will give them less to talk about.”

I hate secrets and lies. The more a secret is whispered, the noisier it becomes until that web of lies is woven so tight that it is almost impossible to find your way back to the beginning. This time those whispers became incredibly loud, or as loud as a whisper can be, which, as we all know, can be very loud indeed.

I had scarcely been in hospital for a few hours when somebody I hardly know told my close friends I had taken an overdose. He said it in a whisper, of course, carrying the news from ear to ear as if it was too shameful to be spoken out loud. They were furious with him; the gossipmonger of doom.

If my actions become a secret, something only to be spoken about in furtive corners, then I become an object of shame. If I am shamed, I feel guilty and those emotions are more corrosive to mental health, than any others I can think of.

I am no more ashamed of my illness than I would be of having heart disease or a liver condition. It is an illness, no more and no less. I am not defined by it, I rarely complain about it, and if I am unwell, I take to my bed, just as others do when they are ill.

But suicide? Those whispered asides made me feel I had done something so terrible that I must stay quiet and bear the weight of secrets and lies; none of which are of my doing. So I choose to tell the truth because if I know one thing about depressive illness, it is that silence kills. Shame destroys and guilt erodes and for what? For an illness that, for some people, dare not speak its name, so great is the guilt and stigma that surrounds it. Depression gets infinitely worse if the person who suffers feels compelled to lie about the very thing that is destroying them. Or if others lie for them.

“I’ve told everybody that you’ve been away,” another friend says.

“What, with the fairies?”

“Not funny. You know how people gossip.”

Indeed I do, just as I know that others fall silent. After my suicide attempt, somebody crossed the road to avoid me, others spoke, but looked straight through me, as if I did not exist.

Close friends murmured excuses. “They don’t know what to say.” Except, of course, they do, in whispered asides, “I really shouldn’t be telling you this but …”

What to say? Hello, will do.

This is the first time I have written about it or made it in any sense public and that, in its own way, is a tragedy. I write about everything, I share myself generously, but this? This, I know, will bring with it accusations of selfishness, intimations of cowardice. They will be whispered, of course, just as suicide is kept secret within families because they fear shame and recrimination, a shame that, too often, makes them feel compelled to lie. Secrets and lies are bad bedfellows to happiness.

So let me explain something. Suicidal ideation or, in plain English, constant thoughts of death are a clinical symptom of depressive illness. You rarely have one without the other, just as you rarely have pneumonia without the symptom of fever. It is the first question a psychiatrist will ask, to discover the depth of the illness, just as the first thing a doctor will do is to take your temperature.

Feeling suicidal is not a moral failing, it is merely an indication that somebody is very ill. And suicide, anyway, is a misnomer. People do not want to die, they just don’t want to be here, to inhabit a place that has become unbearable. We do not live, we endure. This was my sixth episode of a depression so deep, it defies description. I cannot remember the months that surrounded it, my memories are shrouded in a black, impenetrable fog. I am told I was unconscious in hospital for five days and even the days following, when I emerged from that deep sleep, are lost to me.

A doctor said, “You have been extremely unwell.”

That, said simply, is the truth.

It has taken me months to recover, a recovery hindered because I found it difficult to leave the house and walk the street of whispers. I was A Secret, to be hidden away. I have never told anybody how much that hurt me. It is bad enough to endure a terrible illness without the kindness and comfort that recovering from an illness usually brings. I am inexpressibly grateful to my close friends and family, who made no judgements and sat with me, talking, in silence, or whatever I could manage.

So I say this. Keep no secrets and tell no lies. Ask for the truth and I will tell you. At the very least, say hello.

Much has been written recently about the ‘pressure-cooker’ effect of living through the pandemic, 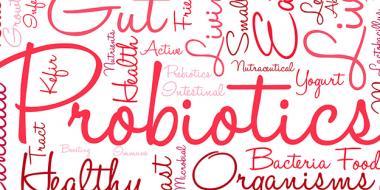 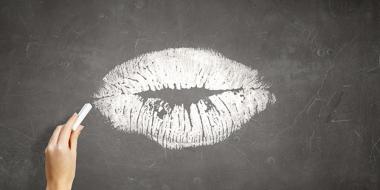 Cracked Corners Around The Mouth

Cracked corners around the mouth is a more common condition than most people realise.