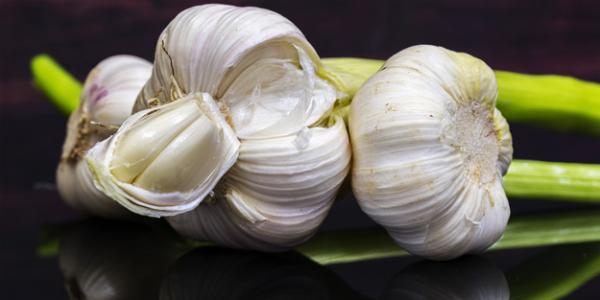 The medical term for an ear infection is otitis media.  The word otitis stands for ear which means inflammation and the term media means middle as the infection usually occurs in the middle ear canal.

The symptoms of ear infection in adults may be ear pain, discharge and congestion in the ears which can lead to hearing problems such as muffled hearing.

The common causes of ear infections include:

These are some of the most common causal factors for ear infections.

Organic Ear Oil calms sensitivity, soothes and comforts the ears, prevents ear wax build-up with regular use and may prove to be useful to prevent and treat ear infections.

Tinnitus treatment requires patience because no single remedy works for everyone. 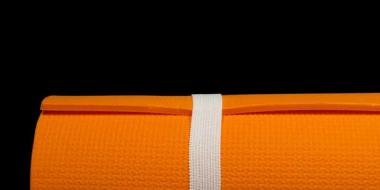 Every mechanical object has a weak link, the one area that wears out over time and causes the mec