Look Better In Pictures And Feel Better About Yourself 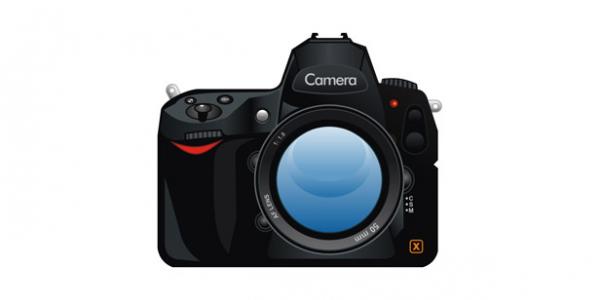 Look Better In Pictures And Feel Better About Yourself

We used to think that a friend of ours – then editor of Tatler – was being so grand when she refused to be photographed before lunchtime. Now we absolutely understand what she meant. One of the commonest causes of those ‘oh, s**t’ moments – when we really feel like we’ve fast-forwarded a decade or two – is seeing ourselves in a hideous snap. ‘Do I really look like that…?’ Well, the answer is not really: in real life, people take in all of you (voice, smile, twinkling eyes) – whereas in a snapshot, it’s so easy to see only your flaws.

So: we believe in positive reinforcement. Remember: it’s possible to take a hideous picture of anyone (think of all those ‘drunken’ celebrity shots which actually caught them mid-blink). But it makes all of us feel better about ourselves if we can glimpse at a photo and go, ‘Actually, not looking so bad…’

This may be a cheat (though who cares?), but in the same way that most famous people carefully control ‘official’ images of themselves, we suggest that you literally only surround yourself with photos of yourself that you really like. Which means: the photos on the mantelpiece. The pix you send to friends, or for use to publicise something you’re doing. And, if you’re a Facebook user, the photos on your Facebook ‘wall’, or in your on-line albums. (NB If a heinous photo turns up on someone else’s Facebook page, a friendly, light-hearted request to remove it often gets results.)

Don’t be photographed before lunchtime. No, we really mean it (and we’re not being grand at all): most of the early morning puffiness will have diminished by then – and eyes will appear more awake. (And it also gives time to get to the hairdresser, if required. You think we ever have our official pictures taken without hitting John Frieda first…? No. Way.)

Remember: this is no time to go bare-faced. Make-up artist Bobbi Brown recommends a yellow-toned foundation and concealer (rather than anything with a hint of pink), as these look better on film. Use a mattifying foundation, rather than a dewy finish; apply with a sponge sparingly, and use concealer to even out any flaws like broken veins, under-eye circles. Be aware, though, that pen-style light-reflecting concealers – designed to work on dark circles – can bounce back so much light if used with flash photography, they create a ‘reverse-panda’ effect. Brush translucent powder over the face and exposed skin on the neckline. Avoid shimmer and glimmer, as any flash will exaggerate shine.

Use matte eyeshadows. Browns and greys look best in photos, with black or brown eyeliner, close to your lashes on top (and, if you like, bottom lid). Use black or brown waterproof mascara, as any flash can lead to ‘tear-ing’, thus smudging your lashes.

Go for an enhanced lip-coloured lipstick. Something mid-rose, or a bit deeper – basically, the colour of your lips only a bit more so. These are the shades we generally recommend anyway, but in pictures bright reds, corals and oranges look super-garish and dominate the face.

Stay out of strong sunlight. This creates major nose shadows and makes you squint, in particular. Outdoors, open shade is best – daylight under an awning or a tree. As model (and ex-George Clooney squeeze) Lisa Snowdon says, ‘Midday sun is the equivalent of looking at yourself in the mirror under an incredibly harsh spotlight, and is very ageing.’

Try ‘the golden hour’, instead. As Lisa adds, ‘This is the first or last hour of sunlight of the day. This is the optimum time for photographs, when you cannot fail to look your absolute best.’

Pretend the photographer is your best friend. It helps you to feel more like yourself, and your face will take on a more normal expression.

Relax your mouth. Make-up artist Tricia Sawyer recommends saying A-E-I-O-U to achieve this; to give the face a better shape and diminish a double chin, also push your tongue against the back of your top teeth. Do try not to crinkle your face into a big grin, as this will exaggerate any lines around the eyes. Try to ‘twinkle’ with them, instead.

Stand slightly sideways – and follow the beauty queens’ advice. Angling the body slightly will make you look slimmer. Then put one foot in front of the other, which miraculously narrows the silhouette of the leg.

Never, ever be photographed from below. This is the fastest-track to double-chins and generally god-awful photographs. Instead, it helps if the photographer is positioned slightly above you: tiliting your face up into the camera, by contrast, is hugely flattering (unless you have a very long nose). Shots taken full-on can make a wide face look wider; if this is you, try tilting your head very slightly if the photographer is standing directly in front of you.

B-r-e-a-t-h-e. Many of us find it stressful having our photo taken, but if you hold your breath you’ll look ‘frozen’ in pictures. Breathing out relaxes the face and body – while conversely, inhaling raises shoulders and can give you a look of panic. Take a few long, deep breaths – i-n, o-u-t – before you stand in front of the camera.

And if all else fails, retouch. You think Hollywood stars REALLY look the way we see them in photos…? On-line – and on the high street – it is now possible to get photos re-touched, to erase your less-than-favourite elements of a photo. It’s not a cheat! Everyone does it! Or simply change photographs to the more forgiving hues of black-and-white. Whatever it takes, to get a photograph that you love, that makes you feel good about yourself is fine, in our book. 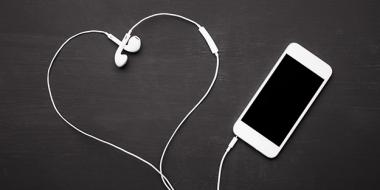 It suddenly dawned on me the other day that my phone is keeping me fit. And healthy. 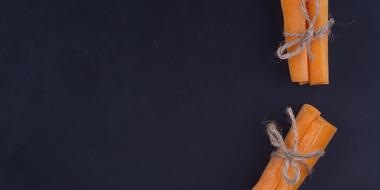 This is a time of year when skin can look a tad washed out and you feel all ‘blah’. 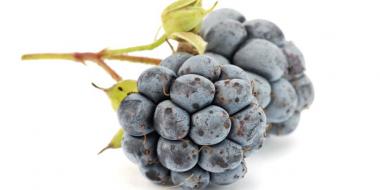