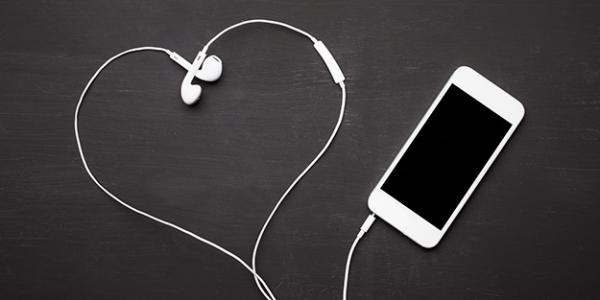 It suddenly dawned on me the other day that my phone is keeping me fit. And healthy. And less stressed. And I’m a) surprised and b) rather pleased about it.

Yes, I know that phones are also the curse of modern life. According to a study by Nottingham Trent University, we check them an average of 85 times a day. We could be reading a book – and half an hour’s gone on Instagram. We could be chatting to a friend – and instead, we’re looking at videos of fluffy kittens they’ve posted on Facebook… And I’m sure I’m not the only person who has found herself sitting in bed beside their partner, Instagramming last thing at night. (An addiction I’ve managed to kick, happily.)

But I think there’s also a really positive side to a smartphone – specifically, in my case, an iPhone – which is that it makes integrating wellbeing into our lives much easier, too.

It was really by accident that I discovered the Health app lurking in the background of my phone. I’ve friends who have invested in fitness bracelets and fitness apps, and yet this little baby’s built in – and free. And since I realised that it tracks every step and every flight of stairs that I scale, I’ve been determined to make sure I fit in the 10,000 steps a day which are recommended for fitness.

It’s not always easy – but I’m certainly more conscious of how far I’ve walked than I’ve ever been before, surprised at how easy it is to notch up five or even seven miles of walking between appointments in the West End. (I don’t beat myself up if I don’t hit my 10,000 a day target, by the way; instead, I’ve set the ‘week’ to start on a Monday, so that if I’m lagging behind I can make up to 70,000 steps with a few good yomps over the weekend.) Do I feel better? Yes. Is climbing stairs easier? Yes. Do I actively take those stairs more often than leaping in the lift, now? And it’s all thanks to my phone, which sits in my handbag recording this data in the background.

There’s a Sleep Analysis module in Health, too (and the potential to track calorie intake, carbs, sugar, caffeine) – but I’ve actually been using an alternative sleep app. Sleep Cycle Alarm Clock is programmed to wake me up at the lightest phase of my sleep, the better to ease me into the day – rather than yanking me out of my dreams just when I got to the good bit with Daniel Craig. It also analyses my sleep quality, which was a bit scary at first. It was a shock to realize that overall, in terms of frequency of waking, REM phases, deep sleep, etc., I was doing really rather miserably. And when your phone lets you know that your sleep quality was 53% last night – well, don’t know about you but I just come over all tired…

But then I realised: my phone was really trying to tell me something important – to do something about my sleep ‘hygiene’. See above: I’d slipped into the habit of looking at my phone screen up-close-and-personal late at night – and I figured the blue light on my retina might have been keeping me wide awake, after lights-out. I was working too late at my computer, too. And drinking tea beyond 5 pm, despite knowing that a cup of Lapsang Souchong any later than that would see me reading my book way beyond midnight, unable to sleep.

So I took action. Went cold turkey on late-night Instagramming or tweeting. (Because let’s also face it: nobody’s going to go to their grave wishing they’d spent more time on Twitter.) Started taking more late-night baths infused with good old, miraculous Aromatherapy Associates Deep Relax Bath & Shower Oil, and a large load of Better You Magnesium Salts. Made sure to spritz my pillow, nightie and sheets with This Works Sleep Pillow Spray, which I’ve always found to be like knockout drops. And the point was: it took an app on my phone to nudge me to do this.

The third phone-related pillar of my wellbeing – aside from exercise and sleep – is of course my Headspace meditation app, which I wrote about here over 18 months ago. You know what? I’m still finding Headspace incredibly easy to use, a year and a half on – and still finding that it gives me incredible mental clarity, helping me to maintain focus and balance in this crazy world we live in.

I’ve worked my way through several of the Headspace modules more than once (and I revisted the Headspace sleep series when I had that lightbulb moment about how rubbish my sleep habits had become, above). Appreciation, Patience, Creativity, Focus, Happiness, Balance… They’re all pretty life-changing, frankly (and that’s just scratching the surface: there are series of meditations which set out to help with Depression, Self-Esteem, Anxiety – and Pregnancy…) I still can’t rate Headspace too highly.

Yet another app – perhaps not technically health-related, but which has certainly reduced my stress levels – is Wunderlist. It’s a list-making app (and we surely all love lists for helping us to feel in control). You can make as many lists as you like – but beyond that, share them with whoever else has the app: colleagues, family members, etc.

I was always pretty good about not forgetting stuff – but I hadn’t realised quite how much I worried about forgetting things, and knowing it’s all in one, easily accessible space removes a lot of angst. Now whenever I think of something (‘have I sent a thank-you card to so-and-so?’, ‘we need milk’, ‘Victoria Health deadline’!), it goes on Wunderlist. The satisfaction from the ‘ping’ the app makes when I complete a task on my list is rivalled only by the warm, rosy glow from getting a notification that someone has completed something on one of our shared Wunderlists!

So basically, whichever aspect of your wellbeing you want to take charge of, it’s now possible – thanks to a smartphone. Want a reminder to stand up and move around, after being stuck at your desk? Check out Stand Up!, the work break timer. Need a nudge to drink enough water? Well, I use iDrated Water, but there are about a gazillion apps available for that. And if you’re planning a triathlon…? Loads for that (not that I’m likely to be downloading one of those anytime soon, NB) – and just about any sport you can name.

So while on the one hand my phone is the bane of my life, on the other I’ve a hunch that – used for positive wellbeing purposes – it could actually be extending it, too… 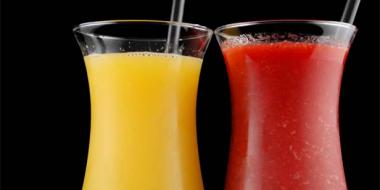 All year round, you need to keep your immune system in the best possible condition so it can work 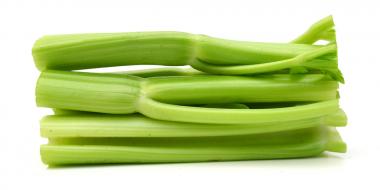 A Flatter Tummy For Autumn’s Fashions 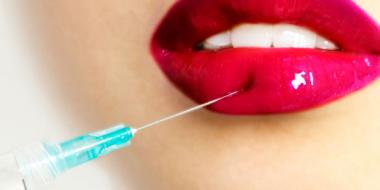