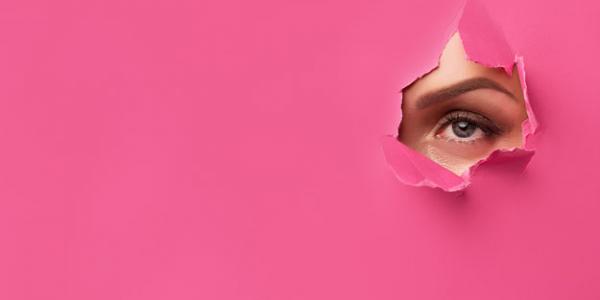 It had been a while since I’d played this game. Maybe even half a century. It’s nighttime, a comfy 30 degrees and we’re at a party that’s progressed into the pool. I have one foot on someone’s shoulder – David? Thomas? Richard? It’s difficult to distinguish between them as I heave myself into the clutches of Liz who’s waiting for me to complete the human pyramid. Finally I’m up and for a few seconds we are a triangular mass of wobbling post-youth bodies that then crash into the inky water, shrieking like the children we once were.

That was last month at a reunion in Bahrain where we all grew up together in a Californian-styled township in the desert, a story for another day. As these pewter grey November days close in, quick, quick, spit spot – name the last time you really goofed around? Like blaaah, head shaking, arm-waving crazy? See. Long time. Too long.

Yet in these not-so-cheerful times, it turns out George Bernard Shaw was right about fooling around being seriously good for you.“We don’t stop playing because we grow old; we grow old because we stop playing” wrote the Irish playwright. The benefits? Manifold. Adult play relieves stress, boosts feel-good endorphins, improves brain function, helps relationships, keeps you feeling young and energetic and may even improve your resistance to disease.

In my forsaken executive life of being at my desk at 8am, 10 miles from home, I was deemed “lugubrious” by one of the fashion team. He was right. A tendency towards worry and a diabetic child to keep alive was lethally mixed with fierce weekly deadlines.  Something had to give and for me it was the lightness of being. A later bout of working with optimistic millennials did little to help.

Yet in this of all years, life’s become inestimably brighter, slipping those surly bonds of gloom.

What gave? Frankly even I was bored of having a resting worried face. But the turning point came down to a cat, two yogis, one run and two WhatsApp groups. Mostly the latter.

Sky the Siberian Forest kitten arrived to remind us of the joy of stroking and the fun of felines leaping for ping pong balls.  The last year has been like living with an amusingly furry two year old.

Then there was the physical fillip from a weekly run and two yoga sessions.  Emerging from a cotton cocoon to lollop around Wormwood Scrubs for 5km every Saturday at 9am does not induce laughter – but its after effects do. (News reports last month said one shortish run a week is all it takes to reduce the risk of early death, no matter how slow you go.) Ditto the two £10-a-go weekly yoga sessions that melt calcified fascia, lull the mind and mean you can embrace the freelancer’s 5/2 wardrobe – two whole days of never having to be properly dressed.

But the biggest spike in my annual lol activity came from spending more time, that most illusory commodity, with family and friends generally, and two groups of women specifically.

Here we need clarification – spending time at play is about more than just having fun. Renowned American shrink Stuart Brown has done a rather brilliant Ted talk on the subject, which if you can’t be bothered to watch says this: we need to retain our neoteny. Our what-eny?  Make it your word of the day because it means the “retention of juvenile features in the adult animal”, which translates into keep goofing around throughout your life. Because Brown is clear on one fact  — the opposite of play is depression.

He spent years studying prison inmates and almost every one of them suffered play deprivation as children. They missed out on the give-and-take learning that comes from play. “Normally we play,” says Brown.  “When we don’t, something has gone very, very, wrong, and non-players will suffer a number of effects.” He quotes field biologist Marc Bekoff, a former university professor, who says play is “training for the unexpected”.  Which makes it pretty essential in the sand-shifting era of Trump and Brexit.

Beyond playing the usual array of sports (abandoned tennis racket – one day I will return), the adult play market is now huge business, with the Lego trend a prime example. Last month ‘Build Yourself Happy: The Joy of Lego Play’ was published  as a manual for wellness while at John Lewis you can buy the 5,900 piece adult Lego Taj Mahal for £279.99.

Not for me, but let me tell you about those WhatsApp groups.  The ‘girl’s night’ one began several years ago with eight of us getting together whenever we could agree on a date, but which has progressed to added playtime. There was a recent wine drinking and pottery making evening, a perfect getting-your-hands-dirty combo,  with the resultant crusts of unglazed clay still rattling around in the back of my car.  Next up is a poker night in January with a real live poker teacher who’ll hopefully instruct us on how to arrange our flaccid faces into inscrutable masks. Cannot wait.

Meanwhile, a reunion reconnected me with three of my first friends, the ones I’d grown up with in primary school, had played spin the bottle with as a teenager and fooled around with in swimming pools. We are now scattered across Australia, Florida, London and Portugal but every Saturday sees us together again on a WhatsApp video grid, our latest quest being to learn to virally hoola hoop. I’m pretty good thanks – Sara, doll, it’s all in the hip thrust.

We definitely all need to play more.  To put down those  perfidious phones and dig out that frisbee or pack of cards.

OMG lol, as only an Ok, Boomer would write. 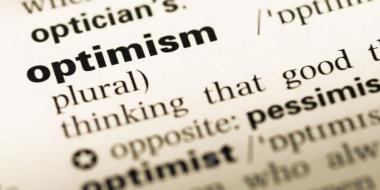 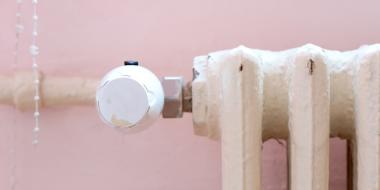 How To Improve Your Energy

Where to start on an article about energy? 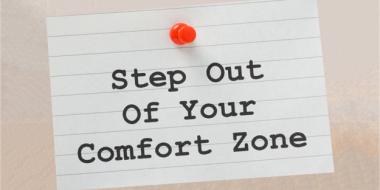 It’s strange how one of the most powerful life lessons is so steeped in pejorative language. To f