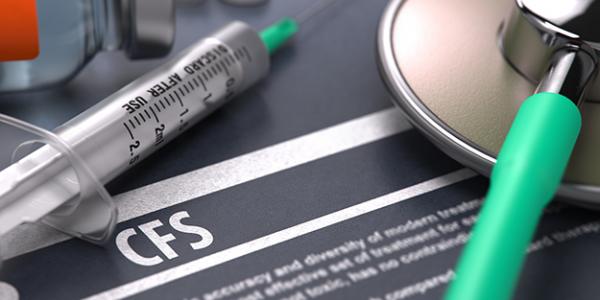 Chronic fatigue syndrome affects millions of people around the world and yet, this is one of the most misunderstood concerns with many myths surrounding it. The most common myth is that it is often viewed as a mental disorder or “yuppie flu”. However, most experts now agree that chronic fatigue syndrome is a distinct disease with very specific symptoms.

What is chronic fatigue syndrome?

Scientists have several theories proposed to trigger CFS which include viral infections including Epstein-Barr virus, heavy metals intake from food and environment, overwork, stress, poor working of the immune system and even hormonal imbalances. Regardless, we still do not fully understand this illness.

Whilst scientists remain puzzled as to the causes of CFS, doctors remain baffled as to the treatment options. Antidepressants and sleeping pills remain the mainstay treatments and yet they do not resolve the problem.

Chronic fatigue syndrome is hard to diagnose and many people live with this fatigue for years without realising that they have it. There are no laboratory tests to confirm CFS and diagnosis is arrived at only after everything else has been ruled out including side effects of any drugs being taken. A patient has to have a minimum of four out of eight symptoms and these must have persisted for at least six months. The symptoms of chronic fatigue syndrome include:

Even after a diagnosis of CFS, what next because there are no treatment options with the exception of antidepressants and sleeping pills.

Scientists have discovered a unique set of compounds, called roburins, which are found in oak wood. Two major human studies demonstrated the potential of roburins to mitigate the symptoms of chronic fatigue syndrome. A patented form of roburins, Robuvit, under the influence of the bacteria in the gut is converted into bioactive compounds called urolithins.

Ribosomes are tiny particles found suspended with the fluid part of the cells. They are the manufacturers of proteins from amino acids Urolithins from oak wood extract have been found to provide support to the ribosomes. Since one of the theories of CFS is ribosomal dysfunction, oak wood extract has received great attention by scientists with an improvement in the symptoms of chronic fatigue syndrome after three months supplementation.

In one of the studies on people using oak wood extract, there were significant reductions in some of the symptoms of chronic fatigue syndrome when compared to the control group who showed no changes, and these include:

There were additional positive changes in some of the secondary symptoms of chronic fatigue syndrome including reductions in those suffering from depression, mood swings, dizziness and sensitivity to noise and food.

Fatigue whether chronic or generalised fatigue can be very debilitating both physically and emotionally especially because of the secondary symptoms such as lack of sleep and weakness. Determining the causal factors of fatigue can also be very difficult and in many cases almost impossible. So whether you suffer from generalised fatigue or chronic fatigue syndrome, it may be prudent to restore your energy levels using Life Extension Energy Renew.  This supplement not only helps enhance energy levels but promises improvements in the secondary symptoms of fatigue. 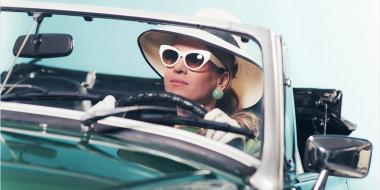 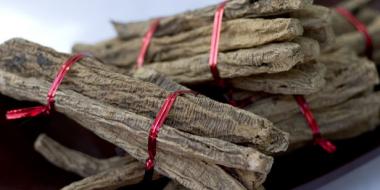 Stomach problems are very common and if you suffer from heartburn constantly, belch, have abdomin 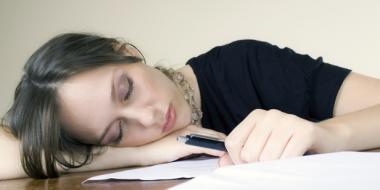