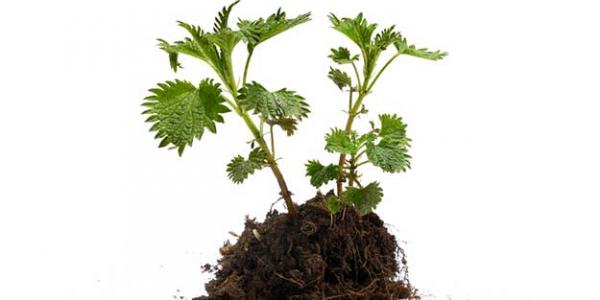 Prostate enlargement affects nearly half of all men over the age of 50 and almost 90% of men over the age of 80. This condition is referred to as Benign Prostate Enlargement (BPE) and is also known as Benign Prostate Hyperplasia (BPH). BPH does not indicate cancer risk however some researchers suggest that hormonal changes leading to BPH may spur the onset of cell mutation.

BPH occurs when normal prostate cells grow abnormally. As the prostate gland enlarges, it presses onto the urethra, the tube that carries urine out of the bladder to discharge. This pressure can lead to the following:

It is still unclear as to why some men get BPH and others don’t, or what might prevent this condition. The only established risk factors for BPH are age and family history. Some scientists believe that the decrease in the male hormone testosterone, as a result of the ageing process, could lead to what is termed oestrogen dominance; the small amounts of oestrogen produced become dominant in the bloodstream having a greater impact possibly encouraging cell growth. Others state that a substance called dihydrotestosterone (DHT) which occurs as a result of testosterone metabolism, accumulates in the prostate gland. DHT is an inflammatory compound that may encourage rapid cell growth leading to prostate enlargement.

Natural remedies remain invaluable in the prevention of BPH

Saw palmetto berry extracts have been extensively researched for their benefits in prostate enlargement. Several studies indicate that this berry works to inhibit the enzymes that convert testosterone into DHT, a compound that is widely accepted as being the most likely one to cause prostate cell growth. Some studies even indicate that saw palmetto berry extract is equal to most drugs prescribed to improve urinary flow.

Stinging Nettle has been widely used in Europe for the treatment of BPH. Studies indicate that Stinging Nettle, especially when combined with saw palmetto berry, works effectively at relieving the symptoms of BPH including reduced urinary flow, incomplete emptying of the bladder, post urination dripping, and the constant urge to urinate.

Over a decade of research has indicated that a certain compound found in some plant pollen, called cernitin, relaxes the muscles in the urinary tract. This helps to address most of the symptoms of BPH. Cernitin has also been shown to reduce residual urine volume in the bladder and significantly help with the shrinkage of the prostate gland.

In studies involving some 47,000 people, scientists found that the risk of prostate cancer was significantly reduced when participants ate ten servings of tomatoes every week. Tomatoes are rich in lycopene, a powerful antioxidant that may be responsible for protecting the genetic material in the prostate cells.

Other herbs that are beneficial if you have BPH include African Pygeum, Lycopene and Lignans from conifers. Through a variety of mechanisms, these herbs reduce inflammatory chemicals in the prostate gland, have antibacterial properties for those suffering with an enlarged prostate due to infection and providing antioxidant properties.

One of the best supplement containing most, if not all of the above ingredients is PalmettoGuard by Life Extension. This supplement is free from side effects and can be used alongside conventional therapies.

Benign Prostate Enlargement (BPH) is most commonly associated with ageing but it can be serious if left untreated so always go for a check up to your GP. Once diagnosed you can use either of these supplements to help ease the symptoms or prevent prostate enlargement. 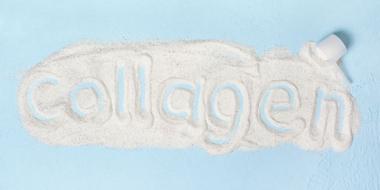 How To Take Collagen Supplements

There are hundreds of collagen supplements on the market, in powders, capsules and drinks, usuall 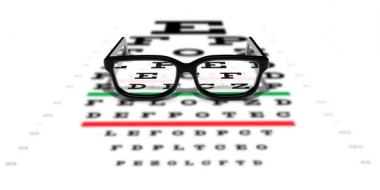 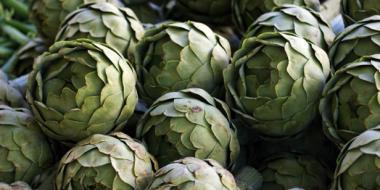