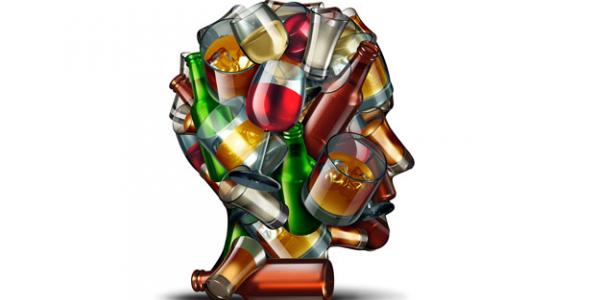 At this time of the year one of the biggest concerns spoken about are the elevated amounts of alcohol that people may indulge in. Many people will try to justify excess alcohol consumption by stating that they do not drink excessively throughout the year.  But is this argument justified?  Regardless of seasonal festivities, many of us indulge in an excessive consumption of food and alcohol, both of which can have an impact on the liver.

It is estimated that there are over 100 types of liver diseases which may be caused by genetics or by factors such as viruses and excess alcohol consumption. The most common signs and symptoms of liver disease may include:

Tips on how to heal liver damage

One of the most important facts about the liver is that it is self-healing, just like our skin. A good example is if you cut yourself, the wound eventually scabs over as you heal and sometimes a scar is left behind. The same process occurs in the liver; as cells die scar tissue develops. If the aggressors, such as alcohol, remain constant then the scar tissue continues to build up until the liver cannot function properly.

Eating the right foods can have a great impact on the healing of damaged liver cells. Eat plenty of antioxidant and fibre rich foods. Some of the best foods for the liver include blueberries, cruciferous vegetables, including broccoli, sprouts and cauliflower, oily fish, olive oil, grapes, grapefruit as well as nuts. Reduce the consumption of saturated fats, processed foods and sugar laden foods. Incidentally, coffee appears to be good for the liver. It is thought that coffee provides protective antioxidants as well as encouraging the production of liver enzymes which help to rid the body of toxins.

Try to maintain your Body Mass Index within the normal range, between 18 and 25, by eating healthily and by exercising regularly. This may help decrease your chances of liver concerns. If you are overweight and drink regularly then cutting back on your alcohol intake will not only safeguard your health, but will also help you to lose weight.

Smoking can cause liver scarring and damage. Cigarettes contain hundreds of chemicals that have to be processed by the liver increasing the risk of liver damage. Abstaining from smoking will therefore encourage the healing process.

It is difficult to avoid environmental toxins, but you can definitely reduce the exposure to chemical toxins from aerosols and chemically laden body care products.

Cut down on your alcohol intake

When the liver attempts to break down alcohol, the chemical reactions that occur can cause inflammation leading to damage to the liver cells, which causes scarring and often a build-up of fats. Moderate consumption of alcohol is generally considered as safe and routinely men should not consume more than three drinks a day and women no more than two to prevent alcohol-induced liver disease.

Hepatitis is one of the leading causes of liver damage and can be transmitted from blood or sexual fluids. If you get manicures or pedicures, then please ensure that this is from a reputable shop or person.

According to WebMD, “antioxidant vitamins such as C, E, and beta-carotene, minerals such as zinc and selenium, B-vitamins that aid alcohol metabolism and herbs said to cleanse the liver such as milk thistle, dandelion root, and schizandra, might help protect liver cells while ridding our body of poisons.”

A supplement that I would recommend is HealthAid’s Milk Thistle Complex. This supplement contains a trio of liver cleansing herbs including Milk thistle, Artichoke and Dandelion as well as nutrients such as beta carotene and B vitamins for their varying roles in helping to heal damage to the liver. 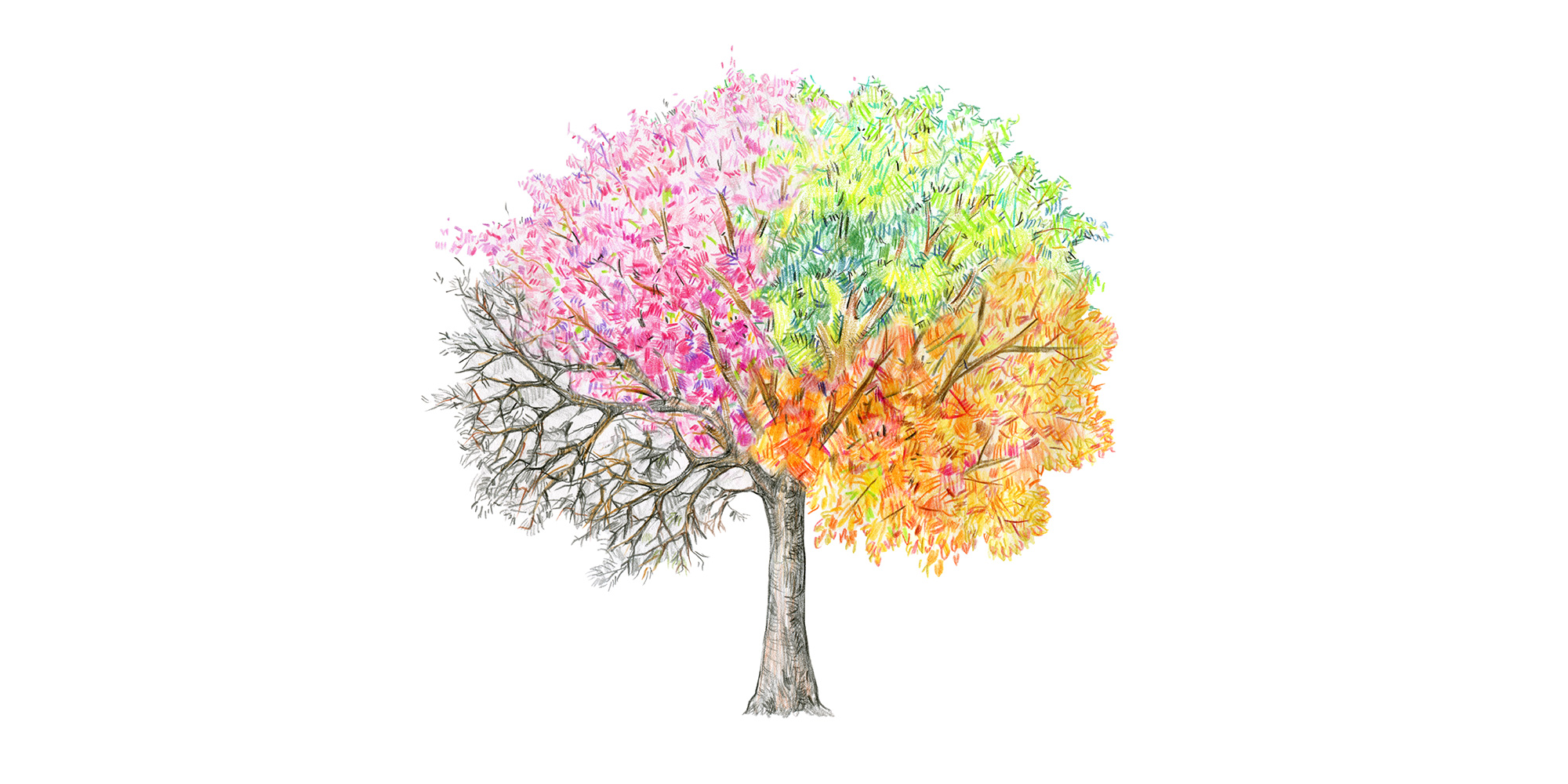 As I welcome you to the Weekend Read, I think the best thing I can say here is that with each pas 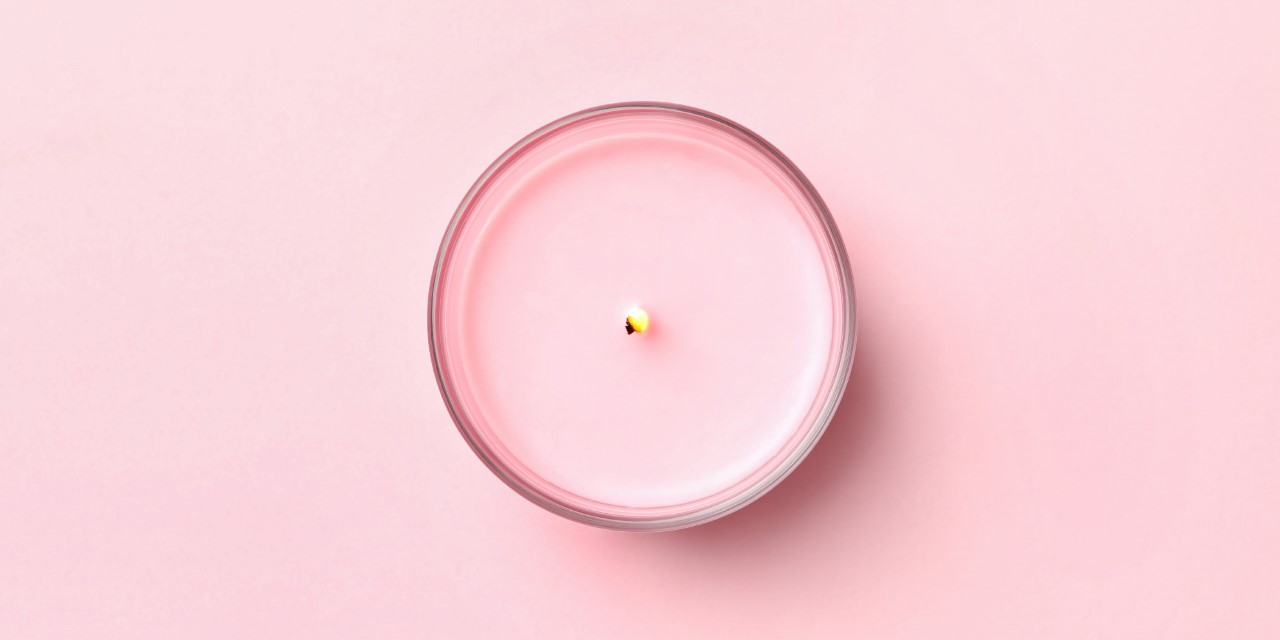 As the global situation on the pandemic takes a harsher grip, I welcome you to the Weekend Read k 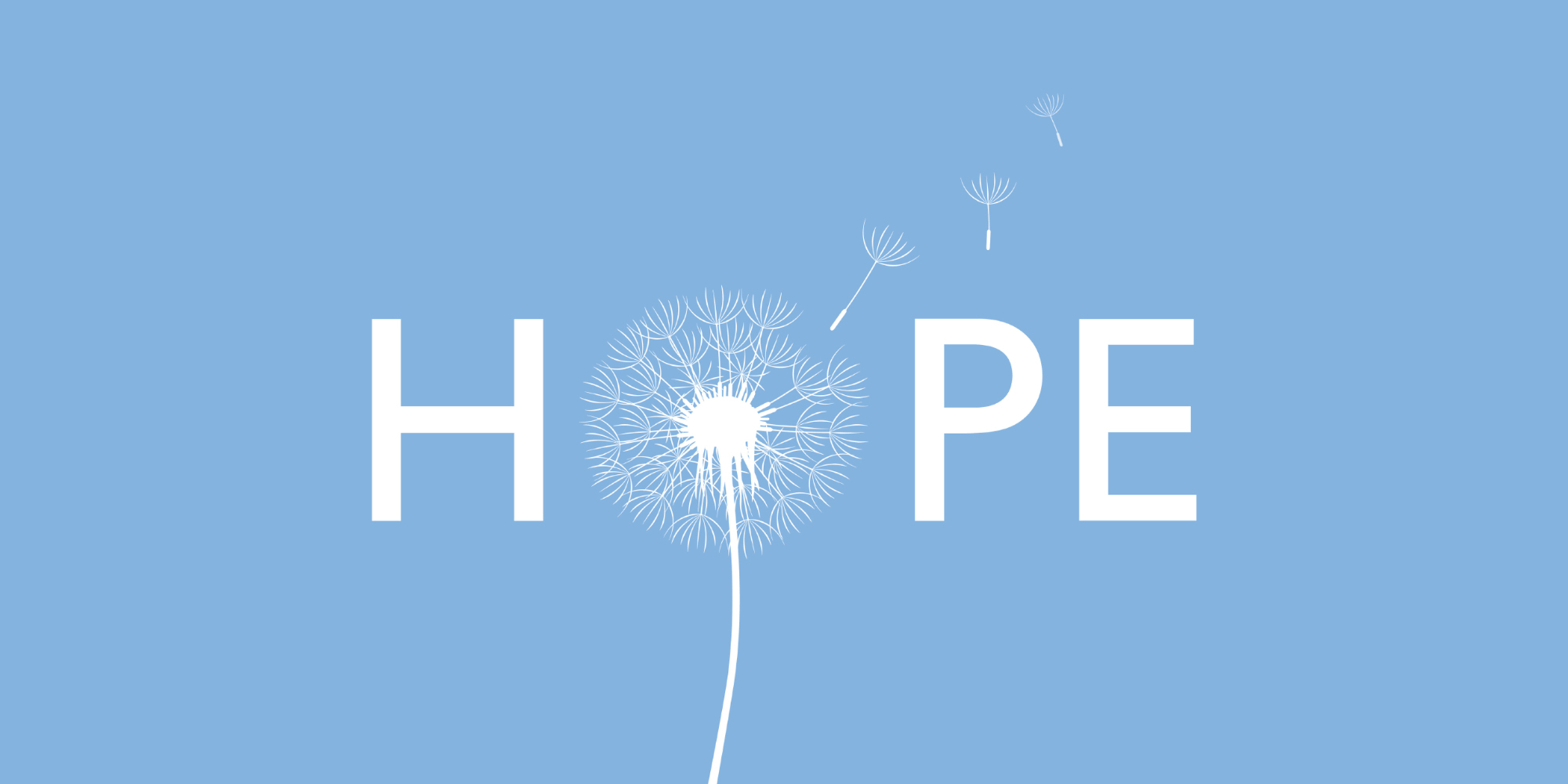 The world turns and as I write the first Weekend Read of the year, I do so with the h 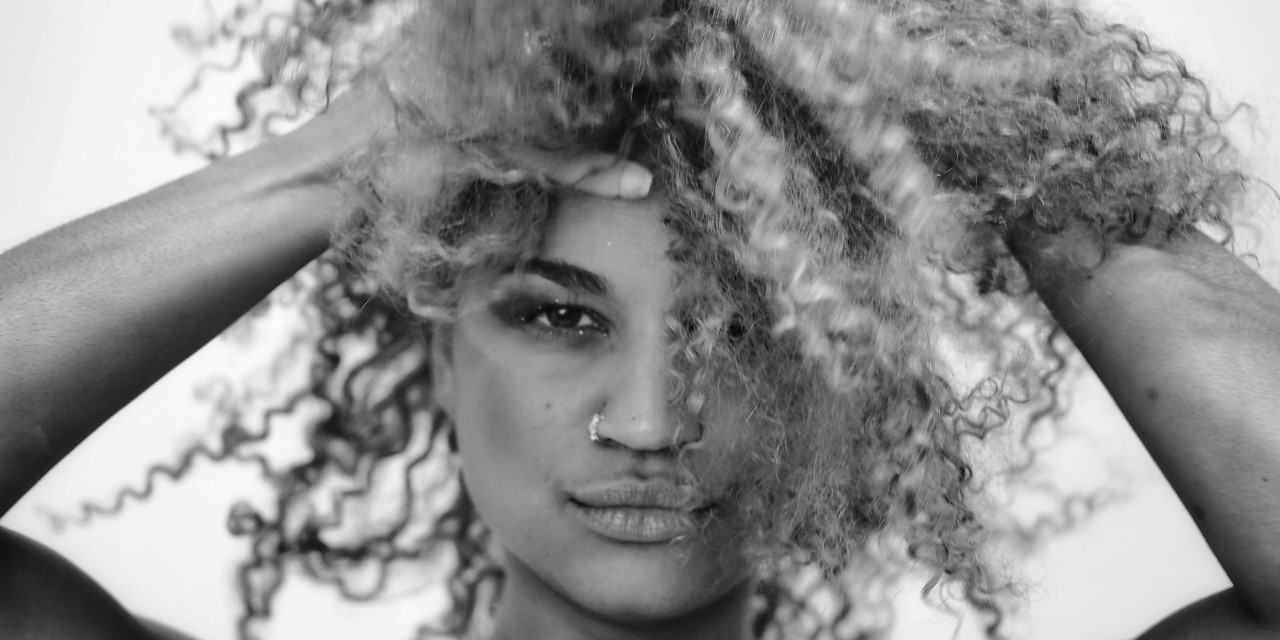 With this being the last Weekend Read of the year, there are many things that I want to talk to y 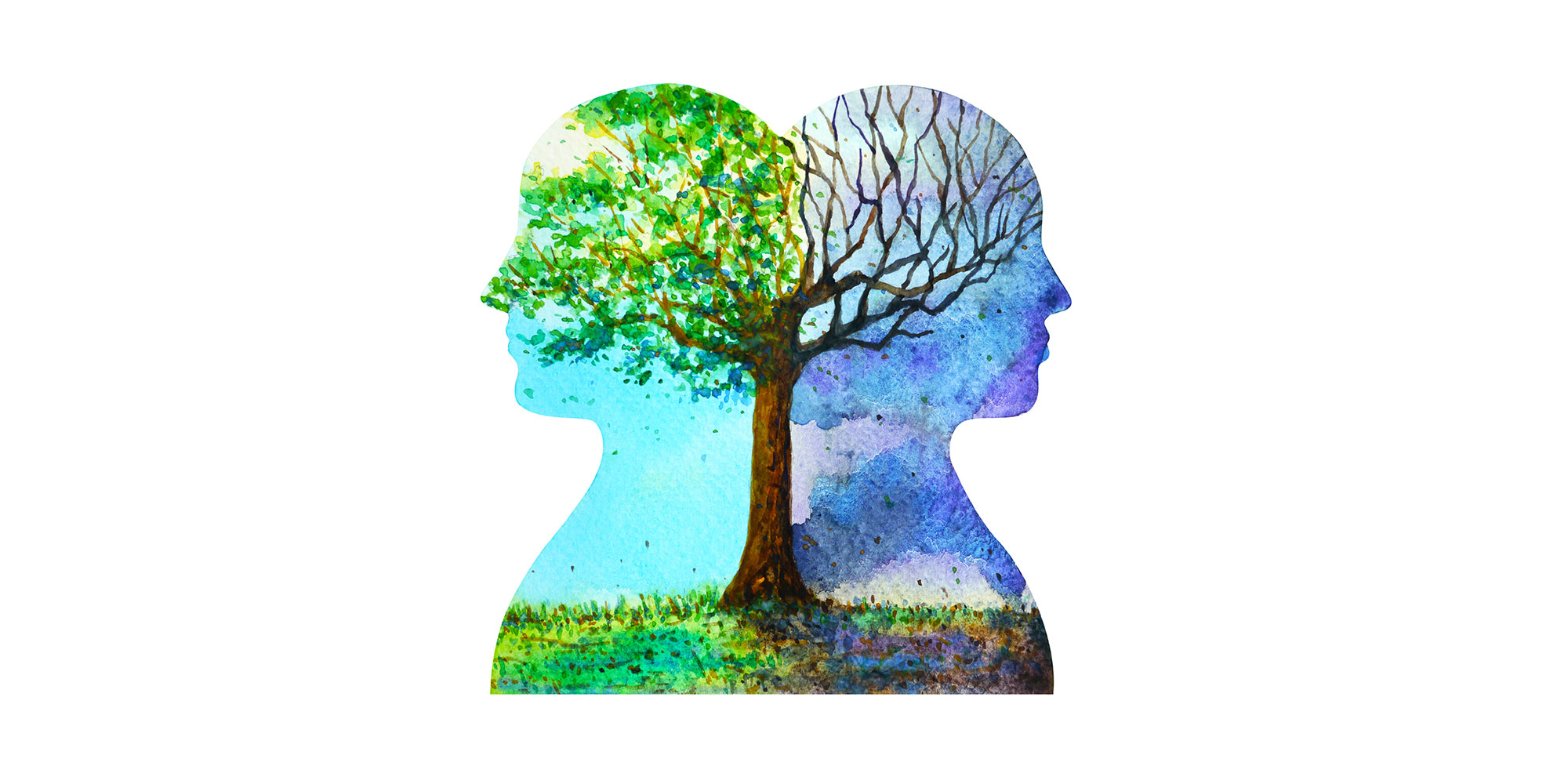 Sarah's Health Notes: A Safe Space To Share Your Story

After Lockdown 1, there was a phase when people asked ‘have you had a good lockdown?’ That seems 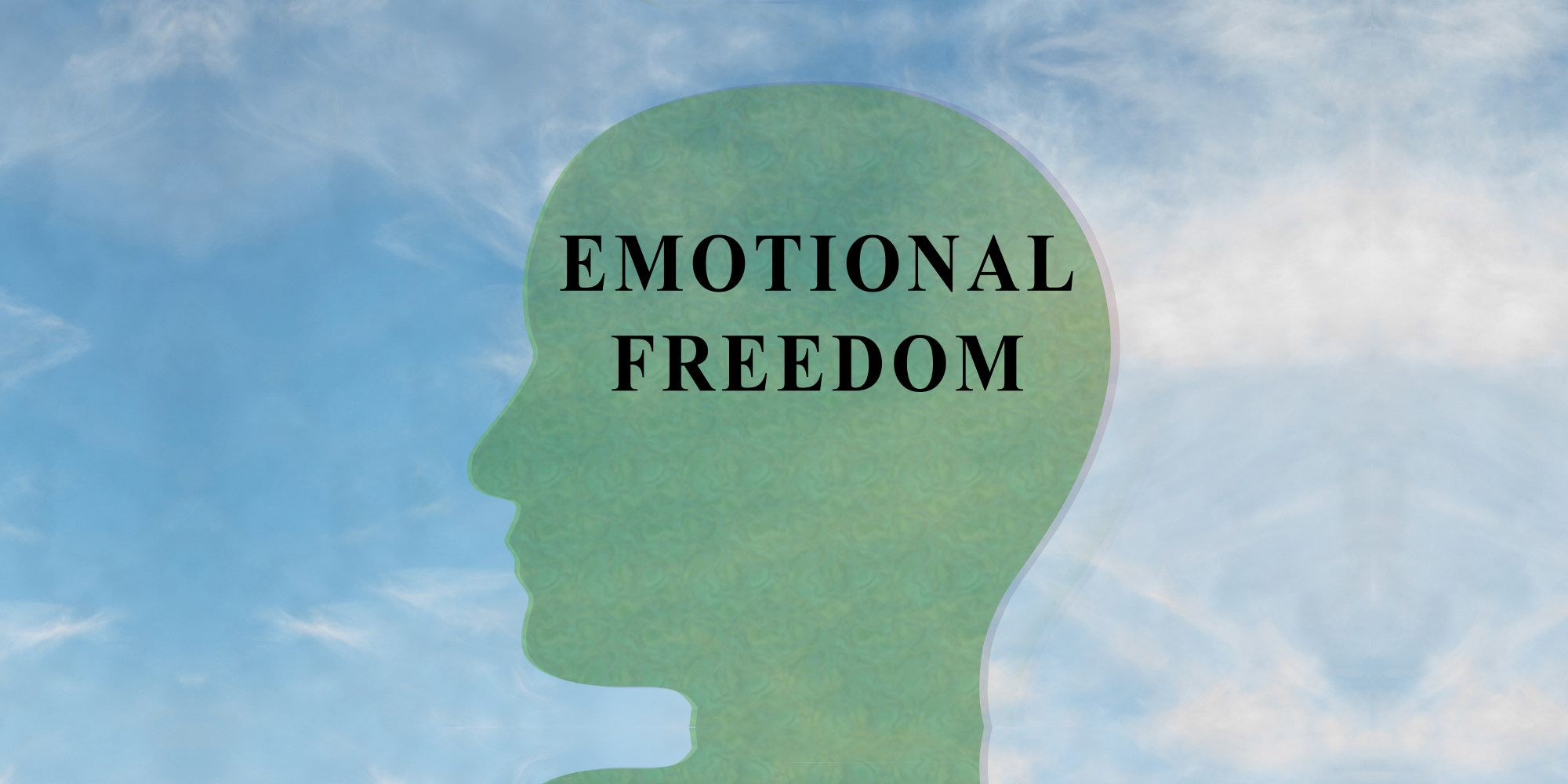 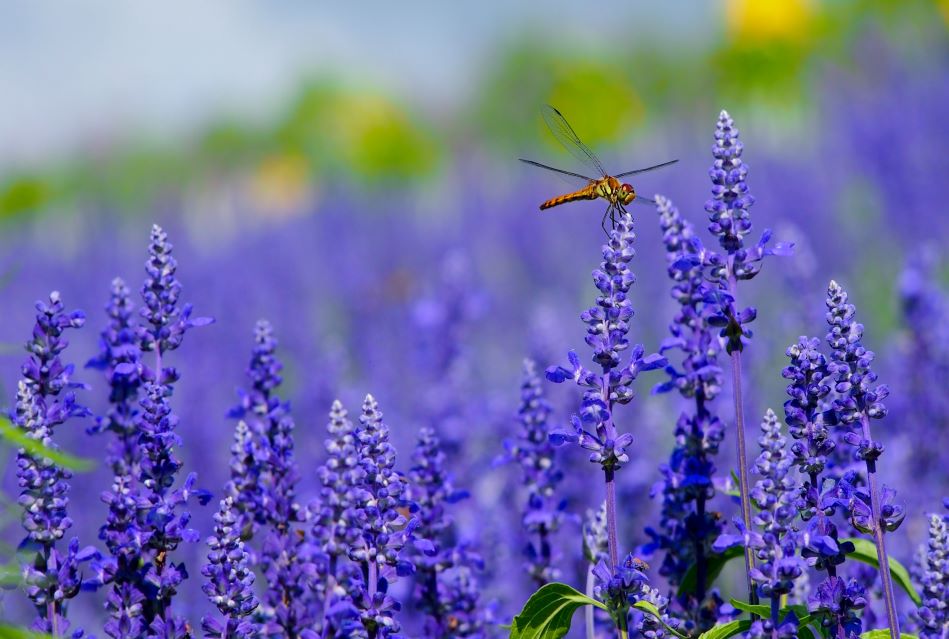 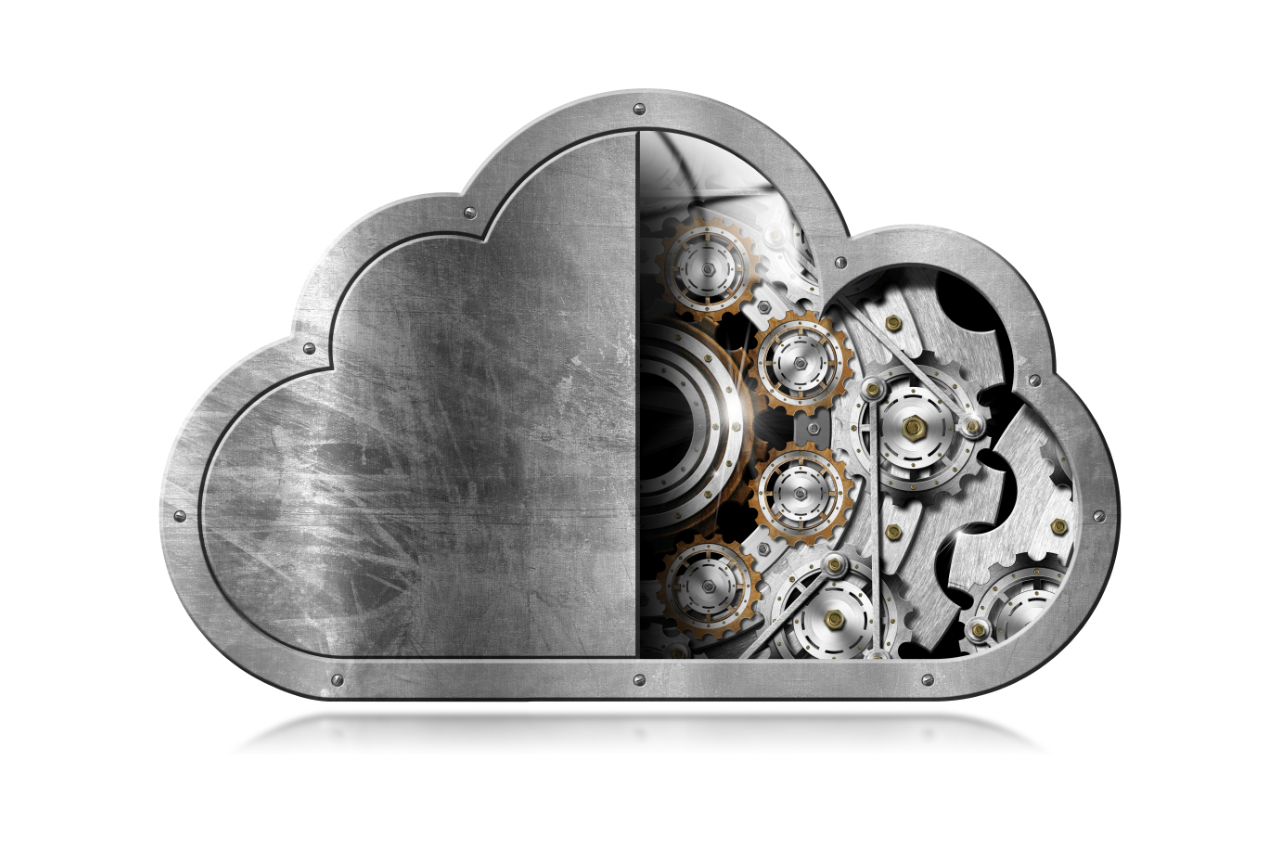 Filmmaker Emma*, 55, a mother of two and recent grandmother, gave this account of her experience