Why We All Need To Listen To Our Gut More 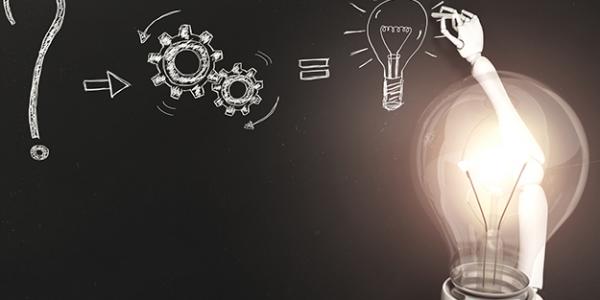 Why We All Need To Listen To Our Gut More

Austria’s Mayr and Vivamayr clinics, which specialise in gut health, have proved divisive. Some are sceptical of the draconian measures which dictate that for the duration of your stay you should chew on (slightly stale) spelt bread (forty times per morsel) and “eat” rather than drink the evening herbal teas. It’s certainly not for the faint-hearted but after visiting the original F.X Clinic on the shores of Lake Worthersee ten years ago, I vowed to return every year.

What I loved was at the heart of it all was a philosophy that was steeped not in gobbledy gook or new fangled health ideas, but the sort of wisdom or common sense that has travelled down generations.

The science bit goes something like this: Dr Franz Xaver Mayr (1875-1965) concluded that a healthy bowel was the key to good health and beauty.

Not only did he believe in daily moderate exercise and fad-free home cooking eaten at regular times during the day (the smallest of which should be eaten in the evening) but most of all he believed that you should chew. Lots.

An early student of the digestive system, decades before an entire publishing industry focusing on the gut was invented, Dr. Mayr believed you should chew every morsel that you ate at least 40 times.

Even liquids, went his thinking, should be swished around your mouth before being swallowed. This is because saliva with its digestive enzymes breaks down the food in the mouth, easing the burden on our stomach. The toxins that accumulate in the bowel as a result of a poor diet and bad habits not only impair the digestive system but eventually your whole body.

It’s a way of eating which echoes the sort of advice your Granny might have given you: don’t eat plates piled high with over-processed, microwaved convenience food but to eat simple, homemade fare that was to be chewed properly and to follow the adage “breakfast like a king, lunch like a prince and dine like a pauper”.

And boy was it an enormous eye opener. It made me realise how much we over-eat because once you start really chewing, not only do you really taste every bit of food (by the way, those Kettle chips taste pretty rank after 40 chews) but you also eat less as there a) isn’t enough time and b) you feel fuller sooner.  What was also surprising was how quickly I began to notice the benefits on my digestive system, and in turn my skin and energy levels. Which gets me in a rather long-winded way to the point of this piece.

Because that is precisely when I started listening to my gut. I haven’t always done it since, but feeling less bloated and blocked, or eliminating that ‘icky’ feeling has certainly encouraged me to do so more.

And the best thing: once you start doing it, the better you become at truly listening to it.  I can’t count the number of times my gut has won out over rational logic.

Most of us have experienced the sense of knowing things before we know them, even if we can’t explain how. You hesitate at a green light and miss getting hit by a speeding truck. You decide on a whim perhaps to break your no-blind-dates rule and end up meeting your life partner.

You have a hunch that you should invest in a little online startup and it becomes Amazon.

Some scientists say that you can “feel” approaching events specifically thanks to your dopamine neurons. “The jitters of dopamine help keep track of reality, alerting us to those subtle patterns that we can’t consciously detect, such as if there is something in our environment which is slightly irregular — the speed of an approaching truck, the slightly unusual behavior of someone at a party — your brain squirts dopamine and you get that “weird” feeling. Whether you pay attention or not can make all the difference. But living more intuitively also demands that we live more in the moment which makes for a far richer life.

So how do you choose which gut feelings to trust? Some pyschologists suggest it’s a matter of combining linear mind and intuition and striking the right balance between gut instinct and rational thinking.

Ronald A. Alexander, PhD, a psychologist and mindfulness expert, also recommends paying close attention to any sudden physical sensations you experience during the course of an interaction. He recounts a story of traveling in India where he decided not to get in a cab because of a “burning sensation” in his gut, and he later saw the driver being arrested in the train station for suspected robbery. He says he typically feels intuitions in his chest or his stomach; the latter is relatively common given that the intestines house the enteric nervous system, sometimes called the “second brain.” That second brain really is the intuitive brain.

Most people have a great “I just knew it was right” story. There’s a reason most of us have memorable stories about the biggest and best decisions we make in life as they’re typically remarkable for their absence of over-thinking.

When your intuition signals that you’ve found something or someone truly right for you, the choice often becomes strangely easy. “It feels healthy; it feels good; it doesn’t feel like you’re forcing it, there’s not a lot of conflict.

So why is gut instinct so valuable? It is priceless primarily because it’s exponentially faster than your logical mind. The speed of instinct is another one of the reasons body language is such an accurate marker—the body responds to stimulus within a 10th of a second and reacts with visible signals of dislike, lying, etc., that are difficult or even impossible to hide. 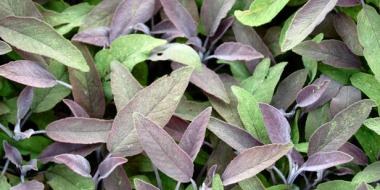 When a woman gets to a certain age, her menstrual cycle is brought to an end when menopause kicks 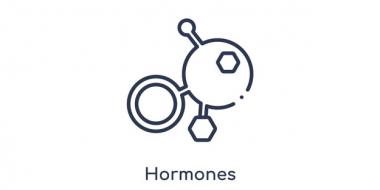 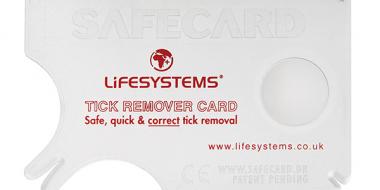 Lyme Disease is an infection caused by a specific bacteria, which is transferred into the human b