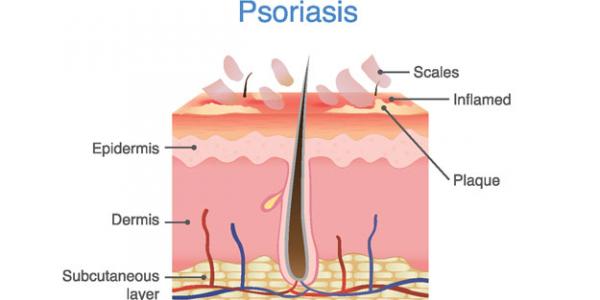 It’s a skin condition that affects just two per cent of the UK population, but if you have ever endured the eye-watering itchiness and discomfort that psoriasis causes then you’ll know just how debilitating it can be. Mine started back when I was in my 20’s with dry, itchy red patches developing along the left side of my neck.

For the first few weeks I blamed the change in season and higher-than-usual stress levels. But the patches didn’t ease up, instead they blistered and spread up to my scalp, behind my ears, along my forehead and over my neck. Putting it down to an allergic reaction, my doctor prescribed me Hydrocortisone cream and antihistamines.

While these helped to calm down the itchiness, but they did little to ease the redness around my neck and face. Psoriasis can be tricky to diagnose and if you haven’t experienced a severe bout of it before, then it’s not uncommon to assume that it is an allergic reaction to something you’ve eaten or used.

Flare-ups come and go in cycles. In its mildest form it can be confused with eczema as the patches are red, dry and itchy, while the severest attacks can look like reactions to food or creams. During the first six months, I was given several different diagnoses, including acute eczema, dermatitis and allergic reactions.

The NHS defines psoriasis as: ‘a skin condition that causes red, flaky, crusty patches of skin covered with silvery scales. These patches normally appear on your elbows, knees, scalp and lower back, but can appear anywhere on your body.’

Admittedly this sounds very similar to eczema, however psoriasis is an autoimmune disease where your skin cells multiply at a faster rate than usual and don’t shed, which results in bumpy, inflamed skin and can lead to infections. “Our skin cells are normally made and replaced every three to four weeks,” says dermatologist Dr Anjali Mahoto. With psoriasis this process can take just three to seven days.

First and foremost, if you think you might have psoriasis it is key to ask your doctor or a dermatologist for a skin biopsy to rule out any other skin conditions. While it’s a chronic skin condition that you will always have, there are ways to make it more manageable.

It’s thought that genetics plays a role in psoriasis and it can run in families. When it comes to managing your condition though, anything from what you eat to the lotions and potions you use can exacerbate the rashes and blisters. Like most things in life stress is a common trigger for flare-ups.

For me, the best thing I ever did was to start a skin diary. I documented everything I ate and drank, how much exercise I’d done, which skincare products I was using, as well as how I felt on a day-to-day basis. While not everything that worked for me will work for everyone suffering with psoriasis, it might give you some food for thought. I found that stripping my beauty routine right back to the very basics made a huge difference. Out went any foaming cleansers as they dried out my skin, along with acid-based formulas and peels.

Instead, my skin relished in soothing, hydrating formulas that helped mute the itchiness without feeling heavy or clogging my pores. For my scalp, I found coal tar shampoo helped reduce the scaling endless white flakes. Although I appreciate not everyone will be willing to catch a whiff of tarmac every time you move your hair.

In terms of my diet I was advised to try cancelling out different food groups to see if they had any impact on my skin. For me, cutting out dairy, wheat and alcohol made the biggest difference. I would wake up and my skin wouldn’t look or feel red-raw and my hair didn’t look like I’d slept-walked through a snow blizzard.

After months of trial and error, constantly scribbling down in my skin diary and making small tweaks to my day-to-day routine, I can finally say that while the psoriasis on my scalp and behind my ears persists, the red scaling from my face and neck has gone. It’s not necessarily gone for good and I’m still a work-in progress, but I feel more in control of it.

As it stands there is no cure no psoriasis and I would be lying if I said I had never battled with a dark moment, but my biggest piece of advice to anyone suffering with psoriasis is to stay positive and stick with your skin diary. 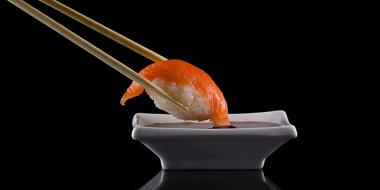 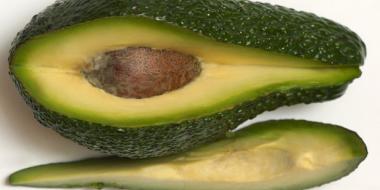 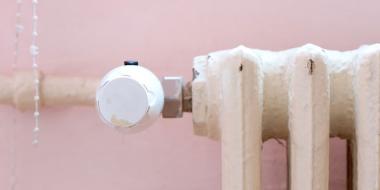 What Does Central Heating Do To Your Skin?

With the turn in temperature comes a dial-up of central heating in our workplaces, homes and soci