Wait – What Day Is It Anyway? 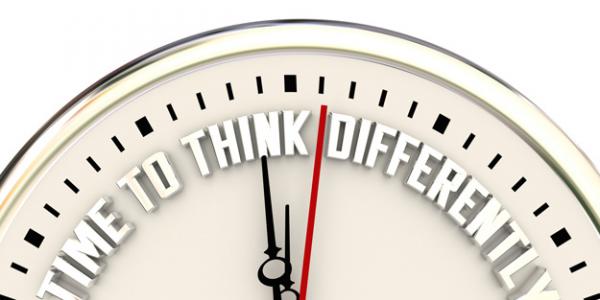 Wait – What Day Is It Anyway?

Here’s my favourite lockdown moment.  Post lunch, warm sun, the freshest London air ever breathed. The screaming neighbour’s kids have retreated indoors and the birds have disappeared to wherever they go when they’re suddenly quiet.  The air is still. Under the apple tree our cat futilely waits for a fledgling to drop into her mouth.

“Is it Wednesday?” drawls my 18-year daughter in her filthy sweatpants, as we sit and look.  Having recently re-seeded the lawn, I am literally watching grass grow.

I then tell her I’m writing a piece about just that, our time confusion in the age of coronavirus.

She looks at me quizzically.  Being a scientist at heart she has little empathy for mere words. Sometimes I wonder how she could ever be mine.

No-one seems to know what the hell day it is. A Radio 2 listener texted in to say he waited for Ken Bruce’s weekday 10.30 am Popmaster quiz on a Saturday.  The sports journalist turned lockdown star Andrew Cotter, whose commentary on his labradors playing with a toy has had 18 million views, tweeted recently: ‘I genuinely thought today was Tuesday.’ It was Thursday.

Friends are amazed we’re entering week five of this incarceration. And yet the life we once knew feels so far away that when watching physical interaction on Netflix, our brains scream:  “Don’t kiss her – are you crazy?”

If time is playing tricks with your mind, it’s because it is the greatest con artist of them all.

Why is time flying by in this lockdown for so many, when at other moments in our lives it unfolds, millisecond by millisecond? (Like in a car crash. Ever been in a car crash?  Really the longest day ever).

I know no astrophysicists, so I defer to Google.

Wading through a lot of stuff about Eternalism and the B-theory and the second law of thermodynamics is enough to make anyone feel like a straight E student. The idiot’s explanation is that time began with the Big Bang 13.7 billion years ago, before which there was no space or time. Ever since then, the Universe, Earth, the human race and most notably our hands and faces have been growing older. The scientists call it entropy, the propensity for increasing disorder as we age. Don’t we know it. There is also much written about Time’s Arrow, which basically means there is no going back. There is no being young again. There is just Father Time marching forward.

Yet how quickly or slowly time appears to move onward has been the preoccupation of many a songwriter, poet and philosopher.  Aristotle unhelpfully decreed that “Time is the most unknown of all unknown things”. In David Bowie’s 1972 song Rock ’n’ Roll Suicide “Time takes a cigarette,  puts it in your mouth, You pull on your finger, then another finger, then cigarette”.  The Thin White Duke was in serious slo-mo.

For Jonathan Safran Foer’s character in his 2005 novel Extremely Loud and Incredibly Close, time raced by. “Time was passing like a hand waving from a train that I wanted to be on.”

In the end I lean towards embracing French writer Marcel Proust’s conclusion: “The time at our disposal each day is elastic”.

The Italian theoretical physicist Carlo Rovelli seems to agree and acknowledges in his 2018 book The Order of Time that “the events of the world do not form an orderly queue like the English, they crowd around chaotically like the Italians.”

Ah yes, those English queues. Who could ever have imagined that Britons in 2020 would be re-enacting the Weimar Government food lines of 100 years ago,  albeit with everyone standing further apart?  If you are stuck in them, do not keep tutting and looking at your phone. The key to speeding up time is to distract your mind – don’t go anywhere without your headphones and stock up on audio books. The dreaded mindfulness works too. Apparently the more absorbed you are in the sights, smells and sounds of the moment, the faster time will fly. Good luck with that.

But what of our everyday isolation lives?  Why are they whizzing by?

To lengthen time, the 1885 advice of philosopher Jean-Marie Guyau was to “Fill it, if you have the chance, with a thousand new things”. The Radio 4 presenter Claudia Hammond, whose  2013 book entitled Time Warped: Unlocking the Mysteries of Time Perception, concurs.  It is the reason why a seven day action-packed holiday in an unfamiliar  country appears to last so  much longer than your average working week.  There are also other factors that distort our perception of time. According to Hammond, we form a  “preponderance of memories” between the ages of  15 to  25, a psychological phenomenon known as the Reminiscence Bump. Which is why time seems to stretch during these years.  As we age and get into the routine of life, it apparently gets harder to make all those new memories.

No more so than now, with our lives stuck on a repeat mode of stolen work hours,  of dishwasher unloading, dirty mug collecting, crisp eating, Zoom meetings,  TV watching and book reading.  Meanwhile the children fight endlessly over food and shirked household duties.

Is it any wonder we don’t know what day it is?

Unless we actively break our routines to learn French or embrace online salsa classes, God forbid, there’s no “one thousand new things” for us. We are still stuck in the same location,  ceaselessly attempting to book grocery delivery slots and expressing contempt for our shoddy sofa.

Back in our sunny garden, the daughter, whose chemistry A level exam has been cancelled, is now mildly curious to know what I’ve discovered. I tell her how Proust believed time was elastic. Of course, she’s never heard of him. Nor does she think much of his scientific brain.

“Time is not elastic. It’s measured. It’s absolute. There are the same 24 hours in every day.” She sips her tea defiantly.

Her logical mind knows we all have a limited time here on this planet, so we better just get on with it. When not sleeping for 12 hours,  she’s made a bag out of old jeans and has been painting, selling old clothes on Depop and has watched all 236 episodes of Friends.  The coronavirus has cancelled her Eurorail summer holiday but not crushed her world or her confidence that things will get better.

All this talk of time, with its unspoken limits, shakes me from my grass watching reverie.  I recall another quote I’d found from the American essayist Anais Nin:  “Warmth, perfume, rugs, soft lights, books. They do not appease me. I am aware of time passing, of all the world contains that I have not seen, of all the interesting people I have not met.”

The clock is ticking for all of us. A thousand new post-lockdown experiences await.  But first, we gotta get out of this place. 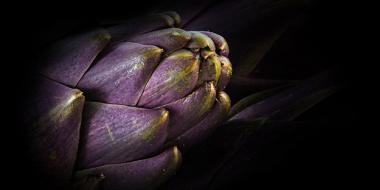 Over the last decade, it has become increasingly evident that artichoke has numerous health benef 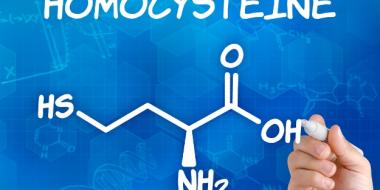 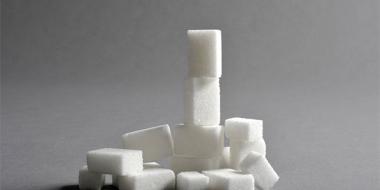 Refined sugar is ubiquitous in our culture; omitting the obvious sources of refined sugar such as