The Joy Of Unknown Lands 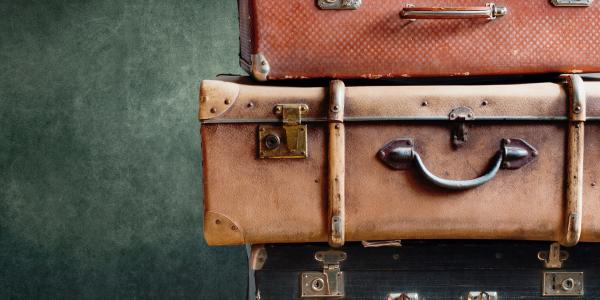 The Joy Of Unknown Lands

It was Sir Richard Burton who said: “The gladdest moment in human life, methinks, is a departure into unknown lands.” No, not the Welsh thesp who married five times (he surprisingly only ever got a CBE) , but the Victorian scholar-explorer, an anti-colonialist who spoke 29 languages and was the first European to discover Lake Tanganyika in central Africa.

Never mind that you may never have heard of him – Burton had the heart of a true traveller, always poised to shake off what he called “the leaden weight of routine…the slavery of Civilization”. I’m totally with you Dickie. The leaden weight of The World’s Longest Winter has me ready to head to Terminal 5 with a gladdened heart and onto the Atlas Mountains, of which more later.

As I write, spring is finally breathing through an open window and the children’s expectations of our Moroccan odyssey heighten daily. “How long is it now?”, “Will I get a tan?”, “Can we see the pictures of the hotel again?” and before they drift to sleep, “I can’t wait to go to….”

At this time of the year, who doesn’t want to be freed from life’s treadmill? Travel and tourism is one of the world’s fastest growing sectors, with bookings hitting close to $1.6 trillion last year, boosted by the experiential obsession of millennials, who hop on planes the way our grandparents once boarded trains.

For us as a family, breaking the shackles of routine has been less about a last minute Easy Jet to Ibiza and more about establishing a Grand Easter Tour, in the guise of educational and character building experiences.

The idea was formalised more than seven years ago, but only made possible because of choices made when we had three children under five. Should we privately educate them and become paupers who spent wet holidays on the shores of the North Sea? Or should we deposit them into the local school and hope for the best while exposing them to unknown lands?

We chose the latter.

The trick is to wait until the youngest is at least six and you have a fighting chance of making this scheme work. (We once went to Mauritius, where the children spent their entire time on antibiotics, eating fish fingers in an air-conditioned room and watching Sleeping Beauty on repeat in the Kids Club. It was also a very boring place – tropical islands usually are.)

Next, spend a few months planning your journey with the rest of the family to prolong the longing – delayed gratification is a much undervalued source of pleasure and increasingly unknown to generation iPhone. Think exotic and culturally challenging.

We started with India where my grandparents used to live, because at that stage it was my favourite country on the planet. The children happily ate rice for two weeks, witnessed a wild tigress sauntering a few feet past them, rode elephants at dusk and learned all about the Mughal Empire. Full disclosure – did I say we initially travelled luxe? In 2012 I still belonged to the fourth estate and companies like Scott Dunn gave a palatable discount in return for a travel piece. I can close my eyes even now and envision the marble lobby of Delhi’s Imperial Hotel, its air heavy with heat, wood polish and tuberoses.

Actually we didn’t always go to hot countries. The following year, the tropics were vetoed by the rest of the family in favour of a five day trip to Iceland. The cover of our Apple readymade photo album has a picture of us in crampons on some unpronounceable glacier (Sólheimajökull if you must know). That trip was all geysers and lava caves and seven hours of chasing the Northern Lights. They firmly eluded us but we did spot a humpbacked whale, which as everyone tells you, really is a Damascene moment.

In 2014 we returned to the heat of Vietnam and Cambodia, cycling around the ancient ruins of Angkor Wat, scurrying down the Vietnam War’s Cu Chi tunnels, zip-wiring through the forests and learning to cook Vietnamese food in Hoi An.

Japan was up next and you’ll be glad to know – I mean who doesn’t love a bit of schadenfreude – it rained the entire week we were there. The powder puff pink blossom lay sodden at our feet wherever we went. By this time we had no more travel pieces with which to barter, and had to slum it with Trailfinders, who were actually rather brilliant. The local onsens (communal baths) and abundance of affordable sushi kept us warm and well fed. The bullet trains whizzed us from Tokyo to Kyoto and beyond with military precision. And who of us will ever forget the museum at Hiroshima?

By Easter 2016 we were in the deserts of Namibia, and India was knocked off the top spot. Honestly, anyone with a modicum of wanderlust needs to get themselves out to this vast, empty African country with its unspoilt Skeleton Coast, towering sand dunes and extraordinary wildlife – a place to truly shake off the shackles of civilisation. As French novelist Gustave Flaubert once wrote, it was the sort of travelling that made you see ‘what a tiny place you occupy in the world’.

A year ago we cashed in the last of our ISAs and headed out for a road trip through southern California, too Western for me but the children loved it, especially Yosemite National Park (where is snowed) and the desert around Palm Springs. When I say they loved it, what I mean is they loved moments of it. Changing locations doesn’t magically defuse the daily family skirmishes or deliver picture postcard perfection.

The tribulations of traveling recall Alain de Botton’s 2002 book The Art of Travel which dared to ask what the point of travel might be? His conclusions are undeniable: “It is not necessarily at home that we best encounter our true selves,” he says. “The furniture insists we cannot change because it does not; the domestic setting keeps us tethered to the person we are in ordinary life, who may not be who we essentially are.”

Our annual adventures to discover who we essentially are have provided all five of us with something to look forward to and a trove of shared memories that are quite irreplaceable. What’s more, travel keeps you curious, an essential ingredient in anyone’s life, young or old.

So next week, on the back of a tax rebate and thin air, we are off again to stay at a friend’s riad in Marrakesh before heading over the Atlas Mountains to sleep under the Milky Way in the desert near the Algerian border. The ever curious Sir Richard might well approve. 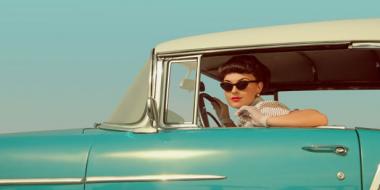 Don’t know about you, but our thoughts are starting to turn to spring breaks and summer vacations 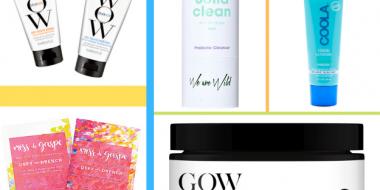 How To Cheat The 100ml Liquid Limit

If you’re anything like me then you avoid checking in any luggage for short-haul trips. 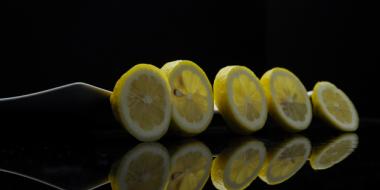