The Age Of Nurturing 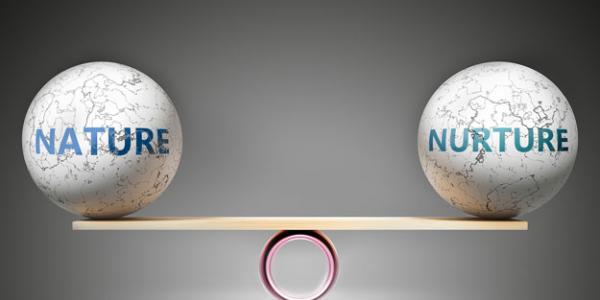 The Age Of Nurturing

Something dawned on Dana Thomas, the American, Paris based author while researching her book Fashionopolis, an excellent read on the devastating impact the fashion industry is having on our planet, but which resonates on a deeper level, as an exploration of the way we think, how we connect with each and the many different ways we choose to live. If you haven’t read it, get clicking.

She noticed that any time she came across a project or an idea which was set up to challenge a conventional way of thinking, chances are, it was nearly always started by a group of women. “It was canny,” she says, eyes bright, shining, “I’d think look, oh and here’s yet more fantastic women doing something very interesting and wonderful and who are really thinking.” She was, she tells me, hugely encouraged by this whole new class of young women of means, often investors who had made it in the tech and digital revolution and who were supporting each other.

And while Hillary Clinton never got the chance to celebrate by smashing the glass ceiling at the Javits centre in Manhattan, Thomas realised that there was a whole generation of women rising up intent on creating a new pillar, and who all, at their very core had a natural instinct for nurturing others and nurturing the planet. Were we in fact entering an age of nurturing? And perhaps how after 250 years of industrial revolution and men profiting off the back of women in the garment industry, women were now stepping up and calling for the need to take care of everyone: no more child labour, no more abusing women, but treating them well and no more abusing the planet.

Thomas spoke too, about the need to change up the recipe. How Elizabeth Warren who is running for the US presidency was calling for a complete overhaul of everything and the need to reinvent a new model. Look around. Everywhere around you there are echoes of needing to change the recipe.

I recently interviewed Helena Morrissey. Morrissey, lest she need any introduction, is the city megastar, mother of 9 (now grandmother of 2) and founder of the lobby group, the 30% club, an initiative to boost the representation of women on UK boards. She famously told us not to lean in but to change the system and shatter the paradigm as we know it.

In Helena Morrissey’s 2018 book, A Good Time To Be A Girl, she quotes Swami Vivekananda, a 19th century Indian Hindu monk, who said: “Take up one idea, make that one idea in our life, think of it, dream of it, live on that idea.” For Morrissey, that idea has been the rebalancing act between men and women.

Helena was interviewed because she decided to start a soft power dressing movement a month ago on Instagram to encourage women to think differently about the way they dress in the corporate fashion scape. Several younger colleagues had mentioned to her how inspired they had been by her style – feminine, colourful and dressing for herself, think architectural shapes by Roksanda  Illincic or Edeline Lee – rather than for a male dominated work environment.

While here were seemingly small changes in the way she dressed, they were crucial ones in encouraging Helena to be herself, something her former boss, Stuart Newton had been nurturing enough to teach her. “The more I realised I could dress in a way that was authentic, “she said, “ the more confident I became – I stood taller.”

How different would the world look if we all helped each other to stand taller? Morrissey also told me that if she were in government she would lobby for a family minister rather than a women and equalities minister. The rebalancing act we agreed should not mean men bashing or infantilising husbands – surely an impediment to your sanity! – but shoring each other up. Establishing parity with domestic chores at home (it’s nonsensical to think we can achieve equality in the work place if we continue to overlook this) is as important as realising that making the decision to have children is the responsibility of two adults and importantly that responsibility should be a shared one.

But ultimately shouldn’t we ALL be figuring out how to close the gender pay gap and creating a working environment which means that women are not sitting at the same desk for the next thirty years. And it’s something that is as significant for our sons as well as our daughters.

At the dawn of a new decade, wouldn’t it be wonderful if we could all be a bit more nurturing, a little kinder, less divisive (try baby steps if you’re feeling bah-humbug at this time of year, I also write after a General Election which has left many despairing or feeling hurt).

What else does nurturing look like? It means putting yourself first for a lot of the time so that you are strong enough to cope – and that’s the small things such as making time for VH’s magical seaweed baths, magnesium salts and a good tipple of Fulvic elixir as well as saying no to others who are all ‘take take take’ and standing your ground.

Nurturing and nourishment also comes from being part of a community, something that has cropped up repeatedly in many interviews and conversations with designers, artists architects, ceramists this year and also when speaking with Thomas and Morrissey. Lydia Fenet, a global director at Christies New York reminds us that the best sort of person doesn’t want to do it alone or thrives by putting others down. They want to succeed by lifting others up; they want others to succeed as much as they want to succeed. Is that age coming? Let’s hope so. 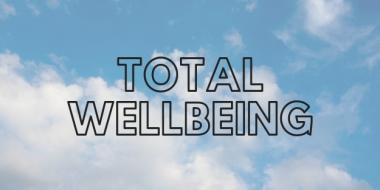 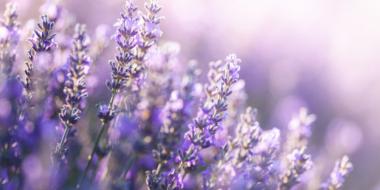 Mindful Beauty Is On The Rise

At this point most of us are more than well acquainted with the idea of mindfulness. 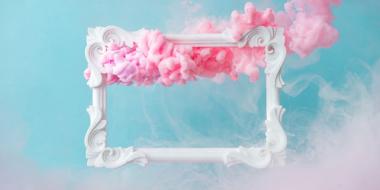