Swimwear Through The Ages 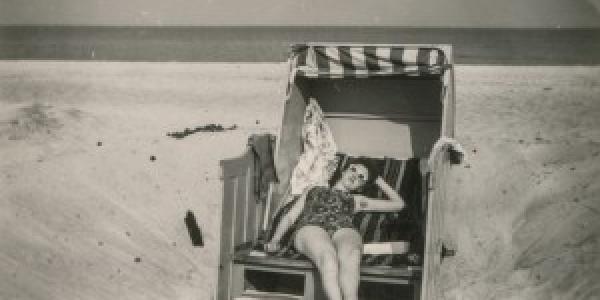 Swimwear Through The Ages

Early bathing costumes had more to do with modesty than with looks or function and although Victorian women wore bathing costumes at the beach, a woman could not certainly swim in one comfortably. The swimsuit as a fashionable garment that provides enough freedom of movement to be worn in the water is a 20th century conception.

Ten thousand year old Neolithic pictographs depict humans in poses as if they are swimming. Ancient Babylonian and Assyrian wall art suggests swimming, as does an ancient Egyptian clay tablet. Written references to swimming in ancient times occur in Gilgamesh, the Iliad and the Odyssey and The Bible mentions swimming several times. Ancient Rome offered public bath houses for hygienic purposes, but the practice died out after the fall of Rome.

The Middle Ages saw a time when the Church set stringent dress codes that demanded modesty and Europeans shied away from water, however by the late 1600’s, health enthusiasts came to believe that immersion into mineral baths and natural springs was therapeutic. Public baths become popular in towns such as Bath where women ‘took the waters’ wearing stiff canvas smocks with huge sleeves. The bathing costumes were usually yellow, as the water tinted fabric that colour.

As the concept that water was healthy, salt water bathing began to attract people to seaside towns. Men and women had segregated beaches for modesty. For women, healthy sea immersion generally meant a quick dips in the water, including cold water dips in the winter months. In order to preserve a woman’s modesty, bathing machines were developed to shield the women from the view of people on the beach. Women entered small huts made of wood or canvas where they changed into bathing dresses, which were made of stiff fabric so as not to cling to the figure. Lead weights sewn into the hems prevented the bathing costumes from floating up on the water. The ‘bathing machine’ was then taken out into the sea by a horse and driver.

During the Victorian era modesty was still a priority and women wore short dresses and ankle length pantaloons. Bathing consume fabric remained stiff so as not to reveal the female form and were made of wool flannel or serge. Dark colours prevailed, being less revealing than light colours. Fashion conscious women wore bathing costumes with wide, sailor collars and decorative edging in contrasting colours. Full length dark stockings were worn in the water along with flat soled bathing shoes.

By the late 19th century, the term ‘bathing suit’ was common. Ease of movement in the water facilitated designs that offered shorter pantaloons, shorter skirts and short sleeves. Before gender desegregation of beaches, men generally swam nude, but as mixed bathing increased, men wore garments designed for the water. One piece knit suits with short sleeves and knee length pants were popular. By the late 1800’s, two piece versions consisted of short sleeved or sleeveless tunics over knee length pants.

In 1901, the UK ended enforced gender segregation on public beaches and although the loose, floppy bathing costumes persisted until the 1920’s, swimsuit designers began to create suits that were more practical and comfortable. The suits of competitive and serious female swimmers lost the skirts in the early part of the century and the first functional two piece swimsuit was designed in 1913.

In the 1920’s, women wore close fitting one piece suits that looked like men’s suits. A small apron at the bottom of the suit remained for modesty. Lastex, a new miracle fibre introduced in 1925 offered two way stretch. The fibre consisted of cotton, silk, or rayon thread wrapped around an elastic core. 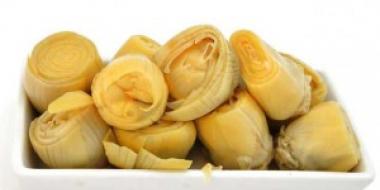 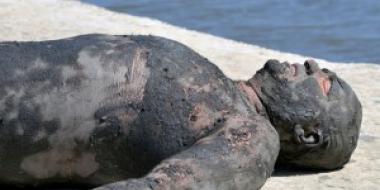 What is your background?