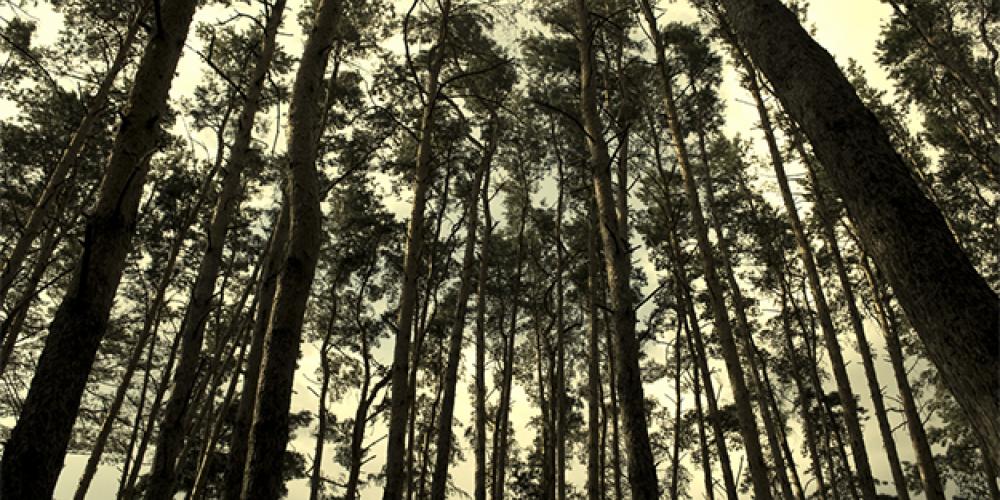 Having hibernated in my London flat for most of this year, I managed to escape for a few days last week to a yoga retreat in Switzerland. I must admit, I was expecting something austere – I had pictures in my mind of a clinical medi-spa perched high in the Alps. Sure enough the Alpine setting was spectacular – acres of lush green meadows edged in elegant pines, snow topped mountains, sun sparkling in cloudless blue sky (very Sound of Music) – yet the retreat itself was anything but strict and disciplinarian.

It turned out I was retreating uber 5 star-style. Yes, the mini bar had been emptied of anything sugary, and of course alcohol, and most distressing for me at that point, no Nespresso capsules – only herbal tea. Having been up at 4 am for the flight, I really wanted a coffee. But, I didn’t cave in and phone room service (my pride wouldn’t let me break the retreat before I’d started!). Instead, I threw open the balcony doors and took in the sweet, fresh air and picture postcard view and then went straight to the spa for my consultation. Cocooned in the golden lit atmosphere, I began to melt away from London. Once I’d had a massage I was amazed at how relaxed I was – in fact, I was like jelly and could easily have sneaked into bed, but dinner awaited.

Again, nothing frugal, but a sumptuous four course Japanese menu. Healthy, fresh and it looked beautiful, as much a feast for the eyes as the belly. Especially the technicolour fruit platter with edible flowers which arrived to end the meal. I was almost too full but, well it seemed rude to not even touch it. I began to love this formula – no punishment, no ridiculous diet or unrealistic regime. I went to bed at 9 pm satiated, relaxed, happy. No need to fill hours with TV, or be tempted to snack. Even the chocolates on the pillow (a mistake surely for those on the yoga retreat!?) were not a temptation when usually, I’d wolf them down.

Next day was a packed itinerary of yoga, meditation and a three hour walk in the forest. But there was no dawn wake-up call (as I’ve experienced at some yoga retreats) – in fact, I was up way before my own alarm, and even managed to do my own little early morning yoga session on the balcony without feeling I had to or that it was a chore. I could then have a leisurely breakfast. This was interesting as a full buffet awaited – including colourful, sugary donuts, meats, cheeses. All beautifully laid out, but again, I wasn’t tempted and stuck to a heartily healthy choice of spinach and mushroom omelette. With a deliciously smoky Rooibos tea. I was feeling so even and calm, I didn’t want the buzz of my usual morning coffee to jangle my nerves. The softly, softly approach was working….

Then it was time for the three hour Forest Walk. Already my mind was working over time – where were we going? What exactly would we be doing for that amount of time? I was flitting into ‘doing’ mode rather than ‘being’. But as I let the gentle pace into the mountains take over me, I found I could really take in the scenery. It was more like a moving meditation, we didn’t chit chat. Instead we moved slowly, silently to take in every detail, stopping every now and again to notice the patterns and colours of grass as it blew in the wind, to lie back in the meadow to watch the clouds move across the sky, to pick tiny wild strawberries and let their bitter sweetness melt onto our tongues. As we wound back down the mountain, we took off our shoes and socks to feel the ice cold water of a fresh stream on our hot feet, sitting in stillness a while to review our journey. This made me feel so good, yet how often to I spend three hours at a time in green nature? I live next to a park, and make sure I go there daily, but usually I’m rushing to the tube, or making it part of some other errand, rather than enjoying the moment. Yet research has shown that spending time in nature can reduce stress, even heal us.

So my short Swiss retreat taught me a lot. Or maybe it just reminded me. Extreme diets, or punishing exercise routines are not the route to long term health and happiness. We tend to re-bound from those things in any case. Far better that we pay attention to what our bodies need and treat ourselves well. I was lucky enough to take a step back in a particularly beautiful place for a few days, but it really made me see that I can appreciate good, healthy food right here at home. At the same time, I can savour a delicious coffee with a pastry if I want and not feel guilty. Most of all I can seek out beauty in nature any time to simply breathe, be still and feel nourished. 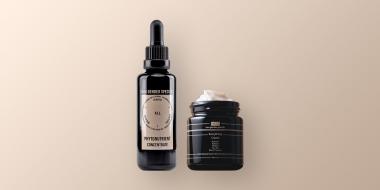 As I welcome you to another Weekend Read, I think I need to go straight in without any preamble b 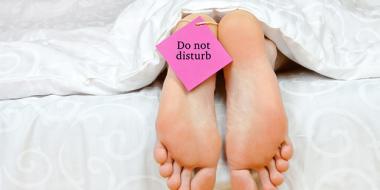 When it comes to looking after ourselves, it’s always tricky to break old habits and change our m 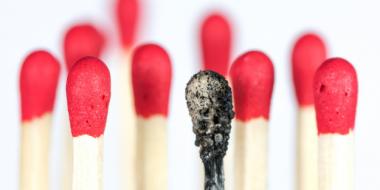 Burn-Out Is Officially A Disease

The World Health Organisation (WHO) has spoken and ‘burn-out’ is 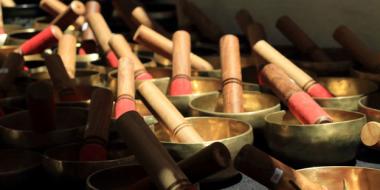 Gong baths, crystal bowl meditation and chanting sessions are shaking off their rainbows and kaft