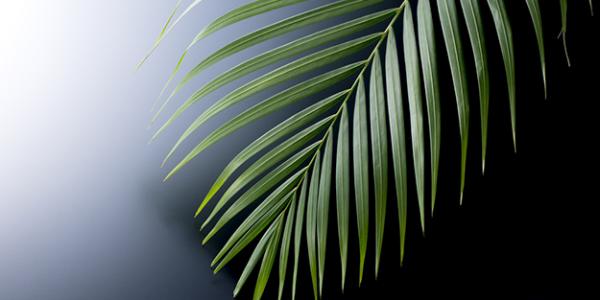 Even the non-green-fingered among us tend to have plants in the home at this time of year – the moment for ‘decking the halls with boughs of holly’, putting up a tree, or dotting around the odd potted amaryllis. But actually, there’s a jolly good reason to have houseplants around the home all-year-round – and it’s to do with the quality of the air that we breathe.

According to a report by the government’s Building Research Establishment, pollution may be up to ten times worse inside the house than outside it – and the quality of air that we breathe at home may even pose a greater risk to health than breathing city smog. The culprits? American research into indoor pollution has measured significant amounts of chloroform – a toxic gas given off when chlorinated water turns to steam in hot showers – in indoor environments. They also detected high levels of dry cleaning fluid, from clothes which were hung in the wardrobe fresh from the cleaners, without being aired first. Add to that the battery of cleaning materials that we use on a daily basis to keep our home spick and span, and you begin to get an idea of how our bodies (and minds) are constantly assaulted by indoor pollutants which our systems have not yet evolved to cope with.

But it’s not all doom and gloom – on the contrary, there are (literally) green shoots of hope, if you’re interested in cleaning up the air in your home. (And don’t forget the office!) Because the humble houseplant is probably your greatest weapon against less-than-fresh air – in fact, it’s even possible to grow fresh air!

In the 1960s, NASA – the US’s National Aeronautics and Space Administration – was faced with the challenge of creating a life-support system for planned moon bases. They began studies on treating and recycling air and waste water, which led scientists to ask the important question: how does the Earth sustain and produce clean air? The answer, of course, is via the living cycle of plants – which led to the discovery that houseplants – from rubber plants to palms, ferns to figs – could revitalise and purify air in sealed test chambers. They clean the air by absorbing toxins which provide nutrients for micro-organisms around the plant’s roots, where they’re broken down into harmless sugars and good old oxygen! In an ideal world, we’d turn our homes into veritable mini-jungles – but in the quest for fresher air, some plants are more efficient than others.

What it does: one of the best houseplants for chasing away chemical toxins including formaldehyde, while releasing large amounts of moisture into the air. (Winter colds and allergy attacks are often aggravated by low indoor humidity.)

Recommended spot: best for large areas (such as a reception or living room), because these can grow up to 4.5 metres/15 feet.

Care: grows well in filtered sunlight; needs year-round warmth and ample humidity so it should be misted regularly to freshen up.

What it does: of all the plants tested, this one scored highest for removing air pollutants (especially formaldehyde) and retaining moisture.

Recommended spot: put one or two of these ferns in a room where there is new carpeting or furniture.

Care: easy to grow in medium to bright light; water when the soil feels dry and mist regularly to keep leaves from turning brown and dropping.

What it does: in tests in a sealed chamber, English ivy removed 90% of the benzene; it’s also effective at removing formaldehyde and Xylene (a colourless liquid which comes from petroleum and which is found in some building materials).

Recommended spot: this is especially effective in any room that has been freshly painted or carpeted. Also good in a room that contains plastic equipment or furnishings (computers, scanners, printers), or ink.

Care: easy to grow in bright light; mist often, especially when the air is dry.

What it does: the peace lily excels in removing alcohols, acetone, formaldehyde and benzene from the air.

Recommended spot: good anywhere, particularly near office equipment. (Also think about keeping one near your wardrobe, to soak up any vapours from dry cleaning fluids.)

Care: feed regularly from spring to autumn with a liquid seaweed plant food; keep the soil evenly moist during the growing season and slightly drier during the winter. Wipe the leaves occasionally.

What it does: in tests in a sealed chamber, spider plants removed 96% of the potentially deadly gas carbon monoxide (though of course this should never replace your carbon monoxide alarm). Also good for removing Xylene and formaldehyde.

Recommended spot: useful in kitchens with gas stoves or any rooms with fireplaces.

Care: easy to grow in bright to medium light; rotate regularly to ensure even growth. Feed in spring and summer.

What it does: much valued as an office/home workplace plant for its ability to soak up chemicals released 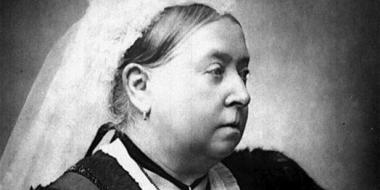 Keeping Your Chin Up 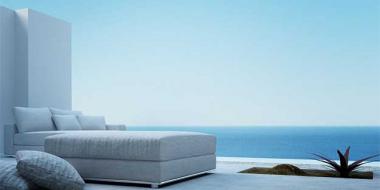 Do you have trouble sleeping? 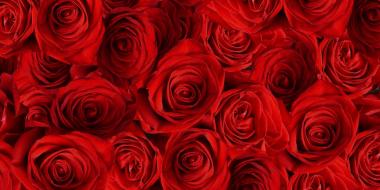 The Power of Perfume

A lot is talked about the ‘power’ of aromatherapy (even though in reality, only a handful of esse