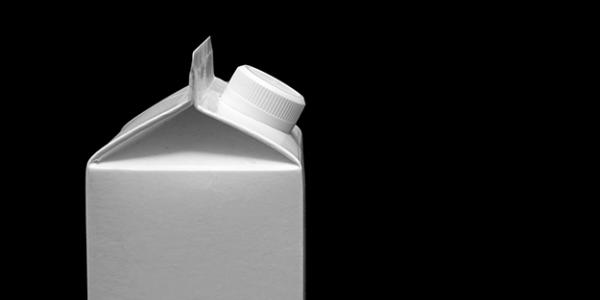 Osteopenia is defined as low bone density or low bone mass, a condition in which a person experiences a decrease in his or her bone structure that is greater than the normal amount for their relevant age. Osteopenia, if left unchecked, leads to osteoporosis, a serious condition in which the bone density has deteriorated to an extent that increases the risk of breaking or fracturing bones. Osteopenia is more common than osteoporosis affecting millions of young and middle aged women.

It is difficult to identify osteopenia and osteoporosis because in general one does not experience any noticeable symptoms. Often a medical check may identify osteopenia and it is recommended that women have a bone density scan when they reach perimenopause, which is usually when menstrual irregularities occur and usually between the ages of 45 and 55.

The causes of osteopenia may be either of these or a combination of factors which include:

It is natural to lose some bone density as we age. Bone loss in women starts roughly from the age of 35 in line with the gradual diminishing levels of the female sex hormones, but accelerates after the menopause when osteopenia is a common concern. Rapid bone loss in men is usually ten years later than in women unless they have a high-risk lifestyle or are taking certain medications.

What is the best calcium supplement for osteopenia?

Our bones will have lost a significant amount of density before we experience any of the symptoms of osteopenia, which as I have mentioned above, are not noticeable. It is only once we have osteoporosis do the symptoms become easy to identify. By which time it is really late to take action to prevent bone loss with the exception of certain drugs.

Calcium and vitamin D have always been the mainstay for the treatment of osteopenia and osteoporosis, often prescribed alongside bisphosphonates, a group of drugs which may have some side effects. Over the last decade, many people have been questioning the use of calcium since it was believed that calcium deposited onto some of our organs caused calcification. Additionally, calcium was thought to increase the risk of cardiovascular disease. To date, the consensus is that calcium supplements do not increase the risk of cardiovascular disease.

Calcium is the most critical mineral for bone mass, but not the only one. Silica is a mineral which imparts strength to the bones; vitamin K2 enhances the production of osteocalcin by the bone-building cells and vitamin D helps with the absorption of calcium from the intestines into the bloodstream.

It becomes apparent that we should not just focus on calcium for bones and that a balanced bone-building supplement would be of benefit in preventing osteopenia and osteoporosis.

One of the best calcium supplement for osteopenia is Bone Restore with Vitamin K2 which provides all the nutrients required to build healthy strong bones. Bone Restore contains:

Whilst a certain amount of bone loss is inevitable with age, osteopenia and osteoporosis can be prevented regardless of genetics. This can be achieved through making the right dietary and lifestyle choices and to nourish our bone building cells with the nutrients mentioned above. 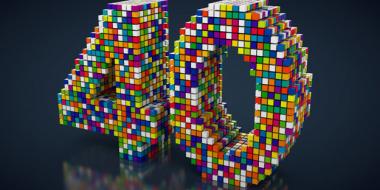 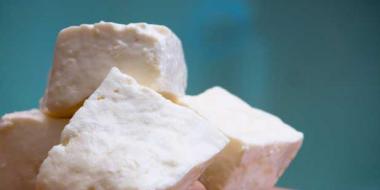 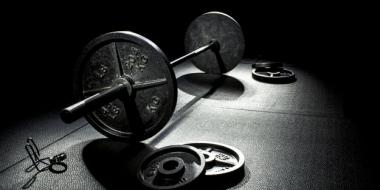