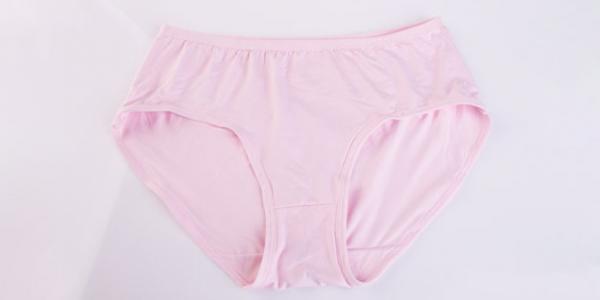 I’m sitting on a tiled bench in my M&S black Brazilians at the top of a house in Ouarzazate on the edge of the Sahara Desert in Morocco.

This was where parts of Gladiator was filmed (remember the slave scene with Oliver Reed?) though I’m pretty sure Russell Crowe never made it to “Epices Maria”, the Hammam at No 1570 Hay el Wanda street, next to the airport.

On the random advice of our waiter at a nearby hotel, the whole family had arrived to find an unprepossessing concrete block of a building with a wilted bougainvillea in the courtyard.

Now my daughter Alice and I were feeling rather exposed in a steamy  blue tiled wet room with just a plastic shower curtain to separate us from the boys who were facing the same treatment just metres away.

The two head-scarfed local woman who had led us upstairs had stripped off too and were busy filling yellow buckets of hot and cold water from brass taps in the corner. The older woman, Samira, wearing only flesh-coloured big knickers worthy of Bridget Jones, proffered a bucket of near boiling water for me to test. As I spoke no Moroccan Arabic and she no English, we settled for French.

“Plus froid?” I squeaked. A bit more temperature juggling and warm water was being sloshed over me from a small metal pan. Then came a sliver of orange blossom soap, unearthed from a plastic dish on the floor, as Samira began soaping me from head to foot.

In that tiny room with two strangers, I was a kid again. There is something primal about being washed by another human being, a ritual that we in the West, beyond childhood and caring for the elderly, have almost totally abandoned. Touch is the first of our senses that is developed in utero and remains one of the most powerful throughout life. Yet deprive an infant of it and stunted childhood growth and a low immune system later in life may follow. Studies have even shown that being touched in a friendly, nonsexual way by a woman can boost confidence – probably because babies are constantly being touched by their mothers to encourage them. (The same study showed that being touched by a man doesn’t make anyone feel more secure. Make of that what you will.)

It’s little wonder then why this feel-good custom, introduced by the Romans, still prevails in Turkey and Morocco, where both sexes separately use the Hammam to socialise and gossip, in the same way we use coffee shops.

Like mothers the world over, Samira and I chatted in our broken French about our children, while she sluiced the bubbles away and smeared on the famous black olive soap, an unguent the consistency of slime and the colour of kelp.  Amid the tangle of limbs, ample honey-coloured breasts and powerful arms nudged against our pasty white frames in a bid to attain total goo coverage.

If near naked ablutions would make most uptight Westerners balk,  the kessa mitt takes intimate cleansing rituals to another level. This is a nylon glove with a texture grittier than a cat’s tongue, and which lies at the heart of the Hammam experience.

Samira takes one arm, pulls it straight and scrapes the massage mitt down in small sweeps. Thin, thread-like rolls of embarrassingly black tissue – dermatological detritus – emerge in its wake. The average body has 21 square feet of skin and she is meticulous about not missing an inch of it, including behind the ears.

The skin sandblasting elicits occasional squeals from the boys’ area and at one stage I’m flat on my stomach on a mat on the floor watching the debris of my flaying floating towards the drain.

Was it painful? Curiously not. But the next bit, having my hair vigorously shampooed until the lather runs down my face and back, makes up for any previous discomfort. A moment later I feel like Nicole Kidman in Dead Calm when she’s on the deck of her yacht and Sam Neil is pouring clean water over her suddy locks (before crazy Billy Zane appears and spoils it all – you have to watch it, it’s a classic). Certainly, there are few things more satisfyingly tactile than having a bucket of warm water cascade through your hair – so much better than any shower spray, however powerful. Having someone then comb your wet hair, pull it into a top knot and physically wrap you into a tired-but-clean-looking towelling robe is further fabulously infantilising.

We all padded downstairs feeling considerable lighter from our skin shedding experience, before falling onto the massage tables for the finale.

This time Samira poured rose-scented organic Argan oil into her capable hands and set about kneading every muscle group with the same fervour as she did scrapping my epidermis. All 33 vertebrae were individually massaged. Every toe and finger joint was attended to with the solemnity of a surgeon. The eight bones of the cranium attracted particular scrutiny, as well as the philtrum, that soft tissue between your nose and lip, which hasn’t had so much attention paid to it in years. Up until then, the best massage I’d ever experienced was in the basement of a hairdresser’s in Addis Ababa a few years ago, again at the small but powerful hands of a local Ethiopian woman.  Most limp-wristed modern day masseuses, in their fancy hotel spas,  invariably fail to illicit the same results.

With a concluding facial spritz of Eau de Fleur d’Oranger and a glass of mint tea, we were done. No-one tried to flog us any of the numerous oils that lined the ‘recovery’ room, nor give futile beauty advice.

Our carapaces had been scoured, pummelled and oiled for two hours at a mere cost of £34 each. For me, it beat every other spa experience I’d ever had during 30 years of being a journalist.

Russell, mate, you really did miss out.

Striking Oils: The New Argan (And Other Oils…)

We love oils. Can virtually hear our skins slurping them up, from top to toe. 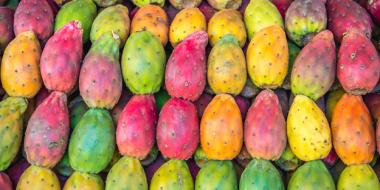 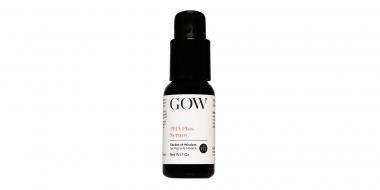