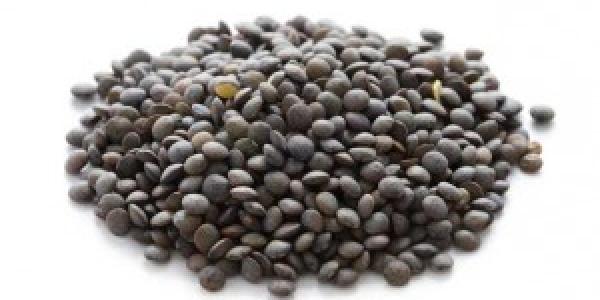 Courtesy of Melanie Harrison: ‘This recipe started out as one of Nigel Slater’s recipes and originally was based around sausages, salami and green lentils, but I have kept changing it over time and I now prefer it with chicken and chorizo, and puy lentils instead of green! So I am now claiming it as my own invention! It is extremely comforting and tasty on a cold night. It serves up to 4 people, depending on appetite!

3 skinless, boneless chicken thighs
Half a ring of chorizo, skin removed and sliced into half moons, the thickness of a £1 coin
Half a large red onion, sliced
1 large clove of garlic, crushed
1 teaspoon Marigold vegetable bouillon powder
200 grams puy lentils (or if you can’t be bothered weighing like me, pour in just under half a 500g bag!)
1 tin chopped tomatoes (I use Cirio Tuscan chopped tomatoes)
1 tbsp Dijon mustard
1/2 litre water

In a large saucepan, gently brown the chorizo, onion, garlic and chicken (the oil in the chorizo should mean you don’t need extra oil). Then tip in the tomatoes, marigold powder, puy lentils and water. Bring to the boil and then simmer gently with the lid on for around 30-40 minutes until the lentils are tender and have soaked up the water. It should not be too runny and you should end up with a nice thick sauce. If it looks too runny, just cook it for a bit longer with the lid off.

Finally, once it’s ready, stir in the Dijon mustard (it really improves the flavour) and serve in a bowl. Feel free to go back for seconds!