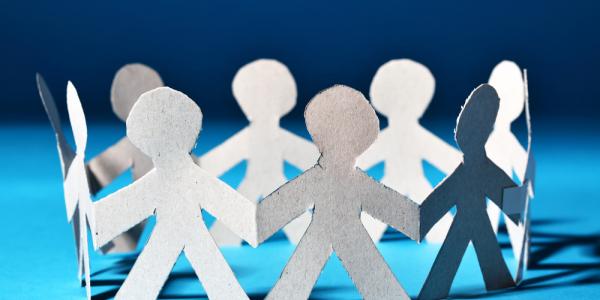 Here is one of my favourite quotes from the always irrepressible, Mark Twain. “The best way to cheer yourself up is to try to cheer somebody else up”. I love it because it’s so simple and so true. Or perhaps that should be the other way around. No matter, whichever way you put it, it works.

I am a great believer in kindness. It is the virtue I hold dear above all others. Besides being central to Mark Twain’s cheering-up philosophy, which has to be the ethos of a happy society, it is also one of the best ways to individual happiness. Win, win.

It might sound too nauseating and saccharine a Pollyanna outlook, but let’s put it another way. If you ruin somebody else day, you ruin your own. Nobody walks away from a bruising encounter thinking, “Well, that was nice. Glad I did that.”

No, you walk away seething with resentment, tinged with guilt. Resentment is most often a justification for guilt, rather than a singular emotion, or really, a justification for pretty much every sour emotion. And it’s not pretty, but self-righteous indignation never is.

Really, it’s just another way of saying, “I’d rather be right than happy”. Seriously?? What good does it do us always to be right? It sets us apart from our fellow beings. Who would you rather talk to? The man trumping the conversation with a put down for everybody else’s opinion, or the woman laughing and admitting cheerfully that, sometimes, she’s an idiot. Not stupid, just human enough to admit to her mistakes.

Is it kind to put somebody down? Of course not. Does it make us feel better? Well, I suppose it might if we’re of the opinion that our needs matter above all others. I was in a queue at the post office and the woman in front of me was bristling with impatience and muttering about poor, incompetent service. By the time she got to the cashier she was rigid with rage and, to put it plainly, rude. And guess what? The ruder she became, the slower the man who was serving her moved. In the end she banged her hand down on the counter, picked up the very package she had waited in line to post, and stormed out. Which is what you might call a lose, lose situation.

You might think her attitude would poison the atmosphere but quite the opposite. Everybody suddenly became super-polite and positively cheerful. Watching the effect of somebody else’s behaviour brings up a mirror to our own.

In the part of the country where I live, drivers always wave each other through. Now, that may not get them far in London’s Hyde Park corner (they’d probably be stationery for days) but it sure does a lot to keep road rage below simmering point. Yes, you might be in a hurry but that is no reason to barge your way past your fellow man, even if you are encased in a steel box – which tends to have a weird effect on people. I need to get somewhere, so sod you.

Being nice is not quite as selfless as it sounds. According to evolutionary psychology, altruism, or what behaviourists call, “tit for tat theory” was our ancestor’s code for survival.

Say you’ve bagged yourself a nice big chunk of sabre toothed tiger and your neighbour is starving. Offer him some and the next time you’re starving, he will repay the favour. If he doesn’t, he’s not only an idiot, he’s not going to survive for long.

Which doesn’t, of course, mean we should play nice and smile danger in the face. There’s a good reason for the fight or flight mechanism – namely that sabre toothed tiger. The problem is that these days, we see sabre toothed tigers everywhere and judge before we think.

Here’s an example. I was walking down the street and approaching me was a woman leading (being led by) two pit bull terriers straining at their chained collars. She looked scary, they looked even scarier. I was hovering on the pavement, wondering whether it was safer to step into the road and oncoming traffic or face the oncoming jaws, when she looked up and said, “Sorry, darlin’, they’re a bit of a handful,” and pulled them to the side so I could pass. She smiled, they wagged their tails and we were all happy.

Then we had a little chat about what a lovely sunny day it was, and how they were off to the park for a run-around with their favourite red rubber ball, and there, in microcosm was Mark Twain’s theory. By being kind to each other, we went on our respective ways feeling positively cheery. 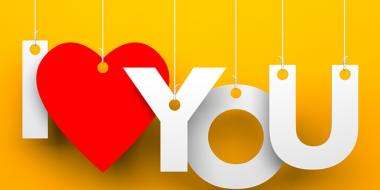 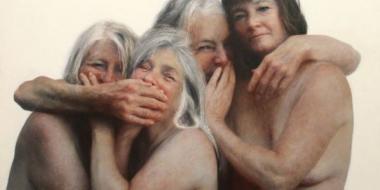 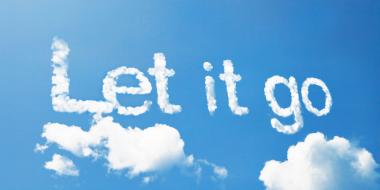