How To Stay Cool At Night 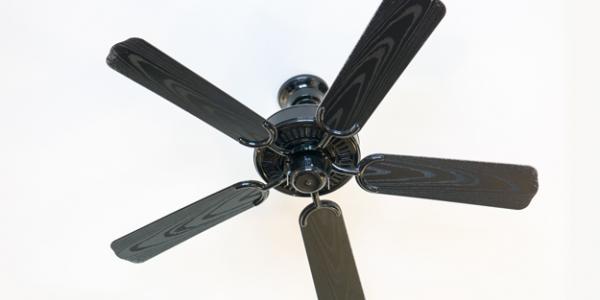 How To Stay Cool At Night

Somehow you don’t expect to return from a goddaughter’s wedding jaunt to Mallorca to find that the nights back in Blighty are even more sweltering than they were in Deia. Now, I’m not good in the heat. During the day, I cope by moving very s-l-o-w-l-y, glugging what feels like gallons of water – and if I’m too hot at night, I simply can’t sleep. Almost nothing I hate more than tossing and turning, glued to my sheets.

So: keeping cool on steamy summer nights has become something of a specialist subject for me, over the years. Air conditioning’s a) an environmental no-no, b) generally noisy (outside of the most five-star of hotels) and c) unsightly. (As anyone who’s ever looked up from a New York pavement can confirm.) Here’s what I’ve found works.

Open your windows so they optimise air circulation. One window generally isn’t enough because you want any cool air to be drawn in. If you’ve two windows, make sure they’re both open. If you only have one window, is there one on the landing outside that you can open, and leave the bedroom door ajar? Sash windows, meanwhile, should be open at the top and the bottom – that way, you’ll find air moves much more freely.

Stay out of your bedroom until it’s time to hit the pillow. Lights make heat (even modern low-energy lightbulbs). So to keep the temperature as cool as poss, do your bedtime reading on the sofa in the living room – or anywhere else, really, rather than keeping the bedside lights switched on for any length of time.

Choose cotton. (Or even better, linen.) Weirdly, white feels cooler to sleep beneath than coloured or patterned sheets (I’ve no idea if there’s a scientific reason for that, but I know it to be true.) Polycotton, satin, silk – never mind flannelette (the thought of which brings me out in a sweat right now) should be tucked to the back of the linen cupboard. Linen is even airier and cooler than cotton, if you can afford it. Even a pillowcase (I get my vintage versions from eBay) makes a difference, as does flipping it over through the night to access the cooler side. I’m well-known for travelling with my pillow, to optimise chances of a good night’s sleep on a warm holiday – generally packing a clean pillowcase which I slip on after arriving. (Princess, moi?)

Turn your hot water bottle into a cold water bottle. Fill it and stick it in the fridge till bedtime, if you’re really suffering.

Try putting your pillowcase in the deep freeze before bedtime. Sounds eccentric? Yeah, till you’ve tried it.

Invest in a Dyson fan (or cool/hot air blower). I know. Arm and a leg. But I have one and I’ve found it worth every penny – way quieter than your average fan; so often it’s a trade-off between a loud fan that keeps you awake and still, hot, stagnant air that does the same. Amazingly, putting a frying pan or griddle pan of ice in front of a fan also cools the air it wafts towards you.

Have a cool-down bath before bedtime. I’m not quite up there with Yoko Ono who maintains that a cold bath is the secret of her ‘eternal youthfulness’, but I do like cool bathwater on a summer night. Mint, meanwhile, is wonderfully cooling; wash yourself with a natural sponge and a squirt or two of the fab-scented Avalon Revitalizing Peppermint Bath & Shower Gel.

Spritz your pillow and the sheets around it with This Works Deep Sleep Plus + Pillow Spray. This is an absolutely integral part of my night-time ritual, winter or summer – but the soothing lavender, chamomile and vetiver help brilliantly to de-stress when you’re fretting about the amount of sleep you may or may not get because it’s too darned hot.

Damp your sheets or a towel before draping over you. I discovered this one unforgettable night in a B&B in Shaftesbury after a curry. (I know these are widely eaten in hot countries to include sweating, which is cooling – but as someone designed in Scandinavia, I don’t sweat and instead become like a pressure cooker.) I have since learned that this is something called ‘the Egyptian method’. Top sheet/towel only – and you may need to air the bed/sheet/towel before making it next day. But I promise it works. 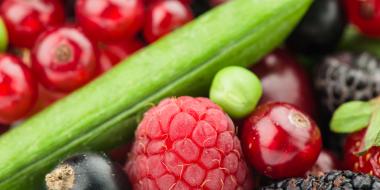 How I Cope With Stress 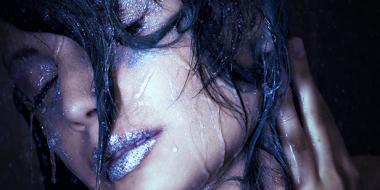 The Magic Of Moisture

Dewy. Fresh. Quenched. Are those words that apply to your skin, or are you more: Thirsty. 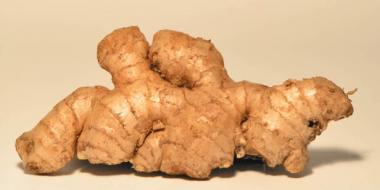 There’s a reason they call this ‘the dead of winter’: just look at your dry, lacklustre skin, for