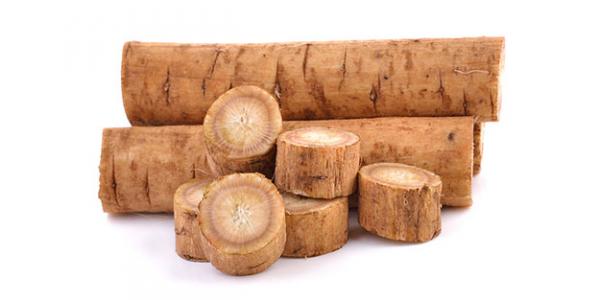 There are some people that are born with perfectly clear skin that they will have throughout their lives whilst many others need to work hard at keeping acne, spots and inflammation at bay in order to achieve a clear complexion.

Whether you suffer from acne, acne rosacea, blackheads, white heads, spots or inflamed skin, having clear skin not only gives us confidence in our daily routines as well as belief to approach any situation. There are enough studies on the relationship between acne and low self-esteem. For this article, I am specifically going to look at acne and spots.

The exact cause of acne is still not fully understood, but a sound theory is that there is an increase in the male hormone testosterone, which causes the sebaceous glands to become inflamed leading to excessive sebum production. During our teenage years and in adulthood, the increased levels of testosterone may be either associated with simply the over-production of testosterone or it may be that due to the lower levels of the female sex hormones; testosterone becomes dominant in the bloodstream leading to inflammation. Oestrogen is believed to help prevent acne. If you have a hormonal imbalance and your oestrogen levels are low, incidences of acne increase. This is why most women experience the increase in acne with the arrival of the menstrual cycle and for the same reason why doctors will often prescribe birth control pills to treat acne.

Since a vast majority of skin problems arise from within the body, and not due to contact with an allergen, it is fundamental that you use an appropriate supplement that helps to cleanse and purify the bloodstream of the compounds that lead to inflammation. A supplement that I particularly favour is Clear Skin Complex by Viridian Nutrition.

Burdock Root also displays anti-microbial activity which is particularly beneficial for people suffering from acne. Most types of acne and spots are associated with the disorder of the pilosebaceous unit which consists of the sebaceous gland, hair follicle and hair itself. What normally occurs is that the hormonal imbalances, such as during teenage years and beyond, cause the production of compounds that inflame the sebaceous glands resulting in excess sebum.

The bacteria that live on the skin’s surface use this sebum as a food source and begin to replicate. Normally this sebum spreads over the skin’s surface giving a healthy and moisturized look but in acne skin types, the sebum gets trapped plugging the hair follicle resulting in comedones, also known as blackheads and whiteheads. In acne-prone skin, the bacteria that live on the skin’s surface attract white blood cells to the follicle which produce an enzyme that causes an inflammatory response resulting in pustules and nodules characteristic of acne skin. Stress causes the release of hormones that inflames these sebum producing glands resulting in inflamed and often acneic skin. Burdock Root’s anti-microbial property helps to reduce the numbers of these acne-causing bacteria and therefore reduces the severity of acne symptoms.

Clear Skin Complex also contains Gotu Kola, a herb known to enhance collagen production which strengthens skin as well as enhancing microcirculation within skin, which helps to remove toxins. Additionally, zinc is included in the formulation because of its ability to heal skin quickly and for its effects on achieving hormonal balance. 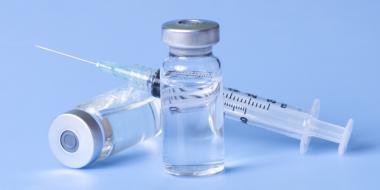 An Acne-Busting Injection Is On Its Way 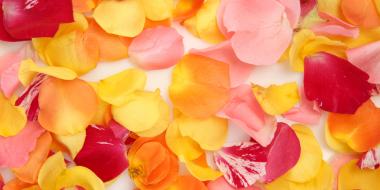 Acne is a four-letter word. And is that a coincidence? 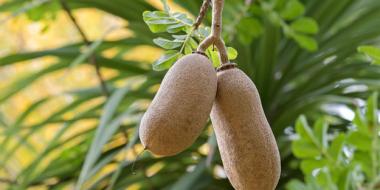