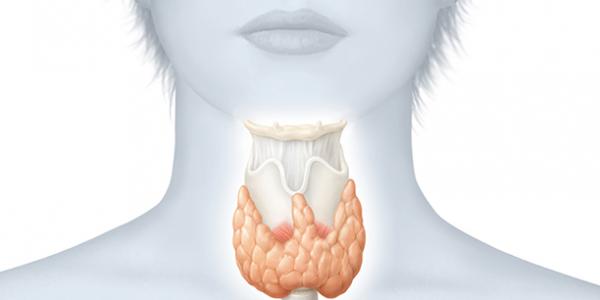 The role of the thyroid gland

The thyroid gland is one of the largest hormonal glands in the body and like most other hormonal glands, it manufactures, stores and releases thyroid hormones into the bloodstream. The two main hormones, triiodothyronine (T3) and thyroxine (T4), regulate many body functions and are usually kept within very finite levels, like all the body’s hormones. Any reduction in hormones, including the thyroid hormones, invariably has a detrimental impact on the functions carried out within our bodies.

The thyroid hormones, T3 and T4, travel through the bloodstream into almost every cell in the body. They are responsible for regulating the metabolic rate. In other words, the speed with which the cells work. An example of this is that T3 and T4 regulate the heart rate and how fast your intestines process food. A reduction of T3 and T4 thyroid hormones, as is the case in an underactive thyroid, can result in sluggish digestion, constipation, weight gain and poor circulation. Conversely, an increase in these thyroid hormones, called hyperthyroidism, can result in rapid heart rate, diarrhoea and weight loss.

Some of the other symptoms of an underactive thyroid include:

If any of the symptoms are regular, then it would be prudent to get yourself checked.

There are several reasons for the causes of an underactive thyroid or hypothyroidism. One such causal factor is when the immune system attacks the hormonal system including the thyroid gland. The body thinks that the thyroid gland is foreign and therefore acts to destroy it which prevents its normal functioning and the production of thyroid hormones.

Hashimoto’s disease is an autoimmune disorder responsible for the majority of hypothyroidism cases and affects more women than men. It can lead to high cholesterol levels. If hypothyroidism is not treated early enough, the thyroid gland enlarges leading to a lump which forms in the neck known as a ‘goiter’.

Aside from the surgical removal of the thyroid gland, an underactive thyroid can be the result of radiation treatment for certain conditions; certain medications which can interfere with thyroid hormone release and damage to the pituitary gland which is the gland which signals the thyroid how much hormone it needs to produce. Iodine deficiency can also result in an underactive thyroid because iodine is required to make T3 and T4 but conversely too much iodine can block the thyroid’s ability to produce hormones.

Mineral deficiencies such as selenium may prevent the optimal function of the thyroid gland. Selenium deficiency is widespread in adults and it is estimated that in the UK, levels in the bloodstream are roughly half what they should be which are 70 mcg for men and 60 mcg for women. The thyroid gland holds the largest concentration of selenium in the body and with good reason. Selenium binds with proteins, called seleno-proteins, which are responsible for making the thyroid hormones available to the body.

Risk groups for an underactive thyroid

Those at risk from developing an underactive thyroid include:

Blood tests are the most common way to diagnose hypothyroidism which include thyroid function tests and tests for pituitary function.

What are the best thyroid supplements?

According to the British Thyroid Foundation, one in 20 people suffer from thyroid disorders which include hyper and hypothyroidism. If you do not suffer from an underactive thyroid, hypothyroidism, or have been diagnosed as being borderline; or have a history of thyroid disease in your family but wish to protect yourself then you could consider the use of a good thyroid gland supporting supplement such as Thyroid Complex by Viridian Nutrition.

Thyroid Complex provides iodine and selenium; iodine is required for the manufacture of thyroid hormones and selenium for the manufacture of proteins which regulate thyroid hormone release. Both these trace minerals are known to be deficient in our diets for a variety of reasons including poor farming practices which have left the soils depleted of vitamins, minerals and trace minerals.

Thyroid Complex also contains vitamin A for its ability to improve thyroid function; B vitamins for their role in supporting the health of the thyroid gland, its metabolic activities and for their ability to enhance energy.

Thyroid Complex should be used to complement, not substitute, a balanced diet and a healthy lifestyle. 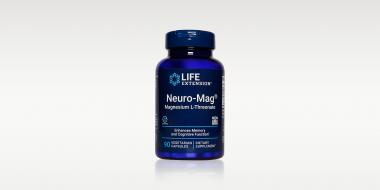 With stress levels at an all-time high, it is no wonder that increasingly more people are complai