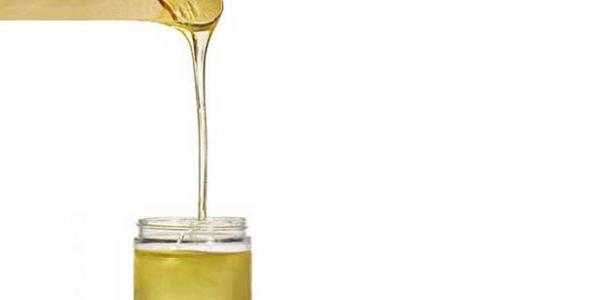 Yikes. If you’ve just looked at your legs/bikini line lately only to discover they’re basically thatched, you’re not alone. This year’s rubbish weather (I can’t be the only person to have had an oil-filled radiator switched on in June) has meant that many of us have clung to our opaques for way longer than usual. Only now the bikini/shorts/summer hol season is truly upon us – and a woman’s thoughts turn to… Hair removal!

Most of us dream of having legs smooth as Yul Brynner’s pate, upper lips as down-free as a baby’s, and of underarms that don’t look like a hedgehog after twenty-four hours. (And most of us live in fear of a Julia Roberts moment, with underarm tufts emerging from a glamorous frock…) Which is why, according to research, women spend up to £30,000 in a lifetime banishing unwanted hair!

Trouble is, from that fatal moment we reach for the tweezers, the razor or strip wax, there’s no turning back. Once that ‘baby down’ has gone, we are faced with the daily equivalent of lawn-mowing. The Egyptians sugared it, of course. The Romans and Greeks plucked it. And classical painters simply pretended it didn’t exist. (You think that Veet was around in Goya’s day?) But the good news for all of us is that boffins and chemists who would probably qualify to work on the space shuttle have instead been applying their grey cells to fighting the fuzz. (This work may not win them the Nobel Prize – but it will earn the undying support of women seeking a lazier, more effective and more elegant route to smoothness.)

Home waxing, hair removal and razors have all improved exponentially. (Quite simply, I cannot imagine life before my Gillette Venus, which is just brilliant for a quick whizz when I switch from trousers to skirt and realise that I’m positively Geldoffian in the shin zone.) But the real advances are in salon treatments, which offer a far longer-term – and even permanent – method of hair removal. Sure, they seem more expensive. As one friend observes having had her legs lasered, ‘At over £2,000, six laser treatments – the recommended programme – worked out equivalent to about eight years of regular waxing. If only those lasers had been around when I was 20 and had my first leg wax, it would have saved me a fortune – about £6,000 I reckon – and that’s not even factoring in the time-is-money aspect.’ So when it comes to fuzz-beating – long- and shorter-term – here are your options…

Hair removal creams These used to rank among the vilest-smelling gunks ever to be slathered on the human body. No longer: while you wouldn’t want to dab any of these behind your ears, hair removal creams work faster – and smell rather prettier – than their early incarnations. (Nevertheless, personally I’m not a fan: I don’t like the thought of applying anything to my body which is potent enough to dissolve hair, having long ago decided to keep my exposure to chemicals as minimal as possible.)

Electrolysis Electrolysis (also sometimes known as epilation) removes hair once and for all, zapping it with an electrical charge through a Biro-like disposable needle. This current creates heat, which dries up the blood supply and destroys the root. But if the hair isn’t at the right stage of growth, or the needle misses, the hair comes out – but the root’s still there to face another current, another time. Electrolysis should always be carried out by a reputable, properly qualified electrolysist – in the wrong hands, it can lead to local infection or even scarring.

Waxing In salons, hot/warm and cold waxing are all very popular options, particularly for sensitive areas like the underarm and bikini line. (Personally I find hot waxing the most effective on my fine blonde hairs, whereas a girlfriend swears by cold waxing. You may have to experiment with the different techniques offered by different salons, to find out which is best for you.) Think of waxing as large-scale plucking, removing hair by the root as the wax is whipped off with a quick flick of the wrist – and regrowth is from two to six weeks.

Home waxing kits have, like creams, improved beyond all recognition: wax kits, make strip-waxing a breeze, featuring double-sided strips and a ‘finishing oil’ to soothe and nourish the area afterwards (and you can buy additional strips and refill jars separately). Some experts (mostly salon pros) insist that repeated waxing actually makes hair disappear, by traumatizing the follicle to death. (Doctors aren’t so sure). One downside effect of waxing can be painful ingrown hairs, particularly in the bikini zone. In ultra-sleek Beverly Hills, the Aida Thibiant Institut de Beauté instructs Hollywood Wives in how to prevent ingrowing hairs: gently massage the area daily with a loofah or flannel, to keep pores open and prevent build-up of cellular debris.

Sugaring A 2000-year Middle Eastern alternative to waxing – there, brides have for millennia been expected to go to their marital bed entirely hair-free! But this ancient hair-zapper is still effective today: a toffee-like mixture of water, sugar, lemon juice (and optional exotic sandalwood oil), this is heated in hot water or nuked in the microwave, daubed on with a washable palette knife, then removed with (ecologically-sound) washable cotton strips. It feels like tugging on the skin. Personally, I’m a big fan of Sugar Stripease, £12.99 for the kit, which offers woven strips that can be used, washed and re-used. (Love a bit of re-use…)

Epil-Pro A new(ish) technique, widely available at salons and clinics up and down the country, in which tweezers grab the hair as thousands of sound waves pass through it in a fraction of a second. There is minimal pain, irritation and damage to surrounding tissues, but it’s best for small areas (i.e. upper lip, brows, bikini line etc.) There are also now at-home epilation systems: more painful than an electric razor, but hugely improved (i.e. you don’t need an epidural to de-fuzz your legs!)

Intense Pulsed Light/Laser/Heat Treatments I’ve grouped these together because they all use specific frequencies of pulsed light, delivered from a hand-piece into the skin where it targets dark material – the pigment in the hair. The downside is that these forms of hair removal is initially very expensive, and that at any one time – because hairs have a growth and a ‘resting’ cycle – up to 30% may be missed, because they’re outside that growth phase. Which is why you need a course of treatments. However, once it’s gone, it’s gone.

But whichever technique you choose, here’s wishing you smooth-as-silk legs, un-Julia-Roberts-ish armpits and a stubble-free bikini line. For summer, if not forever… 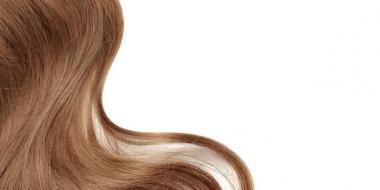 The 25 best hair tips ever

When it comes to hair tips, I’m a sponge. 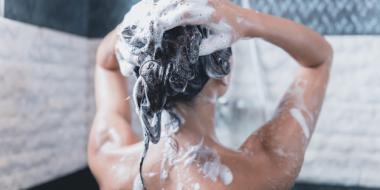 Is There Any Merit To Reverse Washing? 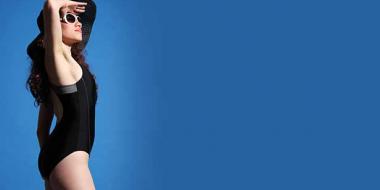 At this time of year, who has time for high-maintenance pampering?