Endometriosis – Mapping A Path To Treatment 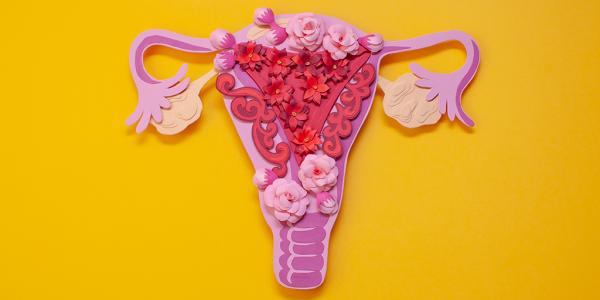 Endometriosis – Mapping A Path To Treatment

Endometriosis affects around 1.5 million women in the UK and between 30 to 50% of those may experience infertility, according to the charity Endometriosis UK. This chronic and often debilitating condition can have a devastating impact on all aspects of life but since I started writing about health in the early 1990s, the average diagnosis time has been – as it is now – about eight years.

The problems occur when cells similar to the ones in the womb lining appear in other places in the body. With each menstrual cycle, these cells react in the same way as the ones in the womb, building up and then breaking down and bleeding. But these cells have no way out, which can cause inflammation, pain and the formation of scar tissue (also known as adhesions), where the womb (uterus, ovaries and bowel can all stick together.

The two main problems that send sufferers to their GP are infertility and pain. Pelvic pain, painful periods, pain during or after sex, painful bowel /bladder movements, pain mid cycle (due to ovulation), back pain, leg pain… Many of the symptoms of endometriosis are to do with pain, according to a chart on the excellent Endometriosis UK website. Not surprisingly, sufferers may feel depressed and isolated, as well as tired and lacking in energy.
https://www.endometriosis-uk.org/endometriosis-symptoms

A new inquiry for the All Party Parliamentary Group (APPG) on Endometriosis, where over 10,000 people with endometriosis were interviewed, found that 58% visited their GP more than ten times because of their symptoms before getting a diagnosis, 43% visited doctors in hospital over five times and 53% visited A&E. Fewer than one in five knew they were seen at a specialist centre. Only one in ten was offered psychological support, although they would all have liked to have access to this.

Although there is no cure for endometriosis there are effective treatment options to reduce the severity of symptoms, including pain relief, hormone treatment and surgery. ‘No two patients have the same requirements but a good multidisciplinary team can devise an individual treatment plan that can make a huge difference,’ says Michael Dooley. If a patient also wants to get pregnant, fertility treatment can be integrated with the plan, he adds.

However, effective treatment is helped by an accurate diagnosis and, as the inquiry found, this can take years. The main problem according to consultant gynaecologist Michael Dooley of The Poundbury Clinic is that the first diagnostic tool is a trans vaginal scan, which may not be accurate (for instance, it may miss spots of endometriosis) and/or may not be accurately interpreted.

Also the symptoms may be confused with a range of other conditions, for instance a urinary tract infection or pelvic inflammatory disease.
www.thepoundburyclinic.co.uk

Some patients may be referred to hospital for a laparoscopy (a telescope in the abdomen under general anaesthetic) to investigate further. But that may miss small, hidden or inactive areas of endometriosis if the scar tissue is hiding in the bowel, bladder or actually in the muscle of the womb (that last is called adenomyosis). It can even have migrated elsewhere in the body, including the lungs. One patient had a patch in her nose. (Possibly transferred after she had replaced a tampon and then touched her nose.)

Throughout all this, the years are ticking by. The patient may not be receiving effective pain management pain and, for those who have fertility concerns, the likelihood of conception is waning. The APPG is calling for the UK Governments to commit to reducing average diagnosis times with a target of four years or less by 2025, and a year or less by 2030.

The APPG also calls for the NICE* Guideline on Endometriosis Treatment and Management to be implemented; shockingly, it was adopted nationwide in 2017 but not implemented. (*National Institute for Health and Care Excellence)

Additionally, the APPG points out that up to 10 per cent of those with endometriosis have the disease outside the pelvic cavity, which the Guideline does not cover. It is calling for NICE ‘to ensure that care pathways for all locations of endometriosis are developed and implemented, starting with thoracic endometriosis [in the lungs]’.

But lets go back to those statistics of how many appointments it takes for many patients to get a diagnosis. Many patients interviewed for the inquiry thought severe period pain was normal. Some patients were told their symptoms were down to anxiety or a panic attack. Others were investigated for appendicitis, urinary tract infections, kidney infections etc. One patient was told that her experience of pain during sex had triggered repressed memories of sexual assault.

To patients who have these symptoms but feel they are not receiving effective treatment, Michael Dooley emphasises that ‘there is help available so don’t give up. Talk to the Endometriosis Society. Ask for a second opinion. There are specialist endometriosis centres that provide a team approach including experts in pain relief, nutritionists and counsellors and can really help transform the lives of patients.’ 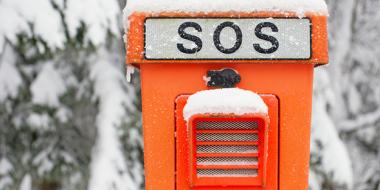 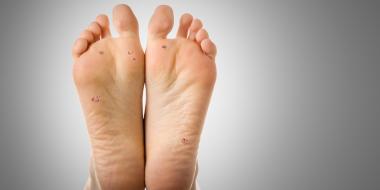