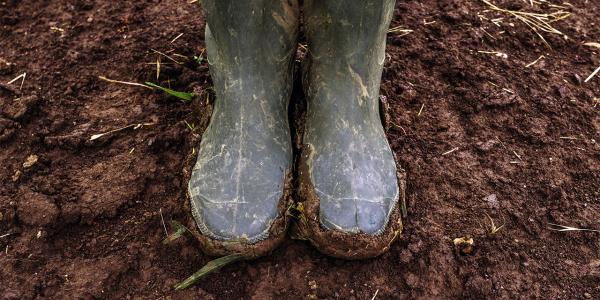 Try as we might, there aren’t many reasons to embrace winter this year. An underlying jittery panic even for the sunniest amongst us, restrictions which seem to change hourly, SAD to add to the list since the clocks went back, not to mention the frustration of not being able to plan anything properly for at least the next five months.

So I was interested to read the excellent feature written by author, David Robson in the Observer a few weeks back about the health psychologist, Kari Leibowitz arriving in the Norwegian city of Tromsø. Her task? To understand the ways in which Tromsø’s citizens coped with the long polar night.

Tromsø is two hundred miles north of the Arctic circle. The city does not see the sun from mid-November to mid-January and in the darkest period, Tromsø only receives two to three hours of sunlight, shining into the sky from the below the horizon.

As Robson explains, we are all aware how the short days of winter are thought to cause lethargy and low mood resulting in seasonal affective disorder (SAD) and yet, its inhabitants do not display the kind of winter time depression you might imagine in a city which is cast in darkness. Furthermore, a study showed how little the citizens of Tromsø’s wellbeing changed over the course of the year. Their sleep was a bit more disturbed without the daily rhythm of the rising and setting sun but there was no mental distress.

So what is their secret? Leibowitz’s findings suggest that it is adopting a particular mindset which arms them against the stresses of the long polar night. They displayed a sort of psychological resilience. Her discovery built on decades of previous research showed that the mental framing of stressful events can powerfully influence the ways which we are affected by them. Aka, shifting one’s mindset.

She found that people who view stressful events as “challenges” with an opportunity to learn and adapt tend to cope much better than those who focus on the negative aspects such as illness, or the possibility of failing in some way.

Whether an event feels like a threat or an opportunity will depend very much on our circumstances and our resources to handle the problems we encounter, BUT it is possible to change our appraisal of a situation consciously.

Robson cites an experiment conducted by Alison Wood Brooks, an associate professor at Harvard Business School who asked participants to face their fears of public speaking. She asked them to repeat the phrase, “I am excited” which helped to reduce any anxious feelings and led to an overall better performance. The exercise encouraged them to view their situation as a new challenge rather than a threat.

Leibowitz designed a winter time mindset scale which asked participants to rate how much they agreed or disagreed with statements such as:

The more that people saw winter as an exciting opportunity, the better they fared with higher levels of life satisfaction and overall mental health.

Living in a society that is winter positive is easier said than done; I don’t blame you for wanting to wear your duvet out this week. And arguably, Blighty doesn’t always do heart-soaring autumns with crisp leaves underfoot. Try interminable days of a grey soggy, sodden mulch.

I counsel baby steps. The rain, cold and tier 3 plus restrictions aren’t going away any time soon. Make as the Norwegians and remember there’s no such thing as bad weather but inappropriate clothing. Cosy hybrid wellington boots from Arket – think a low Chelsea boot with a fleecy lining and thick tread soles – have been a great find for all the family and getting us out the front door quickly into the rain. Inspiring too were the words of Milli Proust, a gardener I interviewed recently who spoke about the grace and resilience of the plant world whatever the weather. She also told me that some of the bacteria in the soil can change your mental health for the better.

During the past few weeks I have tried to escape the mental funk (copious supplements have helped here). I’ve learnt to love long walks, even early in the morning. Instead of yearning for the sunshine at the start of the lock down, I’ve come to appreciate the soft, peaceful appearance of London under darkness. The Danish have hygge, the Norwegians, Koselig. Brits might finally get round to coining something this winter. Like them, I have taken to blankets, a fire and candles but I’m also getting better at embracing the outdoors.

I also remind myself how the much dreaded quarantine this September was so much more palatable – actually, if I’m honest, quite enjoyable – when I gave into the fact that we really weren’t going to be leaving the house for two weeks.

I learnt to cook, I binge read books and did all the cupboard tidying that the rest of the world did four months earlier. I fretted about being the size of a sack potatoes by the end of it but on day one without even trying, I had racked up 16,000 steps and 52 flights of stairs just from doing the holiday laundry. Those extra hours in bed were beneficial to tired looking skin and depleted energy levels.

The point is, I’ve never quarantined before so how could I be so sure it was going to be quite so terrible. In any case, life is full of ups and downs. We suffer from an unrealistic striving for happiness at all times. Surely at the moment, it is trying to create pockets of joy. Equally important as Robson reminds us, is that ‘koselig’ isn’t a way to sugar coat the difficulties we will face. For we can’t hide the shadows cast by the pandemic any more than the inhabitants of Tromsø can pretend that the sun is still rising. 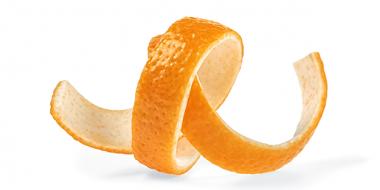 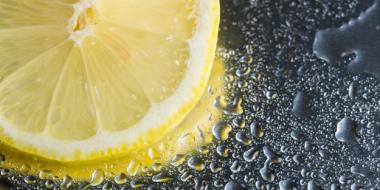 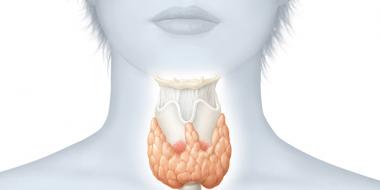