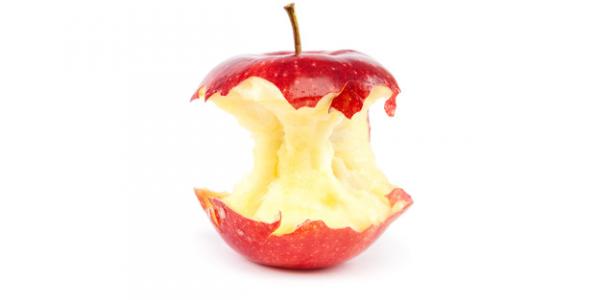 When you were really new, all rose gold and box fresh, a 6S Plus in full working order with a massive 128GB of memory. Which wasn’t that long ago in the great trajectory of life. Only 25 months to be exact. If you were a truculent toddler, you’d still be in nappies.

But you’re not. You have become a really annoying pocket computer with a truculent battery (among many other things). It’s the very worst of combinations.

I have to tell you there was a time when man used to make machines to last. My grandmother had a Hoover which I swear was working perfectly 25 years in. My mother inherited it and I can see it now standing proud under the stairs. It had a simple motor that sucked dust into a bag. Job done.

These days those Apple engineers in Cupertino, California design computers like you that have the lifespan of a mayfly. Built-in obsolescence, it’s called. Who knew that a trick hatched on December 23rd, 1924 by a cartel of lightbulb manufacturers to cut the lifespan of an incandescent light bulb from 2,000 hours down to just 1,000 in a bid to boost profits would still be legally adopted by so many businesses almost 100 years later?

Longevity was never part of your DNA my friend, and knowing your demise had something to do with downloading the latest iOS software, I studiously rejected your persistent calls to “install now” the software update. For months and months. Then standing in the cinema queue recently without my glasses, an erroneous tap resulted in that single white line eating its way across a black screen – like a flat-lining cardio monitor heralding death.

The die was cast.

Fully charged at 6am, you used to be out of puff by 2pm. Now it’s 10.28am. Copy gets locked on horizontal mode. Apps refuse to open. Everything sticks. Especially the home button. Tapping the screen becomes a bad-tempered jab.

Your bosses were finally forced to admit the truth last December. Announcing it had been deliberately slowing down iPhones in order to “preserve battery life” and give us “a better user experience” (I mean who writes this giberrish?), Apple apologised for not telling us all sooner.

So its software “upgrades” had indeed been sabotaging the likes of you for years, mildly anaesthetizing every iPhone and iPad except the very latest model.

Seriously, it’s not like Apple is exactly strapped for cash.

A few months ago it posted record quarterly revenues – £61.9 billion with a capital B, up from £55 billion in the same period last year. As the high street dies (something else you’re not entirely blameless for), Apple stores blossom like Japanese knotweed. Boy have you lot come a long way since co-founder Steve Jobs set up Apple Computer Inc in 1976 in the garage of his childhood home.

There are now more than 1.3 billion of us Apple addicts around the globe, plus millions more who regularly get that “Your invoice from Apple” for various apps and music services. I pay a monthly £2.99 for “upgraded Apple storage” for literally I don’t know what. (Honestly, must cancel, pronto).

In the age of plastic-free Fridays, the world according to David Attenborough demands better sustainability and more transparency from the most valuable company on planet Earth and the most successful of the tech titans in the FANG gang – Facebook, Apple, Netflix and Google. Instead of conning us with petty tricks, your name should be leading the way in making less disposable, more enduringly green machines.

It was your old boss Steve Jobs who once said: “My favourite things in life don’t cost any money. It’s really clear that the most precious resource we all have is time.” This is undoubtedly true, although I’m not sure I believe him, given his avaricious obsolescence legacy.

Clearly, I’d like to spend less time fiddling with you, my obstreperous iPhone 6s, and more time fulfilling IRL long-held travel fantasies and the like.

A new battery – free to those within warranty, cheap at £25 to the rest off us – was subsequently promised by Apple to all owners of the iPhone 6 and more modern models  throughout 2018, no questions asked. At the time it said: “We are able to do the work we love only because of your faith and support – and we will never forget that or take it for granted.”

Obviously it has now both forgotten our faith and support and taken it for granted.

Because earlier last month (subs: early May) BBC’s Watchdog revealed that Apple’s “no questions asked” policy translated into squeezing customers for inconsequential repairs, charging them up to ten times the cost of the new £25 battery, before it considered honouring the replacement. For minor transgressions like a cracked screen which it says might “impair the battery replacement”. One viewer reported Apple insisted he pay £200 to fix a dent in the chassis before it would replace the battery.

Never mind taking our faith for granted, that sounds like fraud to me. When I went online and asked for my £25 new battery, they trotted out the same line: “If there are cracked screens or other damage that may affect the functioning of a new battery they are required to fix it”.

I’d take you in for a refit myself if I didn’t think I’d be stung in the same manner as our French intern. She  returned a brand-new £1,249 MacBook Pro which had developed dents on the hinges, only to be told she’d opened the lid too far and that would be another £380, thank you very much.

She paid up but her fellow countrymen are having none of these Cupertino capers.

Earlier this year the French government opened a fraud case into Apple’s ‘planned obsolescence’ which carries a maximum sentence of two years in prison and up to five per cent of a company’s annual turnover. It’s also facing eight lawsuits in California, New York and Illinois over the concerns.

Our laws are a bit more rubbish over here, so for the moment I’m stuck with you. Until I get a lottery win or a random tax return.

But I certainly can’t pretend to like you anymore. 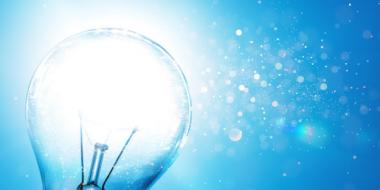 Does Blue Light Affect Our Health?

Over the past few years, there has been plenty of debate about th 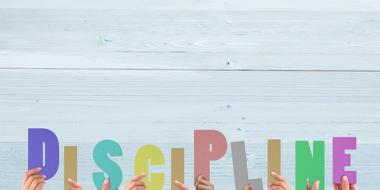 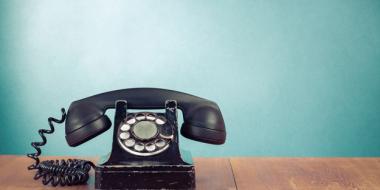 When I was growing up in the Sixties, we had a black bakelite telephone in the corner of the livi