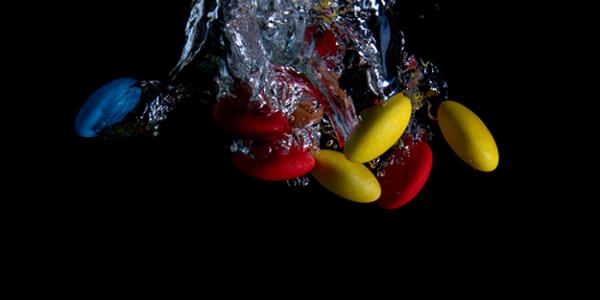 Diagnosing somebody under the blanket term of depression and handing them a pill is like shooting in the dark and hoping the bullet will find its target. Which is why, every time I read about depression in the media or hear that somebody has just been diagnosed by their GP as having depression, I think, well, what form of depression? Oh, you know; depression. Yes, but what … oh, never mind.

But, really, it does matter. Depression is not a singular illness but a complex set of disorders. Is it mild, moderate or severe? Is it reactive or chronic? Reactive depression – or a reaction to a difficult life event might be regarded as a healthy response. It is only when that depression becomes embedded and morphs into clinical depression that it becomes part of pathology. Is it Bipolar I? Bipolar II? Could it be defined as dysthymia, rapid mood cycling or cyclothymia?

That one word, depression, covers a world of pain and misunderstanding – not simply amongst the general public but among sufferers themselves. More worryingly, it leads to misdiagnosis and, sometimes, death.

I don’t mean to sound alarmist but in my own experience (and it is only my experience because depression is always subjective; no two cases are the same) it took me ten years, fourteen different medications and two suicide attempts to get the right diagnosis, which is Bipolar II – or what my psychiatrist refers to as rapid mood cycling because he is cautious about stamping labels on people’s foreheads.

Before I found him (and it was a long search) I was variously diagnosed with major depressive disorder, clinical depression (although I’ve never actually figured out what that means other than needing the services of a clinician and medication) resistant depression and agitated depression.

Medication made my condition worse, hence the constant battle to find the right combination, or the bullet that would hit the target. That bullet, in my case, is a combination of mood stabilisers, antidepressants and sleeping pills. For me, just one night of insomnia, from which I have suffered since I was a very young child, can kick-start an episode.

At the time, I had no idea that SSRIs can make depression worse if you have a bipolar diagnosis because it exacerbates mood swings. Nor did it occur to me that I might be bipolar. I was just depressed-majorly depressed, suicidally depressed, hopelessly depressed, chronically depressed and with an extremely poor prognosis of ever being well again. The episode that really kicked me into meltdown lasted for four years which, as anyone who has ever suffered from severe depression will know, is a hell (literally) of a long time.

When I had a breakdown twelve years ago (I have suffered from depression since my teens but it went unchecked until I hit an episode so bad, I couldn’t get up again and was hospitalised three times) my psychiatrist asked me if I thought I might be bipolar – which is a bit like asking a horse if they might be a donkey. How the hell are they supposed to know? I said no, purely on the grounds that I understood bipolar as thinking you were Jesus Christ one minute, then one of his suffering followers the next.

Then, after two therapists asked me if I was sure I wasn’t bipolar and, because I am a journalist and a natural snoop, I began to research bipolar and discovered a spectrum that includes mania, but not mania as I understood it. My form of mania is an agitated restlessness, heightened sensitivity to noise (show me a crisp packet and I have to leave the room), irritability, distorted and disproportionate responses to simple events and delusional thinking followed by a headlong fall into black despair. No mention of Jesus Christ, just the devil in the detail. Rapid mood cycling or cyclothermia also carries a heightened risk of suicide – with which I am all too horribly familiar.

I referred myself to a private psychiatrist (after a great deal more research) because I had experienced such bruising encounters with NHS psychiatrists – who seemed to understand less about my illness than I did. Of course, they are not all bad, and perhaps I was just unlucky, but when it comes to my mental health, I play no games with Lady Luck. And nor do I mind spending money – a pair of Loubotins, a Mulberry handbag; or an hour with an expert?

That psychiatrist took one look at my symptoms, diagnosed rapid mood cycling and wrote out a script for mood stabilisers along with a cocktail of other drugs which keep me stable; or as stable as you can expect from a chronic, episodic illness.

It cost me £300 for an hour’s assessment, but all my drugs are on NHS prescription and I see my psychiatrist once every six months for a half hour MOT which, as far as I am concerned is £150 well spent. I know, I’m lucky enough to be able to afford it, but it is a luxury I would happily save up for, forgoing holidays, a new television, or a new anything, just to stay well. I can also email him (for free) if I hit a bad patch and consult him about rebalancing my medication.

Some GPs are great, but they are not experts in psychopharmacology and nor do they have time to swat up on the latest research. I would never, these days, go to a GP for a diagnosis because the inevitable analysis is depression. Well, yes, but what form? 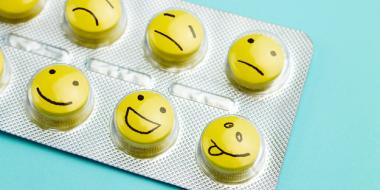 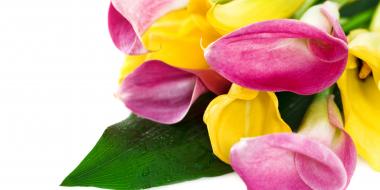