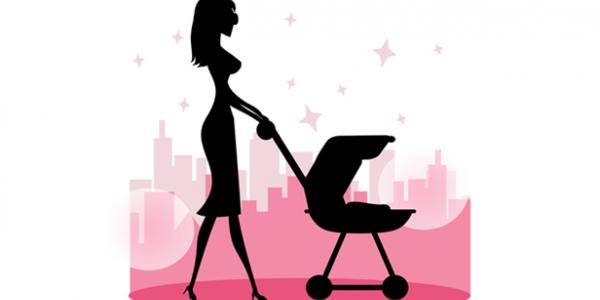 Having just become a ‘great-godmother’ (a twentysomething goddaughter just gave birth), there’s a new baby in my life. Now, to me, nothing smells better than the top of a baby’s head. That sweet scent is pure, innocent, a clean slate. It’s youth incarnate – just what every cosmetics company struggles to bottle. So perhaps that’s why ‘baby beauty’ lines are something of a phenomenon – and as a result, today, there’s a real possibility that the side of baby’s plastic bath is likely to be just as cluttered as his or her Mum’s.

But there is a huge debate raging about whether or not this is a good thing. When most of us were babes-in-arms, we were washed in elbow-warm water, and probably got a smear of petroleum jelly on the derrière, in the hope of guarding against nappy rash. End of story. Now, babies and children are bubbled clean with foaming bath products, have their backsides swiped several times a day with baby wipes, and are talc-ed, moisturised and even zooshed with scent, sometimes. (Tartine et Chocolat, a French baby clothing brand, actually make a scent for unisex baby-spritzing, which sells well in scent-obsessed Paris, if not so well here…!)

Perhaps unsurprisingly, dermatologist Dr. Michael Cork, a consultant dermatologist at Sheffield University, believes that this could potentially be linked to the dramatic rise in childhood eczema that we’ve seen, in the past decade or so. ‘We wash babies and children more frequently,’ he says. ‘But what we’re doing is washing out the fat in the skin which creates a barrier, so the skin dries out and develops eczema.’ (Central heating, house mites and dust from carpets don’t help, either, he adds.)

According to Dr. Cork, babies really don’t need washing every day; a careful swoosh with a wet cloth is fine, with a bath perhaps every two or three days. (As for washing their hair? If they have any? Let me plead for a return to good old warm water. I don’t think it’s any coincidence that the children I know with cradle cap are the ones whose mothers wash their hair most assiduously. I mean: how grubby can a 6-month baby’s hair get, unless you live near a motorway…?) Once children become toddlers, though, bath frequency needs to be stepped up. When they’re crawling, walking and generally getting into the Marmite jar the minute your back’s turned, most children turn into a version of that Peanuts cartoon character Pigpen, in my experience. But even then, there are now increasing numbers of truly natural products out there with which to pamper your petit choux.

Personally, if I had a small person to look after right now, top of my shopping list would be ranges like Yes to Carrots, Boo Boo Baby, Bentley Organic, Green People, Green Baby, Balm Balm and Aubrey. The formulas aren’t just pure-as-the-driven-snow: the packaging’s user-friendly, too. (I’ll never forget judging a baby product at the Soil Association Organic Beauty Awards a couple of years ago, and it was like being on the Krypton factor – until someone clicked that you have to unravel the cardboard outer canister, to get the inner bottle out. Not something I’d like to have to do with a wailing wee’un in one arm, certainly.)

Just as new mums scan babyfood jars to eliminate E numbers, there are definitely some ingredients I’d be looking to avoid, in babycare – Sodium Lauryl Sulfate (SLS) being top of the list. (That list of no-nos, according to toxicologists like Dr. Samuel Epstein, author of The Safe Shopper’s Bible, also features talc, PEGs, Laureths, Ceteareths, Triethanolamine, Quaterniums and Diazolidinyl urea preservatives). A bit of an urban myth has grown up about SLS being carcinogenic, but few will argue that it is irritating and thins the skin’s barrier. And of course, with babies, that’s a pretty thin barrier in the first place (not a callus or a square centimetre of hard skin anywhere!)

And if you start looking lustfully at the baby potions lined up beside Junior’s changing mat? Yours wouldn’t be the first hand-that-rocks-the-cradle also to grabs junior’s beauty supplies. ‘Many women have the image that if these lines are gentle enough for a baby, then they won’t cause them any cosmetic harm,’ says respected Manhattan dermatologist Dr. Dennis Gross. ‘And in general, that’s right. They normally contain less of the things that can irritate adult skin: alcohol, fragrance and preservatives.’ Well worth considering for the sensitive-skinned among you, then.

The bottom line, though – the baby’s-bottom line! – is that (dare I say it?) in reality, we probably use far, far more products on babies these days than we need to. Less really can be more. Yes, use a shake of cornstarch-based powder to keep baby drier. Sure, if hair is really dirty, reach for the (ultra-gentle) shampoo, but don’t do it ritually. (I would, however, say that baby massage oil is a definite must: as Gwyneth Paltrow has declared in interviews, nothing bonds a mother and baby better than regular baby massage.)

The other very best thing about natural baby ranges – as opposed to some of their more synthetic, high-foaming counterparts – is that they’re very subtly scented. After all, if you’ve been given the sweetest-smelling gift in the world – a baby – why would you want to cover that up with a scent dreamed up in the lab of a multinational fragrance house? Something to ponder on, during the baby’s next nap. (If you aren’t snoring gently yourself, at that point…) 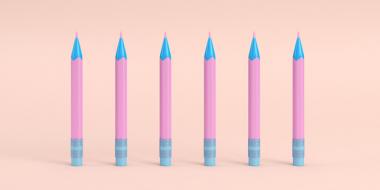 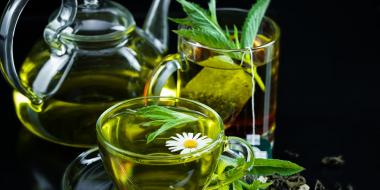 The Morning After The Night Before

Famously, this is the season of Big Nights Out, one after the other. 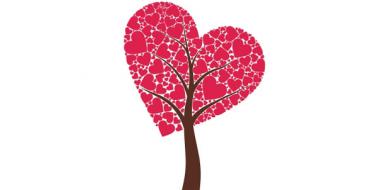 The wedding season is almost upon us.