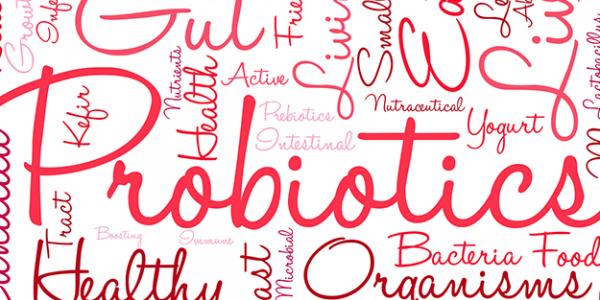 Many people travelling abroad take a probiotic with them in order to prevent traveller’s diarrhoea. When people travel abroad, especially to developing countries, the risk of becoming ill increases because many places outside of Europe do not have the investment and regulation for water supply, refuse disposal and sewerage that we take for granted.

Traveller’s diarrhoea, as the name suggests, is a medical condition which results in diarrhoea whilst travelling. It is often caused by contaminated or tainted water, poor hygiene by food handlers, contaminated food by insects and other factors.

Traveller’s diarrhoea is often referred to as Spanish tummy or Montezuma’s revenge; it is said to last for between three and four days although in extreme cases it can last for up to a week. The symptoms of traveller’s diarrhoea include semi-formed stools which might be more watery at times, frequent visits to the bathroom, nausea, vomiting, abdominal pain and for some abdominal cramping.

Travel Biotic can be taken alongside antibiotics or with any other probiotic supplement. For those who are worried about yeast and candida, Saccharomyces boulardii is a transient organic so it does not linger within the intestines for long nor does it attach itself to the gut walls which is what occurs with many candida species.

Travel Biotic provides a therapeutic strength of 10 billion S. boulardii per capsule; is a convenient one-a-day dosage and is heat resistant so that there is no need to refrigerate the product whilst on holiday. If you are taking Travel Biotic on your holiday, take one capsule five days before you travel and during your vacation. Travel Biotic is not just solely for traveller’s diarrhoea but can also be used by anyone experiencing diarrhoea whether idiopathic or due to a gastrointestinal concern.