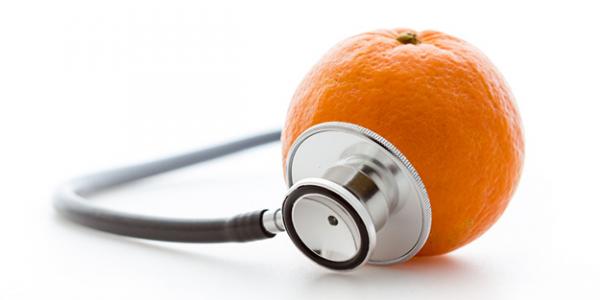 Essentially, Liposomal Encapsulation Technology consists of microscopic healthy fat particles called phospholipids along with vitamins. This technology has been used for many years to deliver certain drugs to specific tissues within the body without affecting the other parts of the body.

At the heart of this technology are liposomes. Liposomes are microscopic bubble-type particles which form a membrane made up of special molecules called phospholipids. Phospholipids are very similar to the membrane that surrounds each and every cell within our body and either allows or hinders the absorption of a nutrient or a compound.

Many years ago, researchers discovered that these liposomes could be filled with therapeutic agents and nutrients. The membrane of the liposome would hold in the nutrient and would not release it until it reached the bloodstream.

This dual action of Liposomal encapsulated vitamins makes liposomal vitamins more available to the body than traditional methods of capsules, tablets or sprays.

There are numerous scientific articles and white papers supporting the benefits of liposomal vitamins which include higher absorption rates, reduced gastric discomfort and improved health benefits.
Two of the most popular liposomal vitamins include Liposomal Vitamin C Zooki and Liposomal Vitamin D both of which provide therapeutic strengths of vitamin C and vitamin D3.

The Health Benefits of Vitamin C

Often referred to as the ultimate biological antioxidant, vitamin C is required for nearly every single process in the body and unfortunately we all appear to have the notion that our food intake covers this. Nothing could be further from the truth. Maintaining optimum levels of vitamin C over a 24 hour period is almost impossible since this vitamin is water soluble and excreted out of the body within a very short space of time. The use of Liposomal Vitamin C ensures delivery through the bloodstream directly to the cells and this ensures that the body has sufficient vitamin C for the whole day especially when used alongside a diet containing vegetables and fruits.

The numerous benefits of vitamin C include:

The Health Benefits of Vitamin D

Low dietary intake and limited sun exposure have led to large numbers of the population being deficient in vitamin D. According to the Department of Health, as much as 25% of the population may be deficient in vitamin D, although scientists estimate this to be a lot higher. Less than a decade ago, vitamin D was thought to be involved only in maintaining healthy calcium and phosphorus levels in the body required for healthy bones and teeth but the last decade has seen a surge of studies indicating that vitamin D deficiency is linked to a variety of chronic health concerns.

The numerous benefits of vitamin D include:

It is advisable to get your vitamin D levels checked at least once a year because this vitamin does increase calcium levels in the body and whilst calcium is important, an excess of calcium can result in poor muscle and nerve function.

Curcumin is the active component found in turmeric. The health benefits of turmeric, of which there are many, are primarily associated to its high content of curcumin which has been one of the most studied compounds recently and with good reason. Curcumin displays potent anti-inflammatory properties and is an excellent antioxidant working to neutralise the damaging radicals that age our bodies. Most of the research currently seems to be focused on curcumin’s ability to protect our genetic material and to trigger programmed cell death for cells that may have gone “wrong”.
Liposomal Curcumin delivers this important phyto-nutrient in a bioavailable form that can be utilised effectively.

Co-Enzyme Q10, Co-Q10, is important for the optimal function of the body. Known as ubiquinone because it is ubiquitous in the human body, Co-Enzyme Q10 is found in every single cell within our bodies. One of the most important benefits of Co-Enzyme Q10 is its ability to enhance energy production. It is utilised by each cell to make the energy molecule adenosine triphosphate. Additionally Co-Q10 helps cells to take up fats and other nutrients which are also required for the production of energy. Deficiencies of Co-Q10 are linked with fatigue, periodontal disease and muscle pain.
Liposomal Co-Enzyme Q10 delivers this important nutrient to each and every cell effectively.

Glutathione is one of the most powerful antioxidants on the market with over 100,000 peer-reviewed scientific articles and experts believe that a vast majority of us may be deficient in this important nutrient. Every single cell within our body manufactures glutathione which is why scientists often consider it the most important antioxidant. Glutathione is required to manufacture glutathione peroxidase which protects the whole body against oxidative damage that can age our glands including skin. Glutathione is also required for the manufacture of a number of important enzymes, helps to detoxify the liver and reduces the by-products of metabolism which are damaging to the body.

Glutathione has been the subject of numerous studies on its ability to tackle hyperpigmentation concerns. Both glutathione and its reduced form, GSH, were found to be beneficial for age spots, dark spots and pigment problems. One particular study showed an improvement in its ability to improve wrinkles. This is a significant finding as cutaneous ageing is a significant problem especially as human life spans are increasing.

If you are already taking some of these vitamins or nutrients, or are about to start taking them, I would recommend that you consider taking liposomal vitamins for their superior delivery system. Liposomal vitamins provide a unique way to deliver the majority of each dose taken without any side effects. 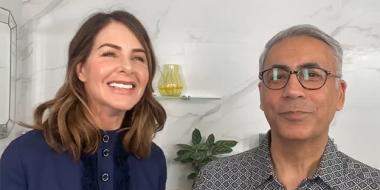 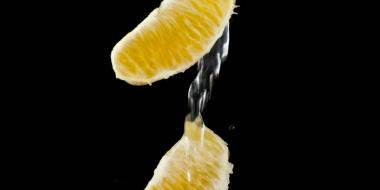 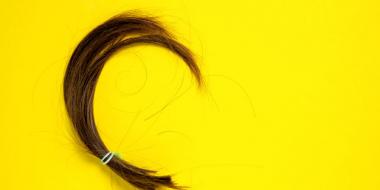