Why Blueberries Are The Ultimate Super Fruit 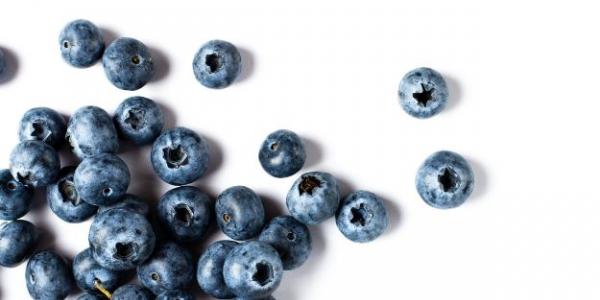 Why Blueberries Are The Ultimate Super Fruit

Blueberries have been touted as a super fruit for years thanks to their antioxidant powers. Plenty of studies have cemented their position as the top fruit with research revealing that blueberries can help combat oxidative stress, which is known to exacerbate the natural ageing process and increase the risk of age-related diseases.

Recently, the University of East Anglia discovered that eating a cup of blueberries, or 150g, every day can reduce the risk of developing cardiovascular disease by up to 15% in people who are already of high risk. It’s thought that blueberries are particularly good at reducing the risk of heart disease because they are rich in anthocyanins, which are flavonoids responsible for the red and blue colour in fruits. Anthocyanins are known to help fight free radical damage, ease inflammation and lower cholesterol.

An older study by the American Chemical Society in 2016 concluded that blueberries could help slow down the symptoms of Alzheimer’s disease. The small study took almost 50 adults aged 68 and older, who were at risk for Alzheimer’s and gave them either freeze-dried blueberry powder (the equivalent of a cup of fresh berries) or a placebo powder every day for 16 weeks.

“There was improvement in cognitive performance and brain function in those who had the blueberry powder compared with those who took the placebo,” said lead researcher Robert Krikorian, Ph.D. “The blueberry group demonstrated improved memory and improved access to words and concepts.”

That’s not the only study to reveal the brain-boosting powers of blueberries. Just one year later the University of Exeter found that drinking concentrated blueberry juice can improve your cognitive functions. Researchers focused on healthy people aged between 65 and 77 years and found that their memory improved.

“In this study we have shown that with just 12 weeks of consuming 30ml of concentrated blueberry juice every day, brain blood flow, brain activation and some aspects of working memory were improved in this group of healthy older adults,” said Dr Joanna Bowtell, head of Sport and Health Sciences at the University of Exeter.

It’s thought that up-and-coming clinical trials will highlight that blueberries can help improve your arterial blood flow too. “We know that blueberries are mini nutritional powerhouses providing vitamin C, calcium, potassium, magnesium, folate and manganese, as well as anthocyanins and a diverse range of polyphenolic compounds such as quercetin, so it makes good sense to eat them regularly as we age, “ says Dr Emma Derbyshire, Public Health Nutritionist. With British blueberry season in full swing there is no better time than now to fill your boots.

When September comes and blueberries go out of season there is New Nordic Blueberry Tablets, which offers a high content of bio-activeanthocyanins. If you want to protect from inflammation all year round, Shabir regularly recommends incorporating 15ml of Fulvic Acid Elixir by Ful.Vic.Health into your daily routine. Fulvic acid is another incredibly powerful antioxidant that not only nourishes your body, but also improves its ability to absorb nutrients. For more information, read Shabir’s paper: Fulvic Acid: The Elixir Of Life. 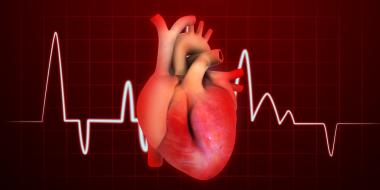 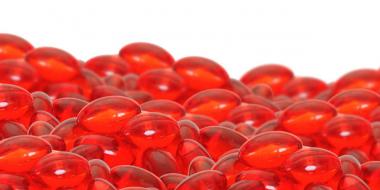 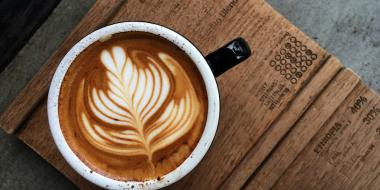