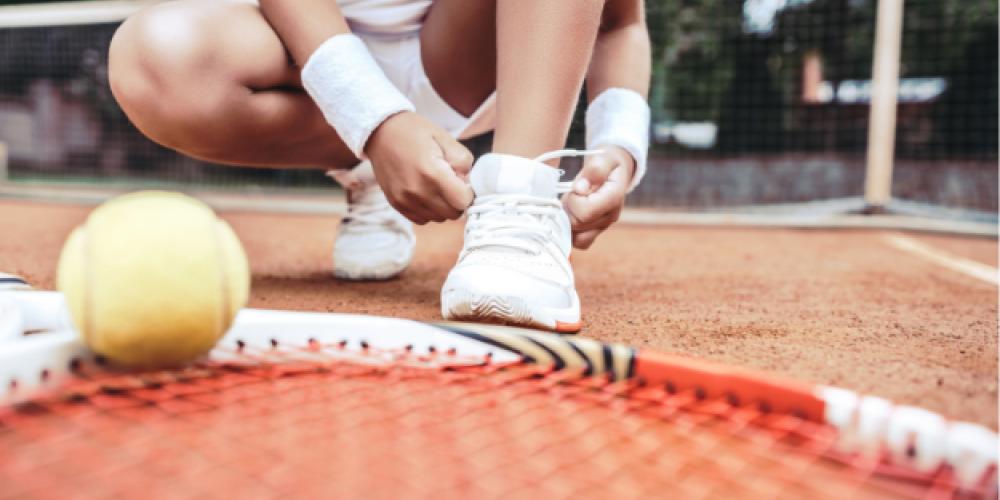 Even if you’re not a tennis fan it’s likely you will have heard about the men’s final match at Wimbledon this year. Roger Federer and Novak Djokovic battled it out for the men’s title and made history not only for the length of the match – it lasted for almost five hours and is the longest men’s final in Wimbledon’s history – but also as it was the first time a tiebreak at 12-12 had happened. While Djokovic won the match and took the title at Wimbledon for the fifth time, Federer received a lot of attention and praise for his stamina.

At 38 years old, Federer is one of the oldest professional tennis players still competing. Traditionally, male tennis players have bowed out in their late 20’s, yet these days, more and more players are continuing into their 30’s – Federer’s performance at this year’s tournament was not one of a man past his physical prime. Having researched the length and success of athletes careers for Finishing On A High, associate professor of exercise physiology at Staffordshire University Jacky Forsyth firmly believes that that peak age is getting older.

Forsyth’s observations go against what a French study concluded in 2011. After monitoring the careers of 2000 athletes, the study concluded that the peak age for athletics was 26 years and 21 years for swimming. Only chess broke into the next age bracket with a peak age of 31 years.

“There have been medical advancements and we have a better understanding of how the body responds and adapts to training,” explains Forsyth. “There is also the idea that, for endurance sports, an older age is preferable since, with ageing, the body responds more to endurance training in terms of muscle tissue and cellular adaptation.”

However, Forsyth is not completely convinced that this is the only reason why peak age is getting older. “Most research suggests that performance decline occurs around the age of 50 for both men and women,” she said, which highlights that the change could in fact be societal. Serena Williams’ return to the court after having children strengthens Forsyth’s conclusion: “For women, in the past, it was thought that an athletic career termination would be inevitable if a woman wished to start a family.”

Aside from training like  pro-athlete, how can we maintain our prime and ensure we don’t ‘peak’ too early in terms of our health? First and foremost everyone is different and depending on your lifestyle and genetics your peak age could be anywhere from your late 20’s to early 40’s. For example, your body’s production of hyaluronic acid starts to slow when you hit your early 30’s. Hyaluronic acid is one of the best hydrators and helps to keep your skin plump and smooth, as well as your eyes and joints well lubricated. It’s no surprise that Shabir is an advocate of Hyaluronic Acid High Strength capsules.

Shabir also recommends keeping your omega levels topped up. Omegas, specially omega 3, help to support your heart, balance your blood sugar levels and boost your immune and nervous systems. “The human body cannot manufacture omega 3 essential fatty acids and these have to be obtained from our diet,” explains Shabir. “I recommend Neubria Krill Oil because the krill is derived from the pristine deep water seas of the Antarctic Ocean and is free from heavy metals and other contaminants.”

While we can’t guarantee that these will leave you feeling 26 years old for the rest of your life, they will help support your body. For more age-related supplement advice, watch Shabir and Trinny discussing the best supplements to take in your 20’s, 30’s, 40’s, 50’s and 60’s. 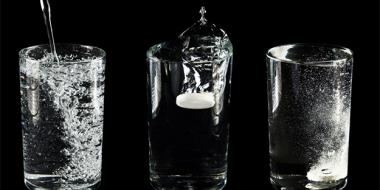 Ask any beauty editor: whether or not someone truly takes care of their wellbeing shines out via 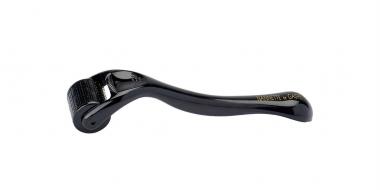 Everything You Need To Know About Dermarolling

The idea of puncturing your skin with sharp 0.5mm long needles fo 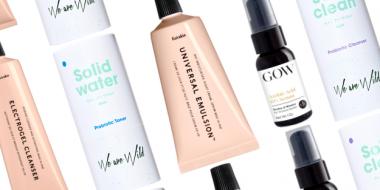 The New Skincare Movement That Will Save You Time