Welcome To My Washbag 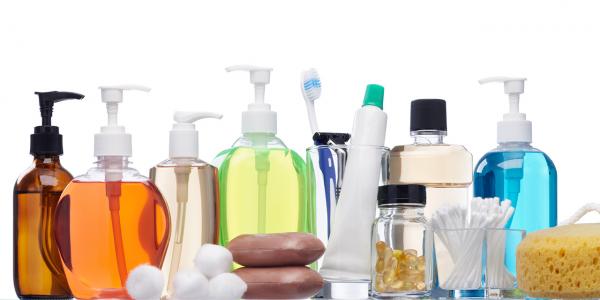 Welcome To My Washbag

I still insist we’re going to Ibiza at some point.  So I’m beginning to think of what to pack, a ritual I needlessly go through every year. I say needless, because I’ve realised I’ve packed the exact same things these last ten years we’ve been going to the same destination. Hendrik the hotel owner, it occurred to me, only knows me in my two increasingly faded silk yoga pants (khaki-turning-beige and mulberry-turning-pink), see-through cotton sun dress from H&M, and a selection of ragged t-shirts with paint stains. Along with some beaten-up flip flops and espadrilles, it’s all I’ve ever needed on the island – I’m hardly going to rock up in sequinned hot pants at er, what’s it called, ‘Amnesia’ to hang out with the ‘party-animals’. Never have done, never will.

But it goes further than my wardrobe. The contents of my holiday washbag, it transpires, never change either, despite me having been a beauty director on a big magazine all these years, with that fabled access to every-product-in-the-world. I know colleagues who use their holidays as a testing zone, packing an extra suitcase with newness to try by the pool. I can’t think of anything worse; unvetted cosmetics make me break out in hives and rashes at the best of times, let alone under overheated, UV-nuked circumstances. Plus, I’m hell-bent on packing light.

So it’s a collection of mostly 100 ml-or-less testers, sachets and decanted standbys for me (plus three jumbo bottles of sunscreen). Despite them always being the same, I still carefully re-consider each one each year before deciding they’re my favourites and packing them once again. If it ain’t broke…

As I welcome you to another Weekend Read, I think it is all we can do to seize the mo 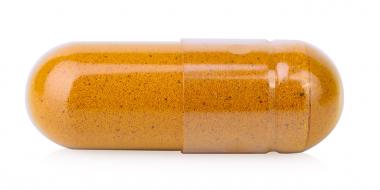 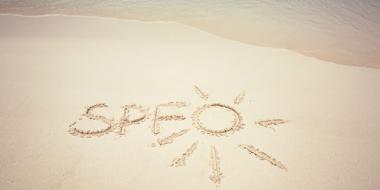 The Problem With Sunscreens

Sunscreens are unique skincare products; we are supposed to apply a thick coat over large areas o 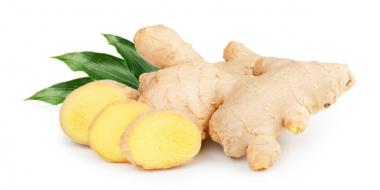