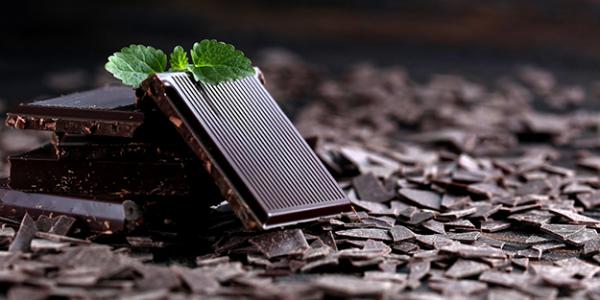 On a recent trip to the Himalayas, I was lucky enough to meet an Ayurvedic chef who took me on a tour of his organic kitchen garden. Amongst the usual herbs and leaves you might expect to see (mint, coriander, basil) were stevia plants, these days increasingly being adopted by the healthy brigade as a natural sweetener. He picked one of the green leaves – which looked a little like wild mint – for me to taste, and I was surprised by its delicious sweetness. That something ‘in the raw’ like that could taste so sugary made me think about how much confusion there is over sugar – what’s healthy and what’s not.

As someone with a sweet tooth, I’ve had to learn to keep my cravings under control over the years. First step was to gradually reduce the amount of refined, white sugar I ate by not adding it to anything, and also avoiding processed foods which contain it as much as possible. It was then I started to read labels like a hawk – realising that sugar sneaks its way into most things in various guises, so the best way to avoid it is to prepare your own food as much as possible. I’ve even been through (short) periods of complete detox where I have managed to cut all forms of sugar completely – tricky but worth it for revelatory effects on energy levels, the better digestion and most importantly the re-setting of my taste buds. Afterwards I could no longer tolerate overly sweet foods – for a while – then things would inevitably slip back. I would have phases when I turned to ‘healthier’ forms of sugar and found myself lacing my morning porridge with lashings of honey, maple or agave syrup until I realised that actually they all have the potential spike blood sugar levels pretty much in the same way as refined sugar, and they were keeping me stuck in the sweetness taste trap.

The light bulb moment came when I was on an Ayurvedic retreat. The ancient Indian system of holistic medicine takes a very balanced view of eating which makes perfect sense. It’s all about taking pleasure in foods that nourish and stimulate the senses and the palate by including six ‘tastes’ in every meal. They include sweet, sour, salty, bitter, pungent, and astringent – the idea being to satisfy ourselves on every level. I found eating three balanced meals like this a day meant I that I didn’t crave sweet things in the way I normally would. Interestingly, the Ayurvedic Doctor had prescribed a small cup of warm milk with saffron before bed each night. Not something I was used to at all – and at first I resisted – but when I tried it, I found the natural sweetness so soothing I re-introduced full fat organic or Jersey cow milk into my diet. It’s really nourishing, filling and I’m sure its been helping to stop me reaching for chocolate in the 4 o’clock energy slump.

There’s no doubt sweetness does have a soothing effect on the mind-body, so we do need to change our attitude – it’s not ‘naughty’ or ‘bad’. Having the odd bit of home baked cake, or good quality chocolate occasionally is hardly going to harm us in the long run. At the same time, we need to learn to savour the subtle taste of naturally sweet foods – which might mean the obvious such as fruits as well as milk, or perhaps adding a little natural sweetener such as stevia – as part of a balanced diet. That way we develop more discerning taste buds, helping us steer away from the over sweetened, over processed sorts of foods which we know are harmful to our health in the long term. 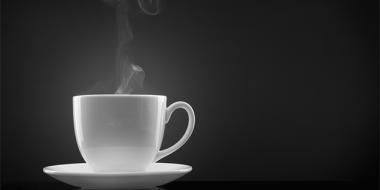 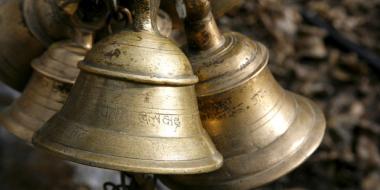 At a yoga training course in London recently, the world-famous teacher mentioned in passing that 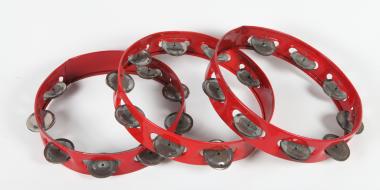 Of all the experiences I had on my ‘big trip’ to India, staying in an ashram in the remote Himala