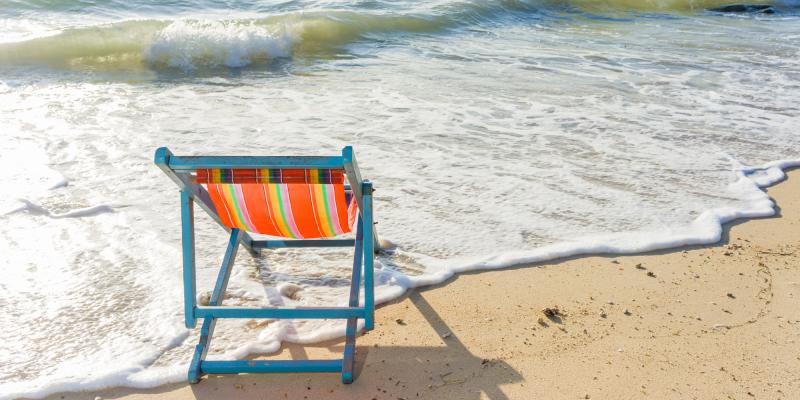 Recently, a Beauty Bible reader emailed asking for recommendations for a sun screen: ‘as natural as possible… but not titanium dioxide because I’ve read it can cause cancer’. What???!!! This is one of the ingredients generally recognised by experts and regulatory bodies as one of the safest UV filters. Where had she read this, I asked? She wasn't certain but didn't want to take the risk. So that set me off on a bit of an investigation.

(And amazingly, as I write this, the sun has come out after weeks of heavy rain, hail and gales – and we’re forecast more of the bright stuff. Hoorah! Just get that SPF on…)

A bit of background first: titanium is the ninth most common element in the Earth’s crust. It’s a metal, very strong, very light and resistant to corrosion, so it is used among others thing for artificial hips and other implants, including in dentistry.

Titanium dioxide (TiO2) is the result of titanium naturally interacting with oxygen to form a metal oxide, commonly found in ores, and indigenous dusts, sands and soils. TiO2 is a big industry, as it’s widely used in different products, including paints, textiles, papers and rubber, and also in cosmetics. In the beauty world uses include as a physical UV filter in sunscreens, and also in loose and pressed powders and powder blushers.

In their useful (although dated) Sunscreen Fact Sheet, the British Association of Dermatologists explains that physical UV filters work by reflecting – or bouncing – harmful UV radiation away from the skin. So-called ‘chemical’ or ‘absorber’ sunscreens mop up UV radiation and give the energy back as infra-red.

The debate about TiO2 and other sunscreen ingredients has been going on, mainly at industry and regulatory level (ie seldom in popular press), for a couple of decades. There is a separate issue about some common chemical filters, which are also being reassessed at the moment.

It’s a confusing issue, as there is universal agreement that people should be urged to protect their skins from UV light to reduce the longer term risk of skin damage, particularly potentially fatal malignant melanoma. So, for some, it goes against the grain to publicise warnings.

However, in 2010, the International Agency for Research on Cancer (IARC), part of the World Health Organisation, designated TiO2 as a ‘possible carcinogen’, largely due to animal studies that found increased lung cancers due to inhalation exposure.

To my mind, that terminology makes it sound more concrete than it is. This is what the Working Group concluded:

Their overall evaluation on page 275 of IARC Monograph Volume 93 was that ‘titanium dioxide is possibly carcinogenic to humans (Group 2B).’ (The italics are from that review.)

Some regulatory bodies have set standards for safe use. In sunscreens, the EU set the maximum concentration of 25% of TiO2 as a UV filter at 25%. This should be on the label (with the ingredients listing).

The key thing to understand here is that TiO2 is not deemed to be a risk used topically. It does not penetrate through healthy skin (nor damaged skin, according to research). That includes products, which use nano-size particles of TiO2 (though this is still a bit of a red rag claim).

The possible problems arise where TiO2 is in a form that can be inhaled, ie powders or sprays. In these formulations, there is more likely to be a problem with nano-particles, and some studies suggest the effect may be more toxic. (The same concerns apply to zinc oxide, according to the EU SCCS.)

The Campaign for Safe Cosmetics (CSC), in common with other expert bodies, say that titanium dioxide is a ‘very effective sunscreen in creams and lotions, and is one of the safest options available. Avoid it only in aerosolized (spray on) sunscreens.’ Others add brush-on block powder sunscreens with TiO2. The CSC also suggests avoiding loose powders and blushes that contain TiO2, as well as being cautious with pressed powders since they can become airborne when applied.

However!  You might also want to know that in October 2020 the European Commission Scientific Committee on Consumer Safety (SCCS) produced an ‘OPINION on Titanium dioxide (TiO2) used in cosmetic products that lead to exposure by inhalation’. This concludes that ‘the use of pigmentary Ti02 in loose powder up to a maximum concentration of 25% in a typical face makeup application would be safe for the general consumer…’ So it looks like loose powders and blusher have been reprieved. (Though there’s a cautionary note to the effect you should avoid it in a ‘typical hair styling aerosol spray product’, both for general consumers and hairdressers.)

So what to do? Doctors and dermatologists are all concerned that we use sunscreen for its many benefits. ‘Medical evidence very strongly proves that sunscreen use with an SPF of 30 or greater reduces the risks of developing skin cancers and photoageing,’ says Dr Charlene de Haven, Clinical Director of iS Clinical, a skincare brand I respect and trust. And use!

Their latest launch is Extreme Protect SPF 40, which is based on transparent micro (not nano) particles of zinc oxide and titanium dioxide. This particle size means no risk of a ghostly veil on your skin. As Dr de Haven puts it, ‘micro-encapsulation of the physical actives resolves the common problem of their opacity and chalk-white characteristics, making them cosmetically elegant’. (Love the elegance!)

The US FDA allows iS Clinical to print on the label ‘reduces risk of photoageing and cancer’. No argument really, is there? 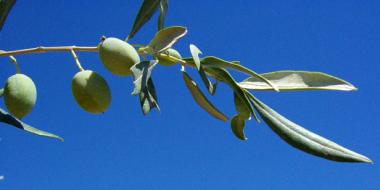 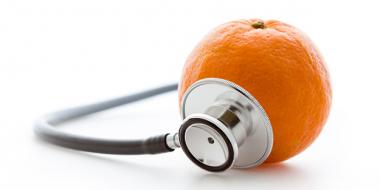 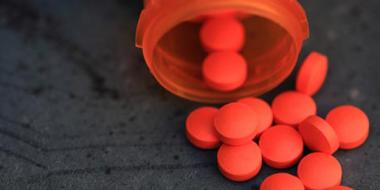