Review: A Spritz For Irritated Skin

Review: A Spritz For Irritated Skin

If summer is the season of itchy skin for you, this soothing product really works – By India Knight

Hello, and as I welcome you to another Weekend Read, I am going straight in with the news that Tr 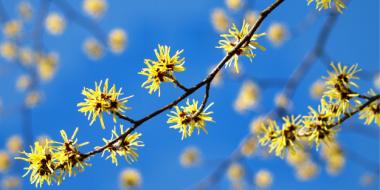 According to Pinterest, witch hazel is currently enjoying an impr 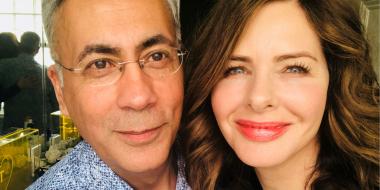 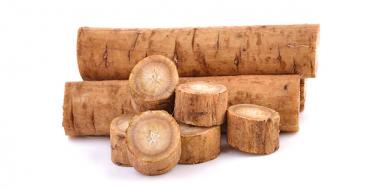