Men Have A Biological Clock Too 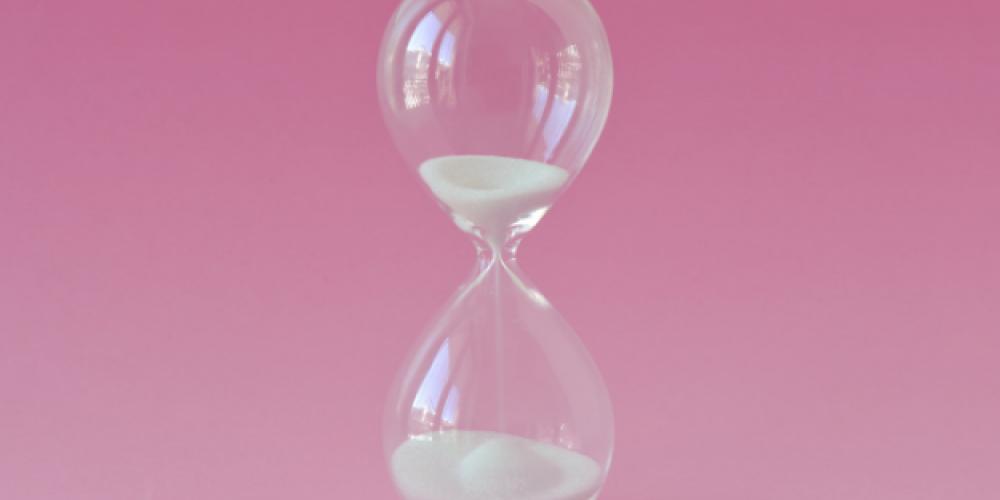 Men Have A Biological Clock Too

For most women the knowledge of the inevitable ticking of their biological clock is drummed into them from a young age and for the large part, fertility is usually a topic targeted towards them. If we want children, we’re actively encouraged to bear them in our prime (and in fertility terms, that’s before you hit your late 30s). Up until now men haven’t had the same age restrictions, but a fresh wave of research is starting to raise questions.

Last week, a study by the University College London found that men in their fifties are a third less likely to conceive due to lower sperm counts. Researchers followed over 4,200 men going through IVF and found that those over 51 years were 34 percent less likely to conceive than those who were younger. Men under 35 years fared best with over half of those couples falling pregnant.

A recent study by Rutgers University found that men over 45 experienced fertility difficulties and put their partners at increased risk of pregnancy complications, including preeclampsia and preterm birth. Interestingly the study that older men still struggled with fertility issues even if their partner was under 25.

While both these studies pinpoint age as a factor for dwindling sperm counts, researchers at Aarhus University in Denmark discovered lifestyle choices can impact it too. The study found that men who went to bed before 10.30pm were up to four times more likely to have better quality sperm. And, those who got around eight hours of sleep regularly were likely to have better sperm than those who managed less than seven hours.

“These were men who had been trying to have a baby for about two years and an early bedtime was likely to be important because it allowed them to get more sleep,” Professor Hans Jakob Ingerslev, co-author of the study from Aarhus University told The Independent. “The reasons could be psychological as sleep-deprived men suffer more stress and that can have an impact on fertility.”

Fertility expert Zita West has spent years telling both her male and female clients that lifestyle factors can have a huge impact on your ability to conceive. “Sperm is particularly vulnerable to what is known as oxidative stress or free radical damage. Free radicals are unstable molecules that are linked with cellular destruction, and high levels endanger sperm function and viability,” West explains. “Some causes are poor nutrition, pollutants such as smoking and poor detoxification processes in the body. Burnt, fried and barbecued foods are also sources of free radicals.”

The good news is that in the majority of cases, most men can increase the quality of their sperm. “A woman is born with all the eggs she’ll ever have, a man is making sperm 24/7, and it takes just three months of lifestyle changes to create super healthy sperm,” says West. “Of course, if there are known male factor fertility issues then there are some things that may need more of a medical intervention.” So, what are the key lifestyle changes that can have the biggest impact on a man’s sperm?

Balance your diet: According to West, nutrition can have one of the biggest impacts on male fertility. “Nutrients such as Vitamin B9 (folate), carnitine, Omega 3 and Vitamin D can all help in creating and maintaining healthy sperm,” she says. “While it would be great to get everything you need from diet alone, busy lifestyles and stress can deplete the body of important nutrients, so I’d always recommend a supplement for male fertility as well.” Both Vitafem by Zita West and Multi-Guard by Lamberts are multi-vitamin, multi-mineral supplements that help replenish nutrients in both men and women.

Cut out your vices: While the odd glass of wine might help you relax after a long day, overdoing it too often could take its toll. “It’s well-documented that alcohol, cigarettes and recreational drugs affect sperm health and increase free-radical damage, which affects the DNA of the sperm,” says West.

Reduce your stress: It’s a no-brainer, but potentially one of the hardest lifestyle changes to make because stress for a lot of us, can be hard to avoid. However, it is important as West explains: ” Your body is going to focus its energies to the basic bodily functions before the reproductive system, so if you’re putting your body under pressure with late nights and poor lifestyle choices then this will be affected.”

Watch your weight: “Being overweight or underweight can also affect fertility, so it would really help to take a good look at exercise regime and your diet,” says West. However, if you are hitting the gym you need to rethink your choice of attire and spin fans might want to switch to the treadmill. “Wearing tight shorts or activities such a cycling can put stress on the testicles and therefore sperm production, so it’d better to stop this when trying to conceive,” says West.

Get more action: Perhaps the easiest and most fulfilling lifestyle change to make is to have more sex. With so many myths around how much and when you should be having sex when you’re trying to conceive, West has some very clear advice: “Firstly, you should be having sex as much as possible, at least three times a week. Secondly, the idea of saving sperm is a myth, as it will die after a few days and research shows that the more fresh sperm there is, the better the quality. Think of it like a Tube train where the doors open and people only get in – if he isn’t ejaculating, more sperm are being packed in and they can’t survive.”

To learn more about Dr Zita West’s clinic, click here, and you can explore her full range of supplements, here. 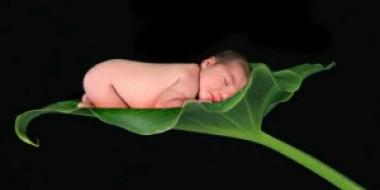 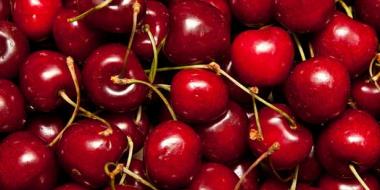 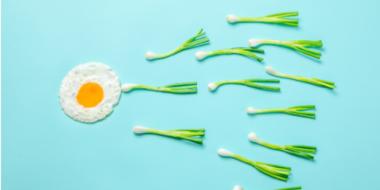