The £35 jade stone that gives your face a new lease of life, by Lisa Armstrong 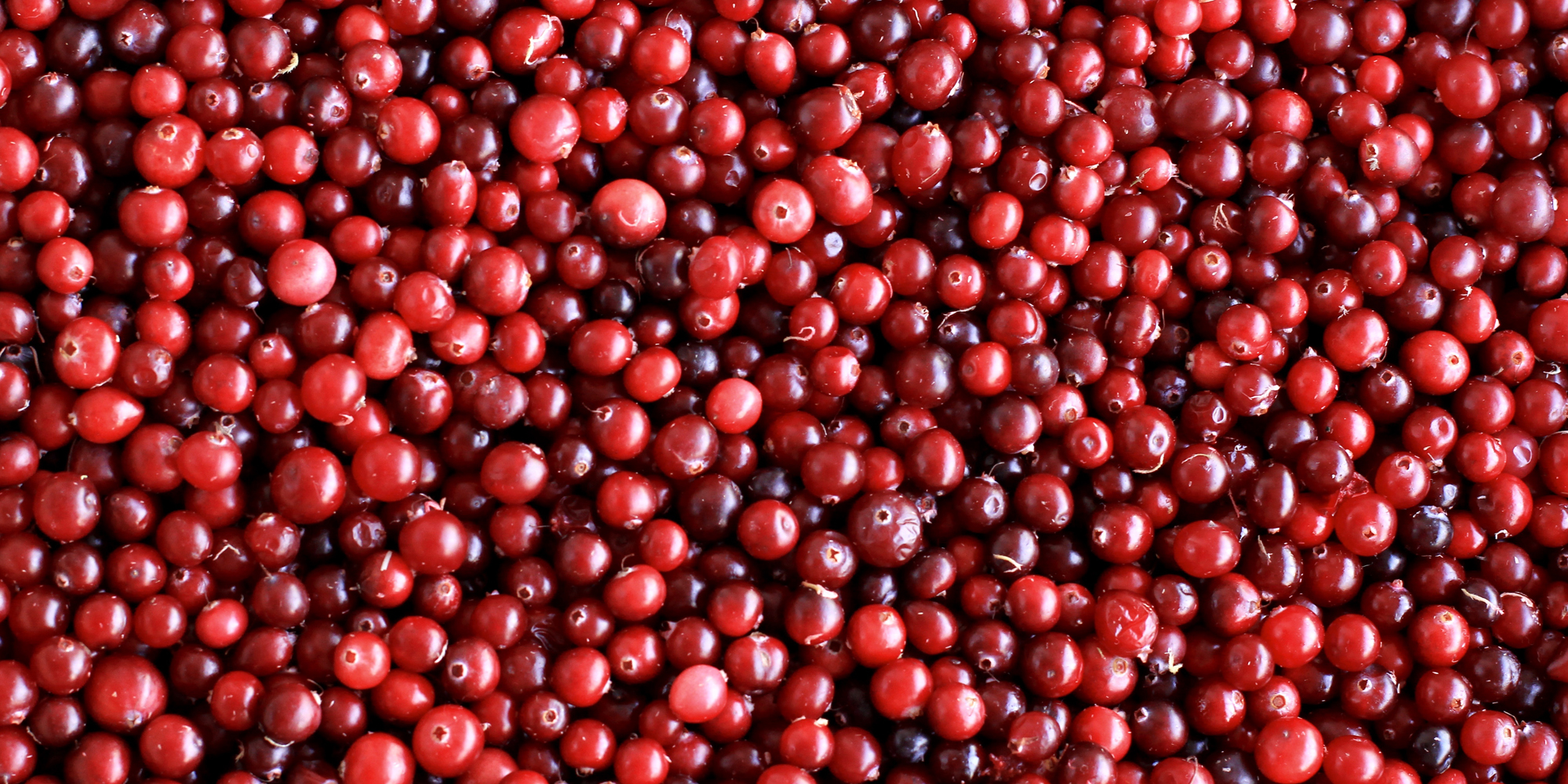 As we go into another long weekend, perhaps we can use this time to take a deep breat 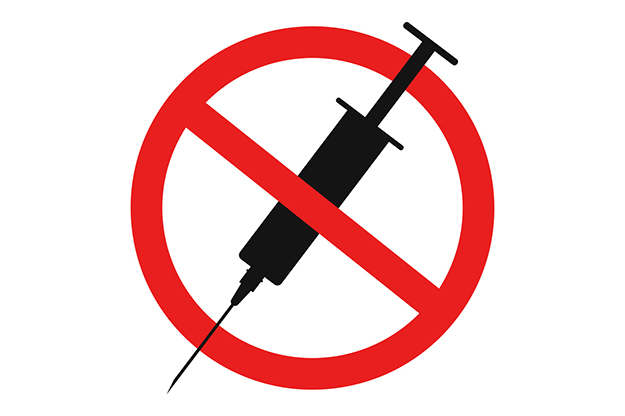 The Importance Of Acceptance

We know lots of women who’ve had fillers, Botox and other cosmetic ‘tweaks’. 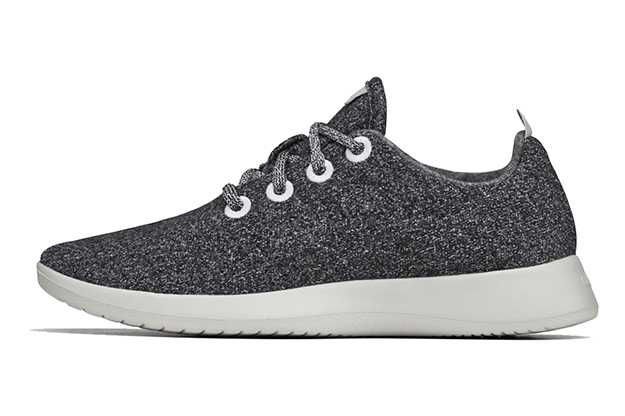 I might as well state the obvious. This is not a pretty shoe.