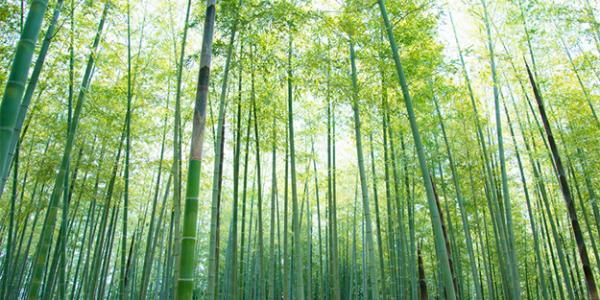 We instinctively know the importance of green space – that sense of being able to breathe easy, shoulders melting when we step outside into the garden or park. But how many of us actually do it? We’re often so caught up in an indoor routine, especially as the days get shorter and the weather chillier. Without realising, we find ourselves cooped up, spending hours staring at screens – whether at work or at home. Many studies show that sitting for long periods has a detrimental effect on our health. Add to this the fact that globally, the majority of us, ie 54%, now live in urban areas (and this percentage is set to increase) with the pressure of noise, fast pace, pollution. All of which has a huge impact on our stress levels, and ultimately our long term health unless we find a balance.

The Japanese know a thing about pressurised urban lifestyles – back in the 90s Tokyo was named one of the world’s ‘super’ cities when it had a population of over 10 million. These days it remains the world’s largest city only now it has 38 million inhabitants. In the knowledge that their urban populations would grow exponentially during those decades, they began looking to nature for some release. One of the concepts which developed as a result is ‘shinrin-yoku’ – literally meaning ‘taking in the forest atmosphere’, otherwise known as forest bathing.

As with many things Japanese, on the surface, it seems like a simple idea – going for a stroll in the woods is something we all love to do. And yes, it’s all about walking quietly amongst the trees, but on a deeper level, it involves opening the senses to the colours, scents, sounds and taking in how it feels. In other words, moving slowly, mindfully through the experience using the surroundings as a guided meditation. The deeper purpose is to bathe body and soul in the essence of the forest.

It all begins to sound a bit tree hugger, but there are a growing number of small studies (many can be found on PubMed, the US database for medical research papers) which prove the health benefits of forest bathing. These include things we might expect: lowering of blood pressure; decrease in heart rate; reduction in sympathetic nervous system activity (otherwise known as ‘fight or flight’); the ability to reduce stress and depression. Most startling though is the indication that phytoncides, the essential oils from trees and plants released into the atmosphere may have a long-lasting impact on our immune system. More specifically, that they can boost the body’s natural killer (NK) cells and anti-cancer proteins for up to 7 days after exposure.

Makes sense that if trees have the ability to create a micro climate (think of the cool, moist feeling in the shade) and reduce the amount of airborne pollutants (the reason why trees are known as the lungs of the city), they can heal us. Plus, plant chemicals from trees have been used over the centuries for medicinal purposes. Tea tree is an anti bacterial; horse chestnut is used to improve varicose veins and reduce water retention; willow bark is used in Aspirin; the yew tree is the source of Taxol, an anti-cancer drug. So it’s not so hippy dippy after all.

Still, it wasn’t until I had direct experience of forest bathing that I really got it. (In fact it had such a profound effect on me, this is the second time I’ve mentioned it on VH!). Apologies for being slightly evangelical about it, but it’s something we can all benefit from. So how does it work in practice? Well, I was on a 3 hour guided session the first time I did it. We set off at a very gentle pace (this isn’t about the destination, but the journey), and slowed our breathing down.

We were silent most of the time – and didn’t feel the need to speak – which allows one to be in the moment, to focus all five senses on the surroundings. Looking around at the natural beauty; hearing every whisper of breeze, bird song; smelling the aromas – wet earth, dry leaves; even tasting bitter sweet berries from the hedgerows, feeling the soft touch of grass or rough textured bark of a tree. Every now and again we would stop to lay on our backs for a while in a meadow, staring at the sky. Or, to sit under the canopy of a huge shady pine tree and meditate. We took off our shoes and socks and bathed our feet in the icy cool, running water of a gentle stream. Time seemed to stand still and I came back with a deep sense of peace – energised and calm. Those feelings are still with me as I picture the walk now.

Of course, my experience was made all the more special by the fact that I was away from home in the beautiful surroundings of the Swiss Alps. It’s not so easy to re-create in our own home towns or cities on a rainy autumn day. But I managed to find a way to bring a little forest bathing into my life. I remembered that there is a wonderful walk along an old railway line just local to me – most of the way is shady and covered with trees which I always thought gave it an extra special feeling. It takes a couple of hours to walk this track which ends up on health land. This is the walk I’ll do when the weather inspires (it doesn’t have to be sunny, just not pouring with rain!), and when I can make the time. Otherwise, I try to find at least 20 minutes per day to get into the park, either walking under trees or sitting by one for a little time. Main thing in either case is to make sure that I am not on the phone, or rushing to get to an appointment – that I’m in the moment of each step I take. 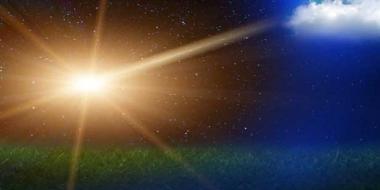 Are You Getting Sufficient Sleep?

Getting a good night’s sleep is one of the most important aspects of health. 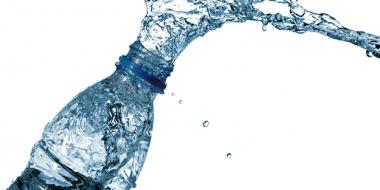 At some point, most people will experience, or will have experienced, a dry mouth. 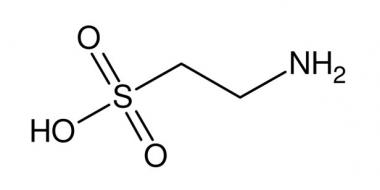