Inflammation Could Be Affecting Your Focus

Inflammation Could Be Affecting Your Focus

From achy joints and sore throats to puffy eyes and acne breakouts, inflammation is often the root cause of many health and beauty issues. This week, a new study revealed that it could also be the reason behind ‘brain fog’. Researchers at the University of Birmingham found that inflammation can essentially block the brain’s ability to reach and maintain a state of alertness.

The study consisted of 20 young men, who were given a salmonella typhoid vaccine to cause temporary inflammation and then two hours later their concentration levels were measured as they looked at simple images on a computer screen.

The men were injected with water on a different day and put through the same cognitive tests. On both days, their blood was taken to assess inflammation levels too. While our ability to prioritise and select when to pay attention and when not to was not impacted by inflammation, the results found that staying alert was. “These results show quite clearly that there’s a very specific part of the brain network that’s affected by inflammation,” says Dr Ali Mazaheri, a senior author of the study. “This could explain ‘brain fog’.”

Co-author of the study, Professor Jane Raymond adds: “This research finding is a major step forward in understanding the links between physical, cognitive, and mental health and tells us that even the mildest of illnesses may reduce alertness.” With around 12 million people in the UK suffering from a chronic medical condition and a lot of them reporting feeling mentally sluggish, this study could offer a new potential line of treatment.

What about those who don’t necessarily suffer with a chronic medical condition, but do suffer with ‘brain fog’ from time to time? Well, taking steps to reduce any inflammation and support your cognitive functions could help.

How can you reduce inflammation?

Turmeric has been used in Ayurvedic and Chinese medicine for centuries and is regularly championed today for its anti-inflammatory powers. It is the curcumin in turmeric that is particularly good. While it helps to reduce inflammation throughout your body, research has pinpointed curcumin as a particularly good compound to supporting brain functions too.

“Curcumin’s potent anti-inflammatory properties are theorised to offer protection against cognitive decline which occurs with age,” explains Shabir Daya, co-founder of Victoria Health and registered pharmacist. “The incidences of cognitive decline are markedly lower in populations whose diet includes turmeric and although full blown clinical studies need to be carried out to confirm this, it does nevertheless appear that there is a link between the ingestion of turmeric and brain protection.”

Shabir recommends Curcumin Elite by Life Extension as it has been shown to be absorbed more efficiently than other curcumin supplements – you can read more about this here.

How can you boost your brain’s alertness?

Omega 3 fatty acids have been linked to healthy brain function, including concentration and memory for years. Shabir recommends that taking Life & Soul Omega 3 Fish Oil from your 20s onwards to help support your cognitive functions (just one of the many benefits of omega 3!). If you’re vegan or vegetarian, try Echiomega as a great alternative.

It goes without saying that getting a better night’s sleep will not only help your body reduce inflammation and relax, but it also ensures you’re more alert and focused during the day. It’s worth making sure your magnesium levels are topped up. Magnesium is a vital mineral for many functions across our body, yet a lot of us run of low levels without realising. Neuro-Mag by Life Extensions is worth the investment if you’re concerned about your levels.

If your sleep patterns are regular ad sufficient and you just need something to help power you through the afternoons, try Limitless Plus by VH. This is Shabir’s natural nootropic formulation and utilises a patented extract derived from a special non-GMO tomato plant called Noomato™, which helps not only speed up the time it takes you to mentally process information, but also aids your recall. The supplement contains another patented complex, Neumentix™ which helps reduce oxidative stress.

While more research needs to be done to fully understand the link between inflammation and our cognitive functions, trying to reduce any inflammation in your body is rarely a bad thing. 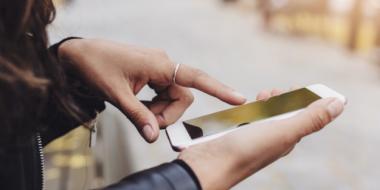 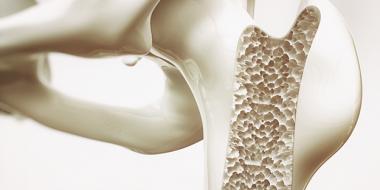 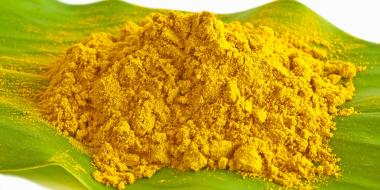