How To Measure a Vitamin or Mineral 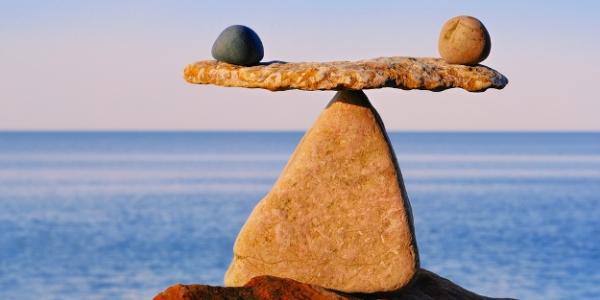 How To Measure a Vitamin or Mineral

Gram – A gram is a metric measurement of weight.
An old imperial measure of weight is the ounce and one ounce = 28.4 grams.

Microgram – One microgram is one millionth of a gram and one thousandth of a milligram.
It is usually abbreviated as mcg or ug. Mcg and ug are the same.

But what about IU?

IU – the IU is an International Unit, usually used to measure fat soluble vitamins including Vitamin A, D and E. The conversion of IU to mg varies depending on the nutrient. 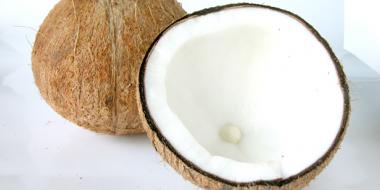 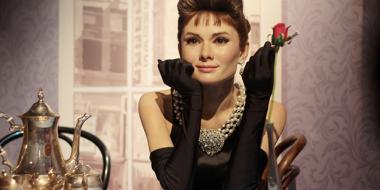 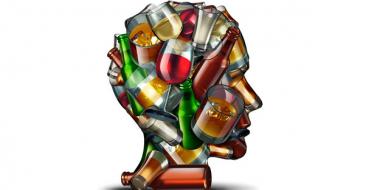