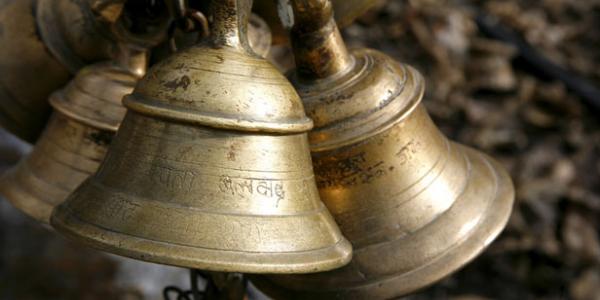 At a yoga training course in London recently, the world-famous teacher mentioned in passing that her Ayurvedic Doctor is treating more patients with what’s known in the ancient Indian system of medicine as Vata imbalance. In Ayurveda, it’s believed we have three groups of personality traits which bring with them different sets of health tendencies. Put simply, when we’re in balance, all three work in harmony – when we’re not, we develop a ‘dominant’ dosha which may make us prone to illness.

Vata is the quick thinking, fast moving, chattery and creative side of us when balanced, becoming highly anxious, frazzled and worried when not. This rings bells in our 24/7 society – who these days isn’t frantically busy? And no doubt technology is contributing to this via constant stream of information via 24 hour news channels, Twitter and email on a social and work level, giving us that ‘switched on’ feeling. We get hooked on it. After all, who gets Brownie points for going home early, having holidays or taking a lunch hour.

This wired state is controlled by the sympathetic nervous system – the ‘fight or flight’ mechanism which keeps us on our toes, and ready for action through the release of the hormones adrenaline and cortisol. These are known as the stress hormones for good reason, as they are diverting our bodily functions into a state of alert – many things happen including a raise in heart rate, diversion of blood away from the digestive system. Of course, we need this in times of real danger, say, if we’re in a near miss in the car, or to meet an important deadline. The problem is, we’re more often in a false state of alert which begins to take its toll on our bodies.

The energy we get from the stress hormones and our own will pushes us through, usually along with caffeine and sugar for extra boosts, so when we eventually try to rest it’s difficult. We crave a bit of peace, but it becomes almost impossible to sit and ‘do nothing’. Yet, we have a whole other nervous system – the parasympathetic – which is there to counterbalance all of this if only we would allow it. Often referred to as our ‘rest and digest’ side, this cascade of hormones and enzymes conserves energy, slows down the heart rate and increases intestinal activity. You get the picture.

Undoubtedly we need both (it’s a natural surge of cortisol in the morning which gets us out of bed), but probably most of us could do with some more ‘rest and digest’ in our lives. The good news is it’s relatively simple to achieve – we’re disconnected and just need to reconnect. That doesn’t mean you have to sit cross legged or stand on your head for hours. In fact, even yogis can be guilty of pushing too hard – taking that adrenaline buzz into class, never really switching off.

Yet it all begins with breathing properly. Start the day by tuning into your breathing for a few minutes. You could even lie in bed and do this rather than jumping up as soon as the alarm goes off. Just notice what’s happening. Close your eyes and start counting the length of the in and out breath. Is the in breath longer or vice versa? Ideally, they would be the same length, and usually over about 10 breaths this will happen naturally. Try to do this a few times a day, knowing that it will be different every time, depending on the situation, and how you feel. Eventually, it will become easy to just take that pause any time you need to. If it sounds too simple, too good to be true even, just remember, intellectualising or thinking too much is usually what puts us into over-drive in the first place. 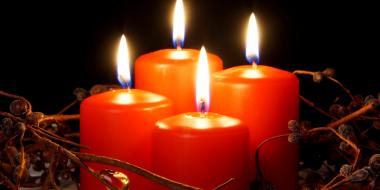 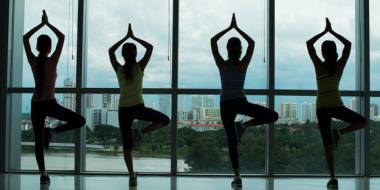 A few weeks ago, I was teaching a morning yoga class and we were practising tree pose (for non-yo 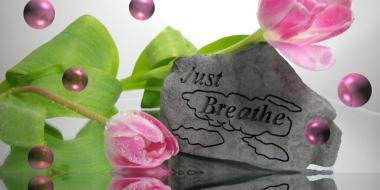 Through all the years I’ve been trying to stay healthy by eating well, exercising, taking vitamin